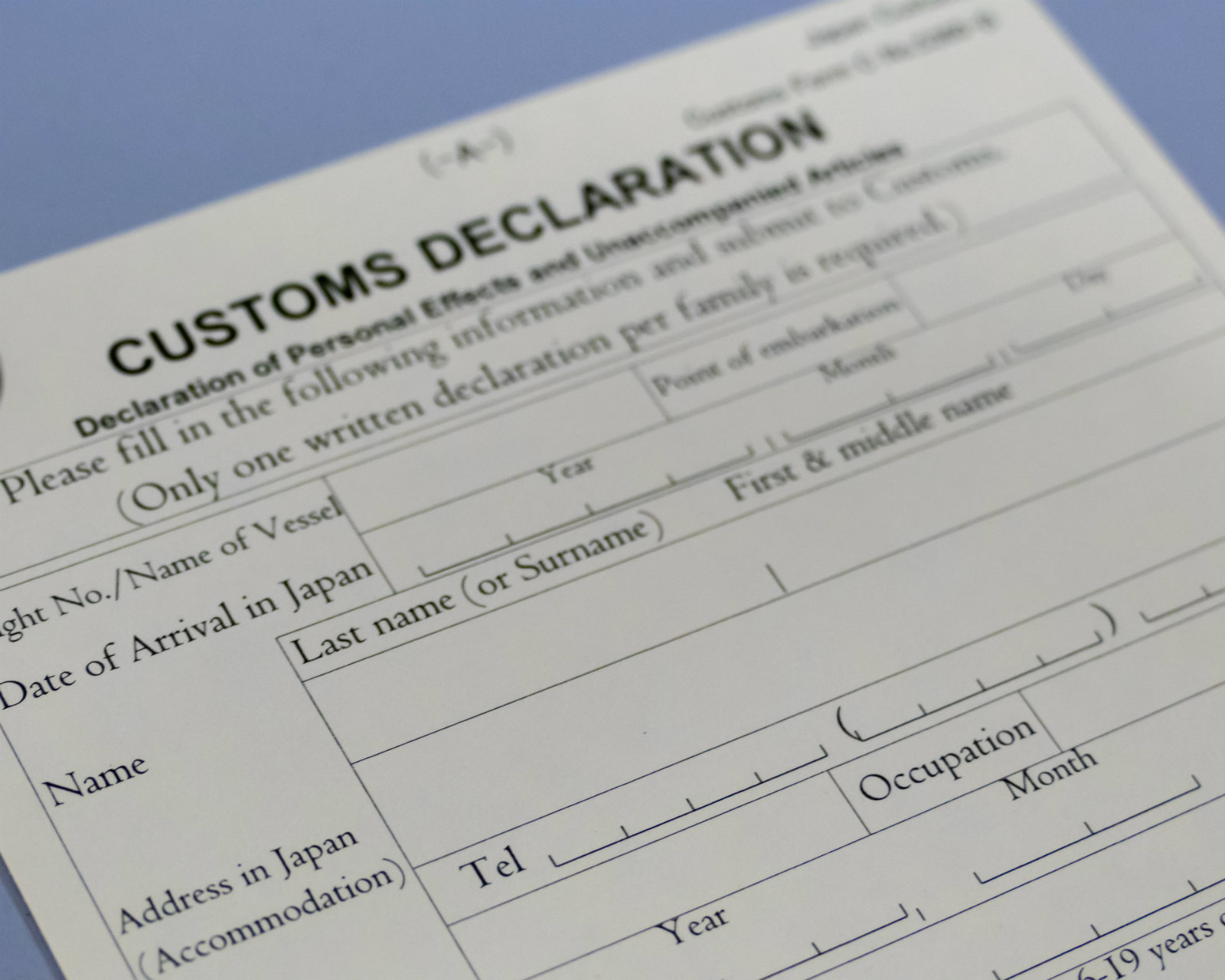 Gov’t creates “green channel” for whitelisted companies to expedite customs clearance process: The government began yesterday implementing a “green channel” system for a selected group of 75 whitelisted importers to enjoy expedited customs clearance, according to a Finance Ministry statement. The system will allow the whitelisted companies to have their goods pass through Egypt’s ports without their shipping containers undergoing inspection. The move is meant to cut down on customs clearance fees, which would also drive down the costs of imported goods on the market, and raise Egypt’s ranking in the World Bank’s Cross Border Trade Index.

Who made it onto the whitelist? The companies, which span several industries, include Arabian Food Industries (Domty), Schneider Electric, Lafarge Egypt, Samsung Electronics, General Motors, Nissan Motors, Pfizer, Halwani Bros, GASCO, Oriental Weavers, Arabian Cement, Unionaire, Youssef Allam Group, and Suez Bags, to name a few. The companies were selected based on the size of their imports, their source markets, and their history of compliance with customs regulations.

Background: The government has been working on a draft Customs Act that is designed to expedite customs clearance and provide customs breaks to incentivize local manufacturing. The bill would also broaden the Customs Authority’s discretion.