We’re heading into a long weekend: Banks and the EGX are taking Sunday off in observance of Prophet Mohamed’s birthday, which falls on Saturday. We’re following suit and will be back in your inboxes at the usual time on Monday morning.

That said: We have plenty of news in a packed Speed Round this issue to kick off the holiday weekend.

GERD talks in Washington yesterday appear to have moved in the right direction, with the Foreign Ministry announcing in the wee hours of the morning that it had agreed Ethiopia and Sudan to set a 15 January deadline to try and reach an agreement. Before that, our only source of intel was somewhat predictably Donald Trump’s Twitter feed, where he posted a surprisingly jovial image of the Egyptian, Ethiopian and Sudanese foreign ministers posing in the Oval Office. We have the full story in this morning’s Speed Round, below.

October’s foreign reserve figures were out yesterday: They rose ever so slightly to USD 45.25 bn from USD 45.11 bn in September. 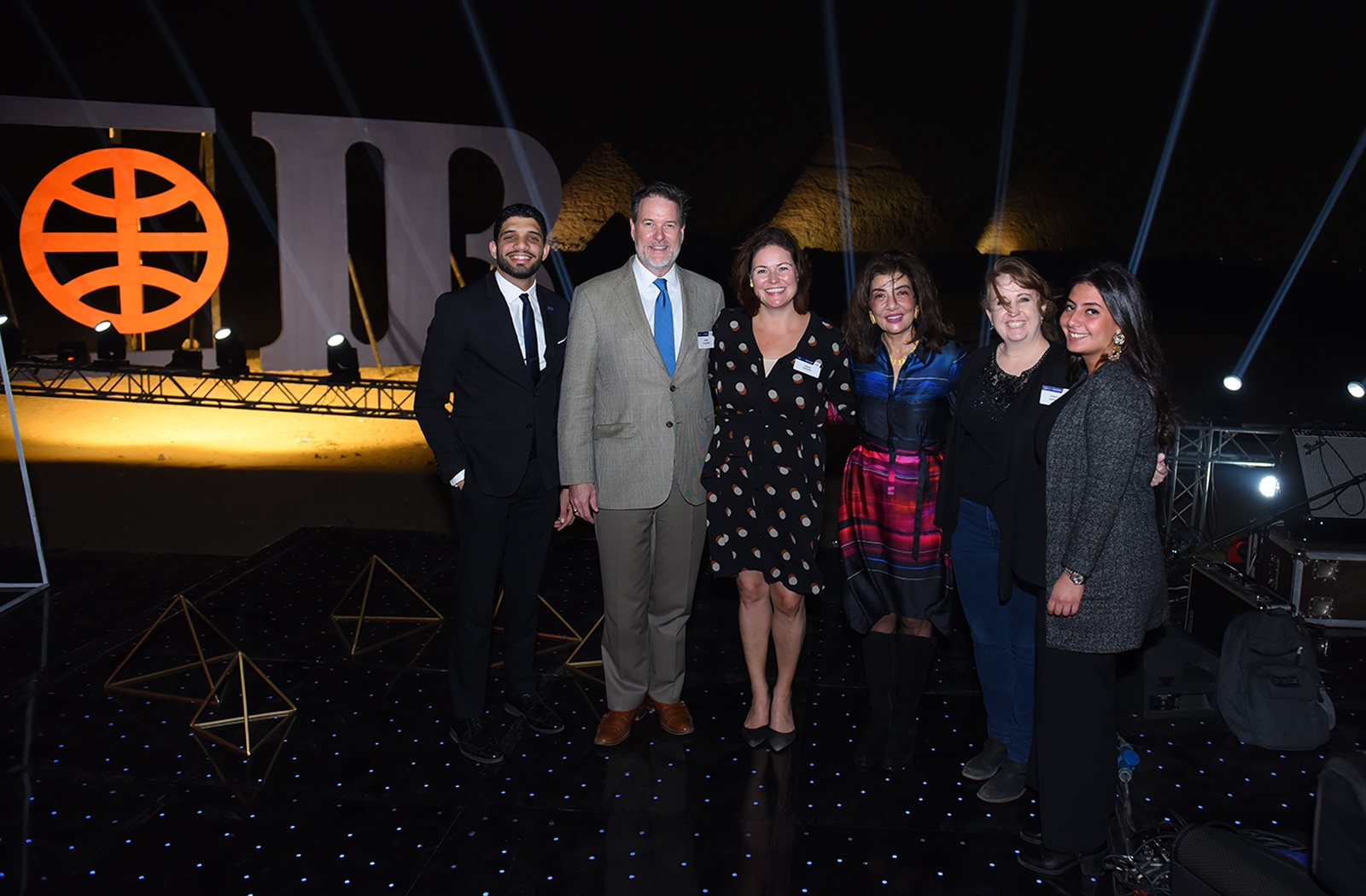 The Institute of International Finance’s Digital Financial Inclusion summit gets underway today at the Four Seasons Nile Plaza. Delegates will discuss mainstreaming financial inclusion, partnerships between financial services firms and startups, public-private cooperation, machine learning as applied to customer behaviours and credit, digital identity and interoperability across borders. You can check out a summary of the agenda here (pdf). Our friends at CIB are hosts of the high-profile event and welcomed attendees and guests last night with a gala dinner by the Pyramids.

Key dates on which to keep your eye:

SoftBank founder makes WeWork mea culpa: Founder and CEO of SoftBank Masayoshi Son has admitted that he turned a “blind eye” to the failings of WeWork and pledged to resurrect the troubled office-space company, the Financial Times reports. “I made a bad investment decision and I am deeply remorseful… But there is no change to my strategy or vision,” he said a press conference yesterday. SoftBank was forced to bail out the company to the tune of USD 9.5 bn last month after its valuation plummeted more than 80% to just USD 8 bn following a failed IPO attempt.

Uber shares plumb new lows as early investors get cold feet: Uber shares continued to fall to new lows yesterday after the lock-up period for early investors expired, according to the FT. Shares recovered to close 4% in the red, having at one point sunk 9% to USD 25.58 per share — a stunning 43% decline from the initial IPO price in May.

Xerox is contemplating making a cash-and-stock takeover offer for HP, which has a market value of roughly USD 27 bn, in what the Wall Street Journal terms “an audacious move that would unite two fading stars of technology.”