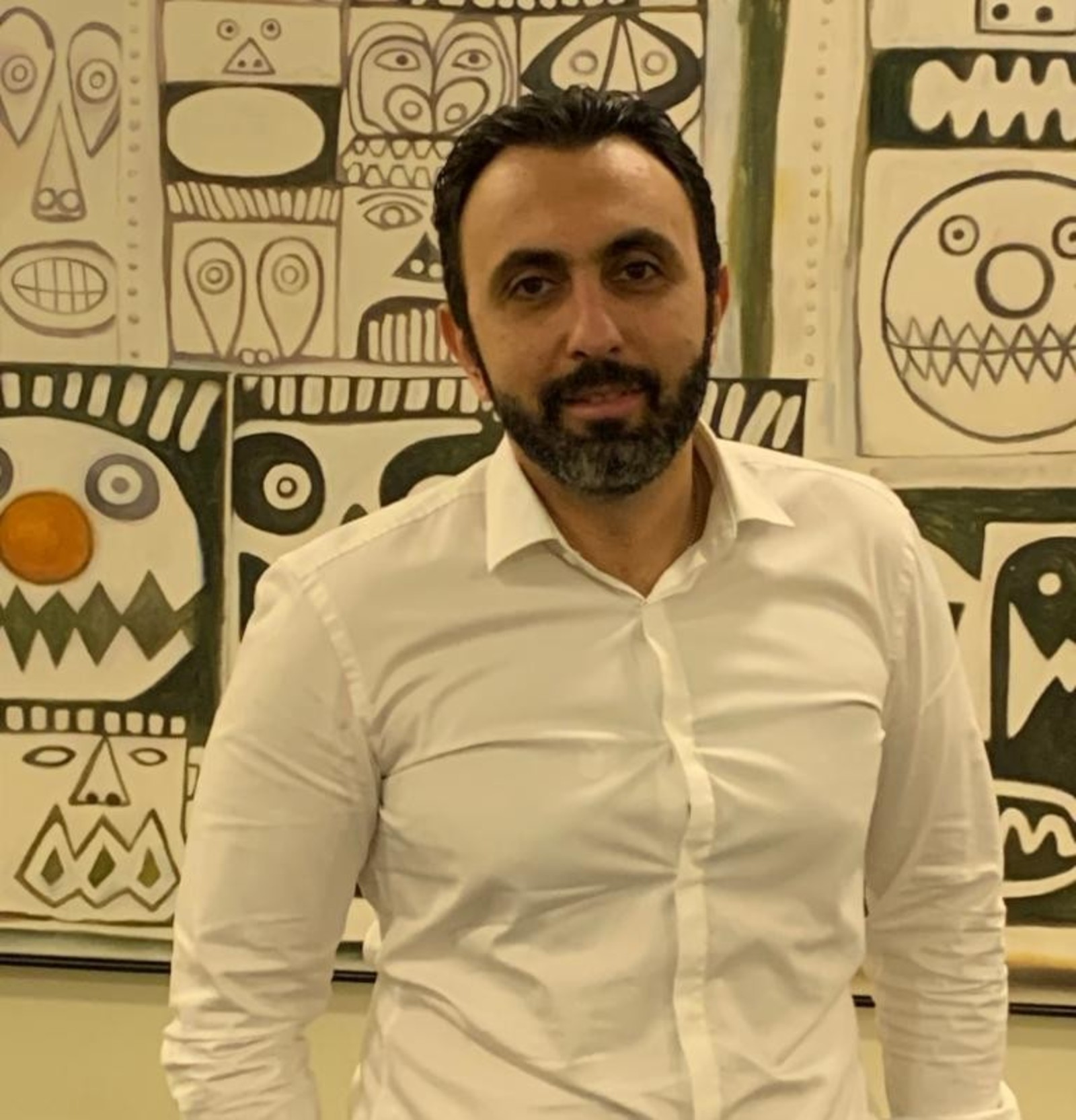 I’m Wael Ziada, and I’m the founder and managing partner of Zilla Capital, an activist investing firm. I’m 43 and I’ve worked in finance for almost my entire career. Prior to founding Zilla Capital, I worked as the executive chairman of EFG Hermes Finance, the non-banking financial platform of the group and its current engine of growth.

My work is consuming and always full of interesting challenges. As Zilla’s managing partner, I spend my day looking for new investments or finding ways to make existing ones better. This involves digging into the needs of the companies we’re invested in and working to restructure them so they operate more effectively. When my week begins, I might have a general idea of how it will unfold, but that can always change. Every week is different from the last.

My whole morning routine is centered around coffee. It’s what I drink when I wake up, before checking my email. Then I’ll have another cup before getting some exercise. Afterwards I check Enterprise and a few other news websites — and have yet another cup of coffee. Then, before I know it, I’m running late, so getting myself over to the office happens very quickly.

Knowing that my job is not routine is what gets me up in the morning. I’m constantly meeting people, discussing ideas, implementation plans or new investments, and I thrive on all this activity. I do try to set aside some time in the middle of the day to have lunch and catch up with the news.

I love the TV show Friends and can watch it again and again without getting bored. I also recently enjoyed reading Sapiens by Yuval Noah Harari. The book is a vast sweep of human history within the framework of evolutionary biology, looking at how humankind has evolved from the Stone Age right the way up to the 21st century. Harari traces our development and poses huge and complex questions about where we’ve come from and where we’re going.

I founded Zilla because I’ve always had a passion for doing things differently and moving into areas outside my comfort zone. I love looking at new ideas and being part of an organization’s success. Throughout my career, I’ve always had a passion for private equity, but I also used to feel there were ways where it could delve deeper into the structural issues that stop companies from operating as well as they can. A few years ago, I became particularly interested in the Argentine debt crisis and restructuring. I ended up reading a lot about the Elliott Management Group, an investment management firm that’s also one of the world’s largest activist funds. I saw that the best way for me to combine my interests was to start my own investment entity, raising funds to invest selectively in areas where we could add value, to bring about a turnaround in the organizations we invested in. So I phoned up some other executives and told them that moving into activist investment was what we should be doing.

Activist investment is fundamentally different from all other forms of investment. Normally,investors seek out high-performing companies that are able to yield high returns as quickly as possible. We, on the other hand, are actively looking for companies where we as a group can add value through restructuring. Many of the companies we invest in have great brands and considerable potential, but they are trading below where they should be. It might be that they’re providing a really valuable product or service, but their finances need restructuring or they don’t have operational experts.

Even very prominent, successful companies can find themselves in unsustainable situations. You could have a great management team, but without the corporate governance needed for financial sustainability, your company could turn from a prince into a frog.

That’s where we come in. We don’t jump in wanting to change the purpose or ethos of a company. We’re looking for areas where we can improve the company’s profitability, to give it a more financially lean structure so it can operate in a more sustainable way. It’s important to us to go into companies where our roles and input will be welcome — because after all, we’re trying to make the business better and more efficient.

Some companies need to be completely restructured, but with others the changes will be much lighter. The most dramatic restructuring will involve a complete overhaul of the company at the financial and operational levels — including management and staff. This obviously involves significant changes. At the other end of the spectrum, the lightest restructuring could involve creating an investor relations department, if the company is doing everything right but doesn’t know how to address the public or its investors. Or it might involve some restructuring of company debt. Then in between those two extremes, you have everything else.

We have to be very careful about how we allocate our time to these investments. We really work hard with companies to get them on track, but of course this can sometimes take up a vast amount of energy and time. I know now that I would never invest USD 1 bn in a company that was going to take up 50% of my time, no matter how much money I stood to make on the investment.

Expansion is on the horizon. Currently, Zilla has 3-4 mandates, with an investment of roughly EGP 500 mn, and this is keeping the team very busy. We will soon be significantly expanding our operations: I expect us to be handling an investment of EGP 1 bn and working with six new companies in the very near future.

One very common misconception about activist investment is that it’s basically the same as private equity. This is really not the case. While a private equity firm might meet with the boards of the companies it’s managing four times a year, our involvement is really much more hands-on. There are days where I’m literally conducting interviews to hire a purchasing manager or an investor relations manager for a company, and others where I’m going to the bank with the company’s CFO to discuss better debt restructuring terms.

New investment prospects crop up on a regular basis. The more you help the existing companies you’re working with, the more your circle expands and you get introduced to new ones. I hold at least 10-12 meetings every week with new companies. Of course, not every one of these meetings yields an investment prospect, but collectively they might yield one or two.

I believe the activist investment industry will grow as it becomes more widely understood. We want to replicate it, and personally I see space for five or six different firms to be active and present in the market. But the only way for this to happen is to have a strong pool of executives, which is a key challenge for our industry. I try to work with young executives, who can be trained and learn to be very disciplined with the time they allocate to the companies we invest in.

The lower interest rate environment will also be a game-changer for the industry. A year ago, when we tried to bring investors on board, interest rates were a big hurdle. The expected rate of return was 30%, but if they could get an 18% rate of return by putting money in the bank risk-free, why would they take on additional risk for an extra 12%? With interest rates going down, the appetite for risk is increasing.