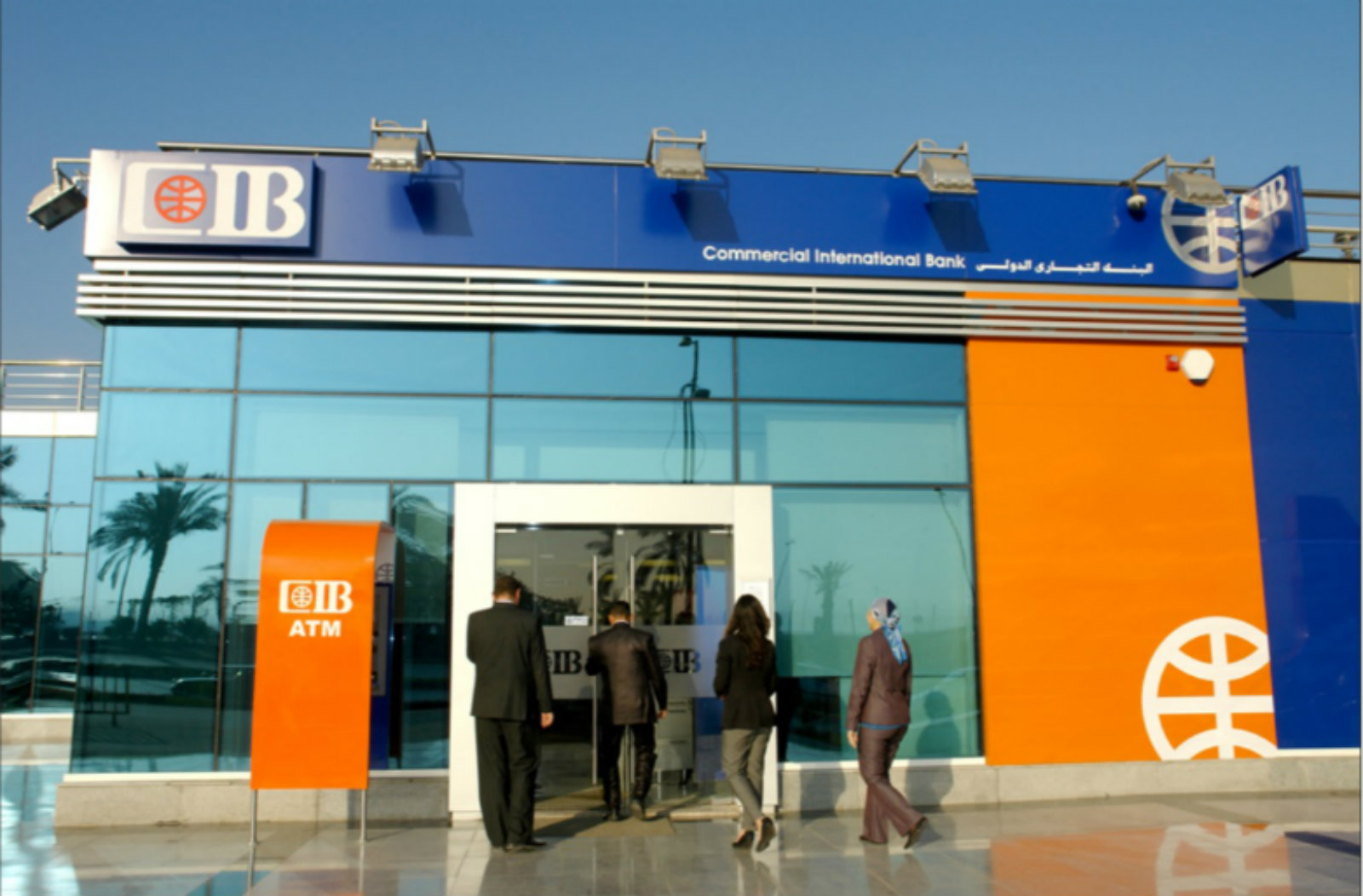 M&A WATCH- CIB plans to acquire a stake in a Kenyan bank: CIB’s board of directors agreed in principle to acquire an undisclosed stake in an unnamed bank in Kenya, the company said in an EGX disclosure (pdf). The bank is waiting on the necessary approvals before moving ahead with the acquisition, according to the disclosure. News of the acquisition plans, which came after the leading private sector bank reported a 23% rise in net profits in 3Q2019, drove up its share price 2.4% during yesterday’s trading session to close at EGP 83.8 per share.

CIB has been working to further expand into Africa, starting with the opening of its representative office in Ethiopia in April. The bank previously said it intended to enter the Kenyan market when it "finds the right [option].” Our friend Mohamed Sultan, chief operating officer at the bank, cited the bns of USD that flow in annual trade between Egypt and Kenya, as well as Kenya’s role as a major regional trade hub, as driving CIB’s interest in the country.