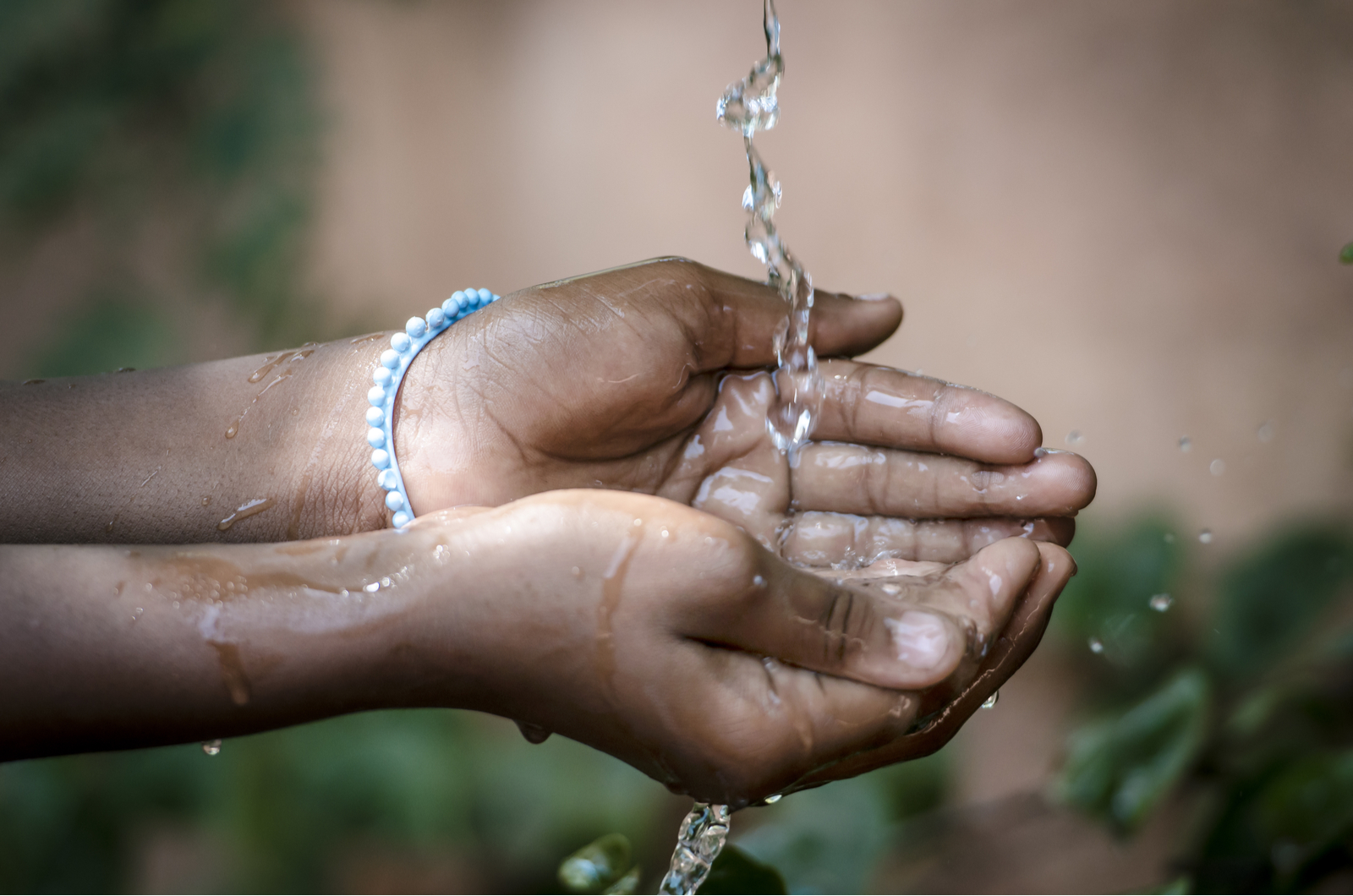 LEGISLATION WATCH- House committee gives final nod to Water Act amendments: The House Agriculture Committee has given its final approval to proposed amendments to the Water Act which have been with the House since the 2017-2018 legislative session, reports Al Masry Al Youm. The proposed changes have been discussed at 27 previous committee meetings, and sub-level committees were formed to resolve some of its contentious articles, committee head Hisham El Hosary said. The long-awaited amendments will now be up for a final general assembly vote.

Why is this important? The changes are expected to address a number of challenges the current 33-year-old law has been increasingly unable to tackle. The challenges include high pollution levels, dwindling water resources, and issues stemming from climate change. The amendments are also expected to introduce new, stricter penalties for wasting water.

Possible elements of the draft changes: We’re not sure how much has changed since the amendments were introduced two years ago. But according to statements attributed by the press earlier this year to then ministry spokesperson Yousry Khafagi, the draft changes will come in the form of a 131-bill that would, among other things, bring together the disparate laws on water within a single piece of legislation. This is meant to ensure streamlined procedures for different types of water users, lower water wastage levels, and promote better flood and rain water management. The bill will also restate clear provisions for protecting the country’s water resources. There are also five specific brand new provisions the amended act would introduce if it passes in this older form, that cover: