The Finance Ministry will meet today with five international banks it hired to manage an upcoming USD-denominated bond issuance, the domestic press reports. Citibank, JPMorgan, BNP Paribas, Natixis and Standard Chartered have all won mandates. We have more in this morning’s Speed Round, below. 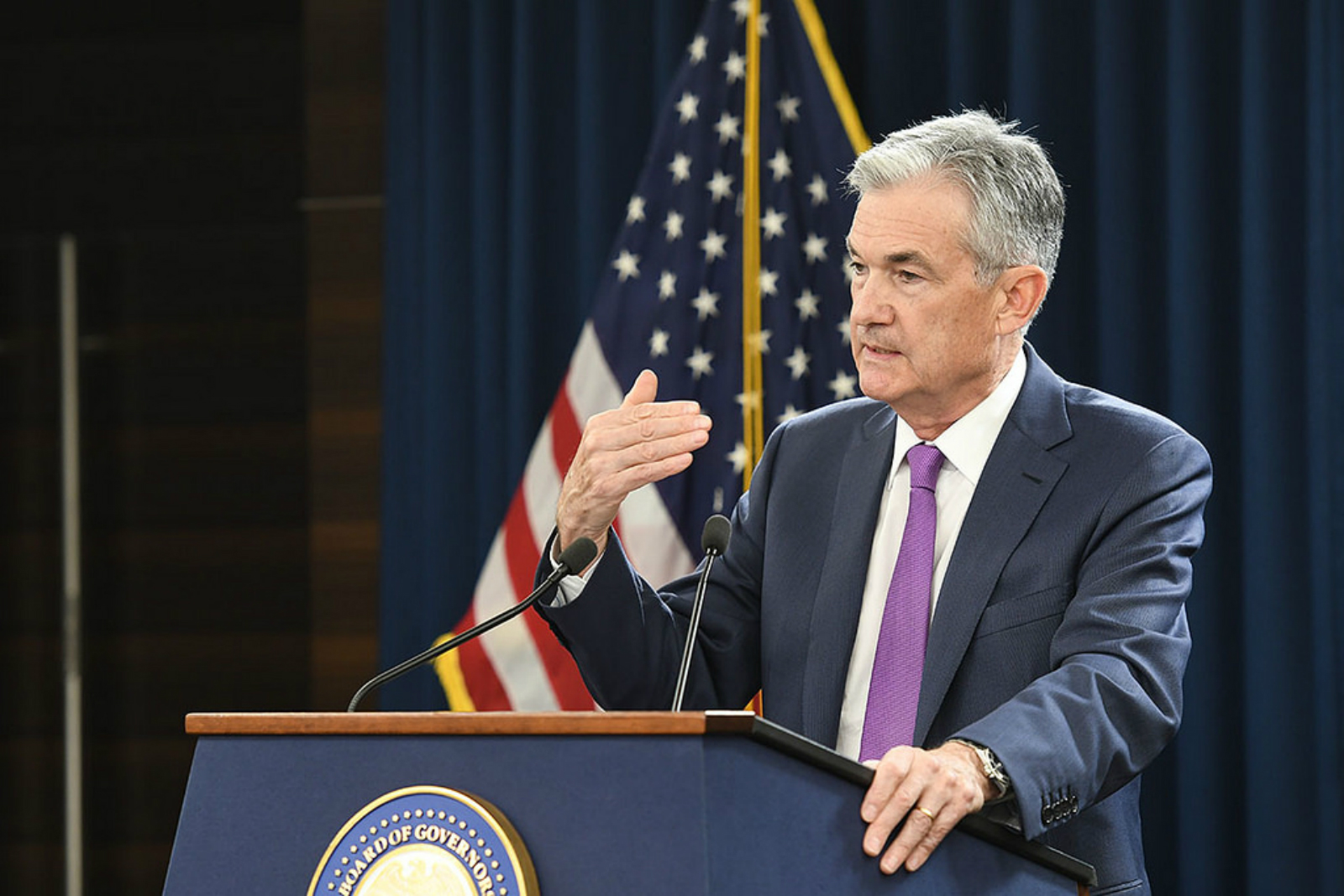 The US Federal Reserve cut interest rates yesterday for the third time this year, pushing ahead with an easing cycle as it slashed rates 25 bps. The benchmark Fed Funds rate is now in the 1.5%-1.75% range. The move was widely expected ahead of the meeting, with financial markets giving an almost 95% chance of a cut. Read the full statement here.

Powell hints this may be the last cut for 2019: Fed Chairman Jay Powell indicated at the post-meeting presser that the so-called “mid-cycle adjustment” was now at an end, meaning that the bank would not make a fourth cut at its December meeting. “We see the current stance of monetary policy as likely to remain appropriate as long as incoming information about the state of the economy remains broadly consistent with our outlook,” he told reporters. CNBC has the story.

The news came as data said the US economy grew at a slightly slower clip of 1.9% clip in the third quarter, down from 2% in the previous quarter on falling business investment and slowing consumer spending. The figures were better than expected, with economists telling MarketWatch prior to the release that growth would slow to 1.6%. 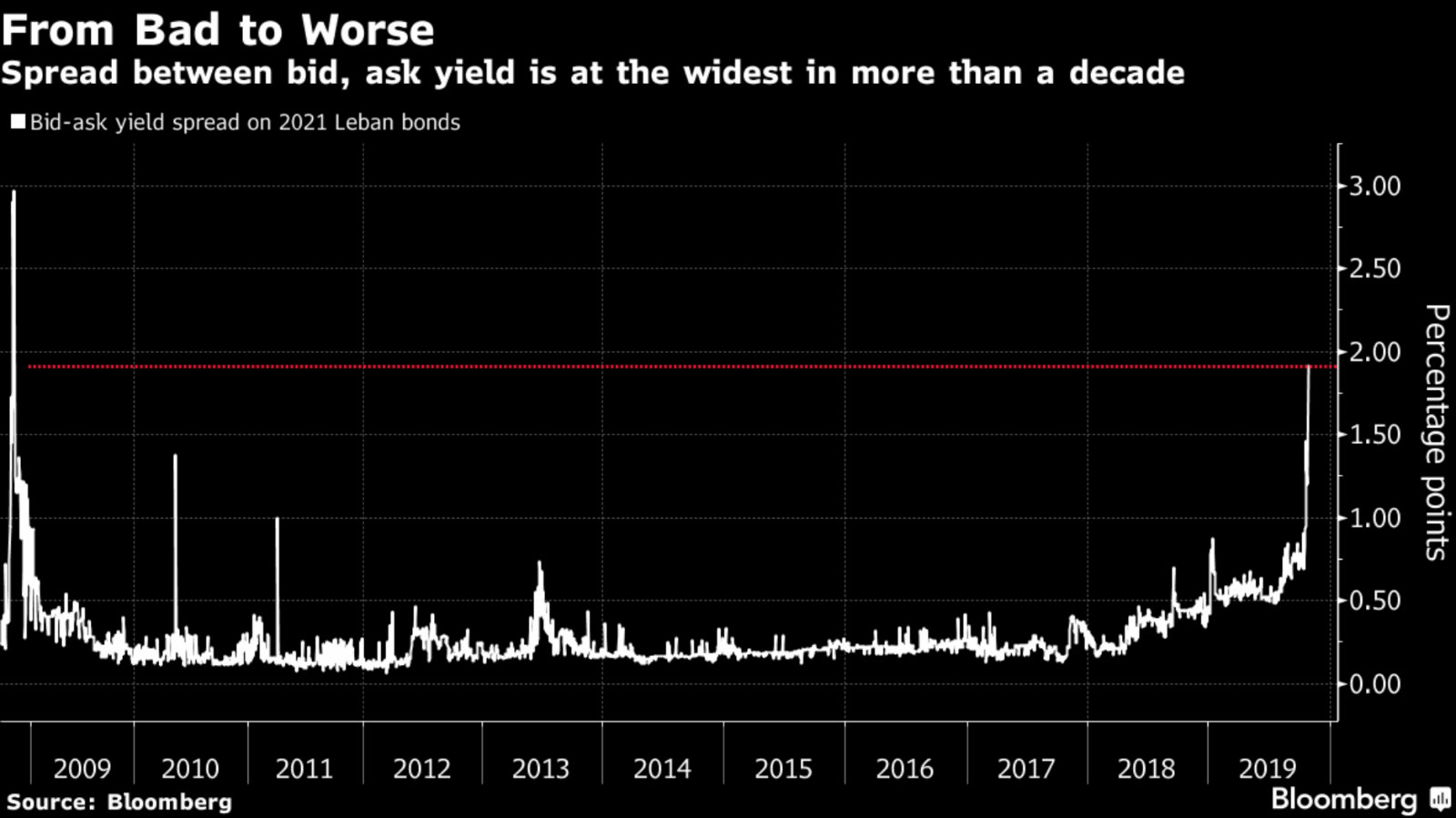 Liquidity squeeze, spiking yields bring prospect of capital controls in Lebanon as banks prepare to open: Lebanese economists and politicians are calling on the government to introduce capital controls to prevent an anticipated bank run and capital exodus when banks reopen on Friday, Bloomberg reports. Bankers have reported clients asking to withdraw money from the country, prompting calls for limits to be placed on the transfer of funds overseas. Banks have remained closed throughout the past two weeks of mass demonstrations, prompting the central bank governor earlier this week to warn of an imminent financial catastrophe.

The yield on Lebanon’s USD bonds due in 2021 soared to a record hitting a record 39% yesterday. The bid-ask spread (the difference between the buying and selling price) widened to 2%, its highest level in more than a decade.

Saudi gets lots of love from Bloomberg during “Davos in the Desert”: Saudi coverage is reaching a fever-pitch, particularly at Bloomberg. Case in point:

And it’s circulating JPMorgan’s prediction that Saudi will become one of the top regional and global business hubs, with the investment bank noting that its business in the Kingdom is growing faster than in any other region in the world. The inclusion of Saudi stocks in the MSCI Emerging Markets Index has been one development that has fueled growth, the company said. As Saudi seeks to divest from oil, and attract foreign capital, global investment firms are lining up to do business with the Kingdom.

Big fat disclaimer: JPMorgan is one of nine joint global coordinators on the Aramco IPO, all of whom will split an estimated USD 450 mn fee pool.

Other international business news worth knowing about:

Afreximbank shelves LSE listing plans: The African Export-Import Bank (Afreximbank) is postponing its plans to list its GDRs on the London Stock Exchange (LSE), despite stating as recently as two weeks ago that it was moving ahead with the listing, the Financial Times reports.

Is a merger brewing between Fiat Chrysler and Peugeot’s PSA Group? The Wall Street Journal reports that there are “fluid” talks ongoing between the two companies, with no agreement guaranteed. A successful merger would create the world’s fourth largest auto giant by volume, worth some USD 46 bn. 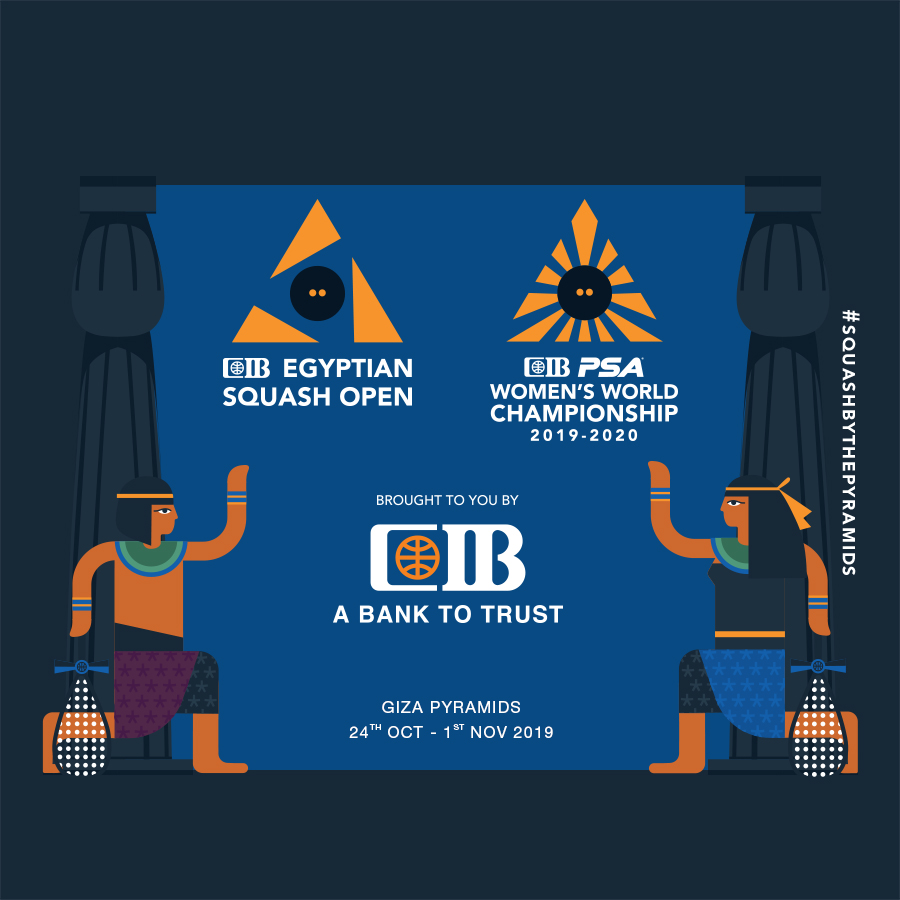 The semi-finals of the CIB PSA Women’s World Championship and CIB Egyptian Squash Open Men’s Platinum at the Giza Pyramids are officially 75% Egyptian. We have two all-Egyptian ties in the women’s semi-finals, as World no.1 Raneem El Welily goes up against Nouran Gohar. The surprise semi-finalist is Hania El Hammamy, who yesterday came back after being down 2-0 to defeat France’s World no.4 Camille Serme 3-2. El Hammamy will meet Nour El Sherbini, who beat the UK’s Sarah-Jane Perry on Tuesday. Egypt men’s World no.1 Ali Farag plays New Zealand’s Paul Coll. Karim Abdel Gawad yesterday defeated compatriot Marwan El Shorbagy and will face off against Wales’ Joel Makin, who makes his first semi-final after beating Baptiste Masotti. Both semi-finals take place today.

PSA #1- Get your electronic car stickers ASAP: To all you car owners, the Interior Ministry has called on everyone with four wheels to head to the nearest moroor as soon as possible to get their new electronic car stickers, in a statement yesterday. The stickers are attached to the windshield and include an RFID transponder that allows authorities to snag your details if you run a red — and to read vehicle license information from a distance. The stickers will also allow vehicle owners to pay fines electronically. The sticker system was launched in June following amendments to the Traffic Act that would set new rules for licensing and hike fines for traffic infractions.

PSA #2- No long weekend for you: Anyone sorry enough to have work to work on Saturday, 9 November, will get that day off for the Prophet’s birthday, a cabinet statement announced. Many businesses had previously planned for the moulid to fall on Sunday, 10 November.