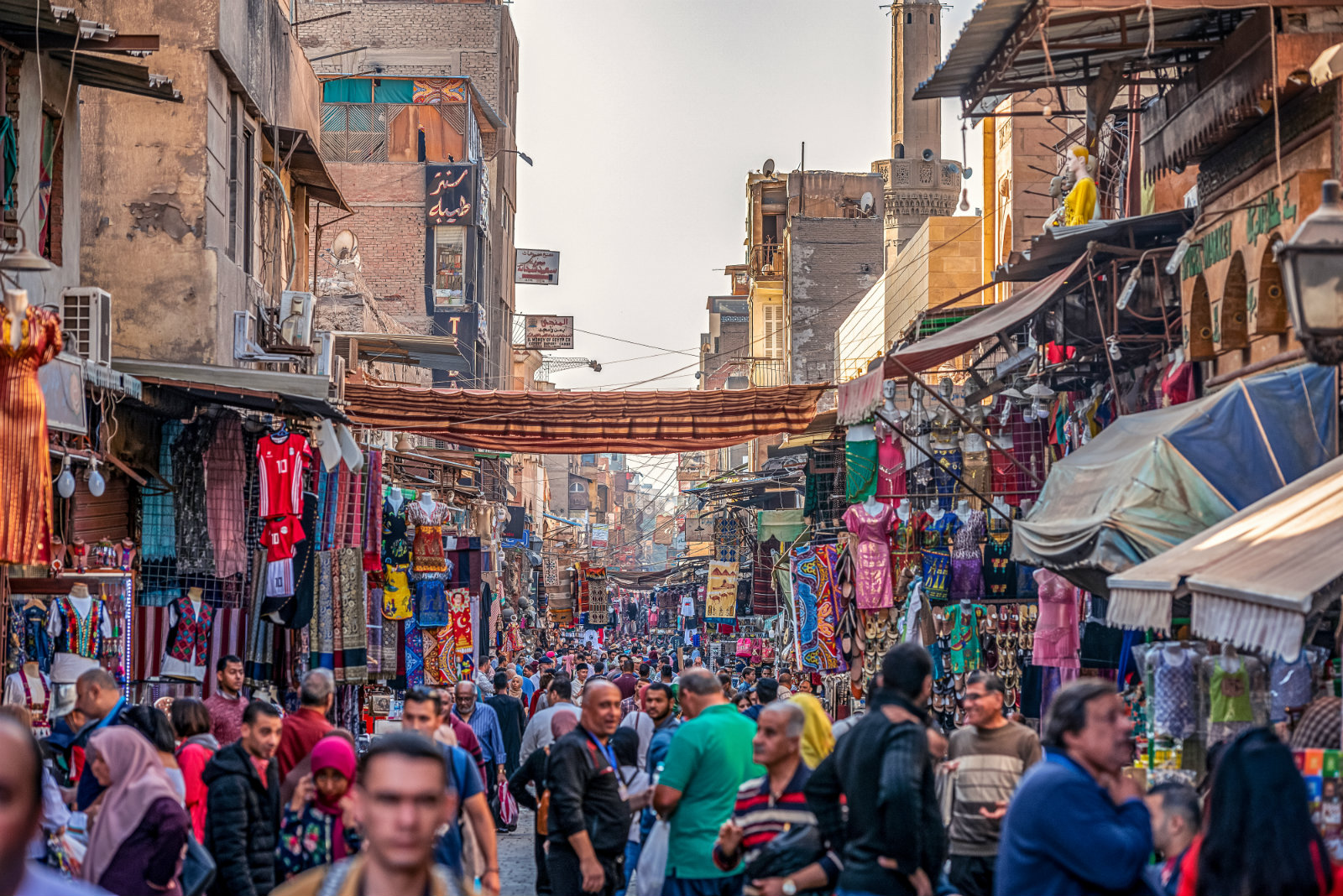 Egypt to be the region’s “star performer” in 2020 -Capital Economics: Egypt will be the MENA region’s “star performer” in 2020 as the central bank continues to cut interest rates and the government loosens fiscal policy, William Jackson, chief EM economist at Capital Economics, wrote on Thursday. GDP will grow at a 5.8% clip during the current calendar year, increasing to 6% in 2020 and falling back slightly to 5.3% in 2021.

Don’t expect the EGP to strengthen for much longer: Jackson sees the EGP falling back to around USD 18 by the end of next year — despite gaining 10% this year on the back of foreign inflows into Egyptian sovereign debt. The currency reached new two-and-a-half year highs against the greenback last week, finishing Thursday at 16.10/USD.

Inflation: Growth of consumer prices will remain slow, but is unlikely to dip much below September’s 4.3% rate.

More rate cuts ahead: An extended period of low inflation will clear the way for the central bank to push ahead with its easing cycle. Capital Economics is predicting 325 bps of cuts by the end of 2020, which would return the overnight deposit rate to pre-float levels of 10.00%. Businesses told us back in May that rates would need to be lowered to the 10-13% range before we would see a noticeable pick up in investment.

More room for fiscal stimulus: The falling debt-to-GDP ratio will allow the government to bump up its spending while keeping debt within sustainable levels. James Swanston, MENA economist at Capital Economics, suggests that the government could inject fiscal stimulus equal to 0.5% of GDP while keeping the debt-to-GDP ratio at a reasonable level. This appears to be just what the government has in mind: last month it reinstated subsidies for 1.8 mn people and the House of Representatives has signalled it will introduce draft legislation to double the value of ration cards to EGP 100 per person.

Political instability remains the key risk: Capital Economics sees the government “loosening fiscal policy aggressively” in the event of further unrest. “This would fuel a build-up of macro imbalances and lead to a sharp economic adjustment further ahead,” Jackson writes.