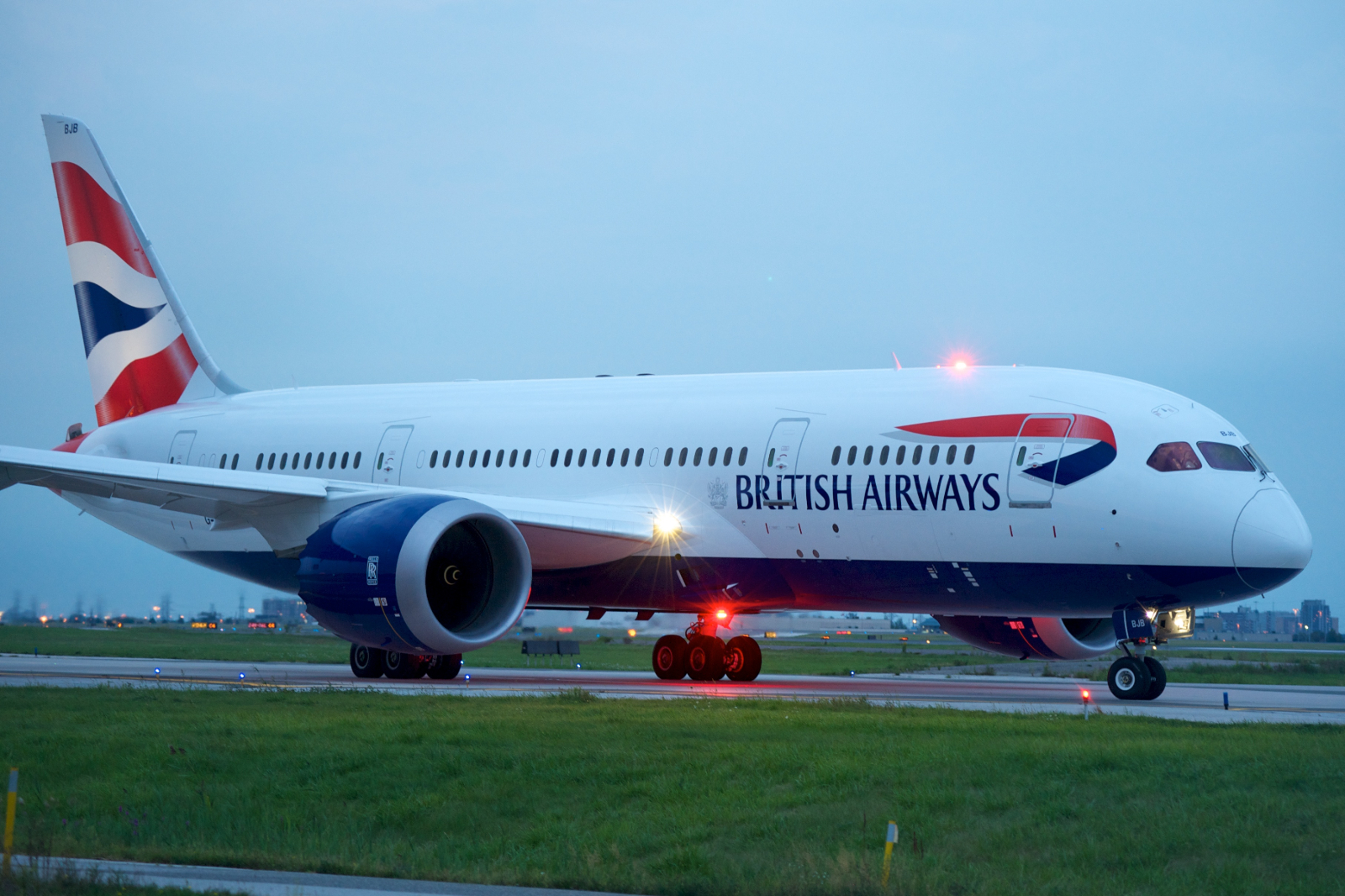 The UK finally lifts four-year flight ban on Sharm El-Sheikh: The British government informed airlines in a statement yesterday that it “no longer advises against flying to Egypt’s Sharm El Sheikh Airport.” The announcement puts an end to the UK’s four-year ban on flights, which was introduced after the downing of a Russian airliner in 2015. “We look forward to services to Sharm El Sheikh resuming and lifting the restriction is the first step in that process,” UK Transport Secretary Grant Shapps said. “We will now work closely with airlines who wish to resume flights to and from the airport.”

The Foreign and Commonwealth Office has also updated its Egypt travel advice explaining that they “no longer advise against all but essential travel by air to/from Sharm el Sheikh.”

Tourism Minister Rania Al Mashat said the decision was a “message to the world that Egypt is safe,” and noted that the return of British tourists will be a testament to the ongoing cooperation between the two countries.

When will flights actually resume? TUI was among the travel companies that welcomed the news, stating that it will probably launch the first services in summer 2020, the Guardian notes. Airline EasyJet also said in a statement that they were aware of the lifting of the restriction and will look at any options for EasyJet and easyJet Holidays as a result, according to AP.

It couldn’t have come at a better time, just a month after Egypt faced the possibility of losing thousands of tourists in the aftermath of Thomas Cook’s collapse. Local operator Blue Sky Group was expecting 100k tourists to visit Egypt via Thomas Cook in 2020 and canceled 25k reservations booked up to April 2020. Egypt was one of Thomas Cook’s most rapidly growing markets, with bookings up by 30-40% in 2019. The Tourism Ministry played down the effect to only last a month or two — with the winter season bearing the brunt of the impact — before bookings return to their normal levels. The number of UK tourists have grown in recent years, reaching 415,000 visitors in 2018.

Background: The UK imposed a flight ban to Sharm El Sheikh Airport after the downing of a Russian airliner in 2015. Despite the security situation improving, the UK has been hesitant to give the go-ahead to airlines to return. Some UK MPs had called for the resumption of flights, questioning why the UK is one of the last countries in Europe to retain the travel ban.

Fingers crossed: Abu Ali says the Russians will be back “very soon.” Head of hotel management company Albatros Holding and film producer Kamel Abu Ali said said the lifting of restrictions would prompt Russia to do away with its own ban in “mere days.” Russian authorities have said that flights may resume this year, but have been reluctant to provide a deadline.