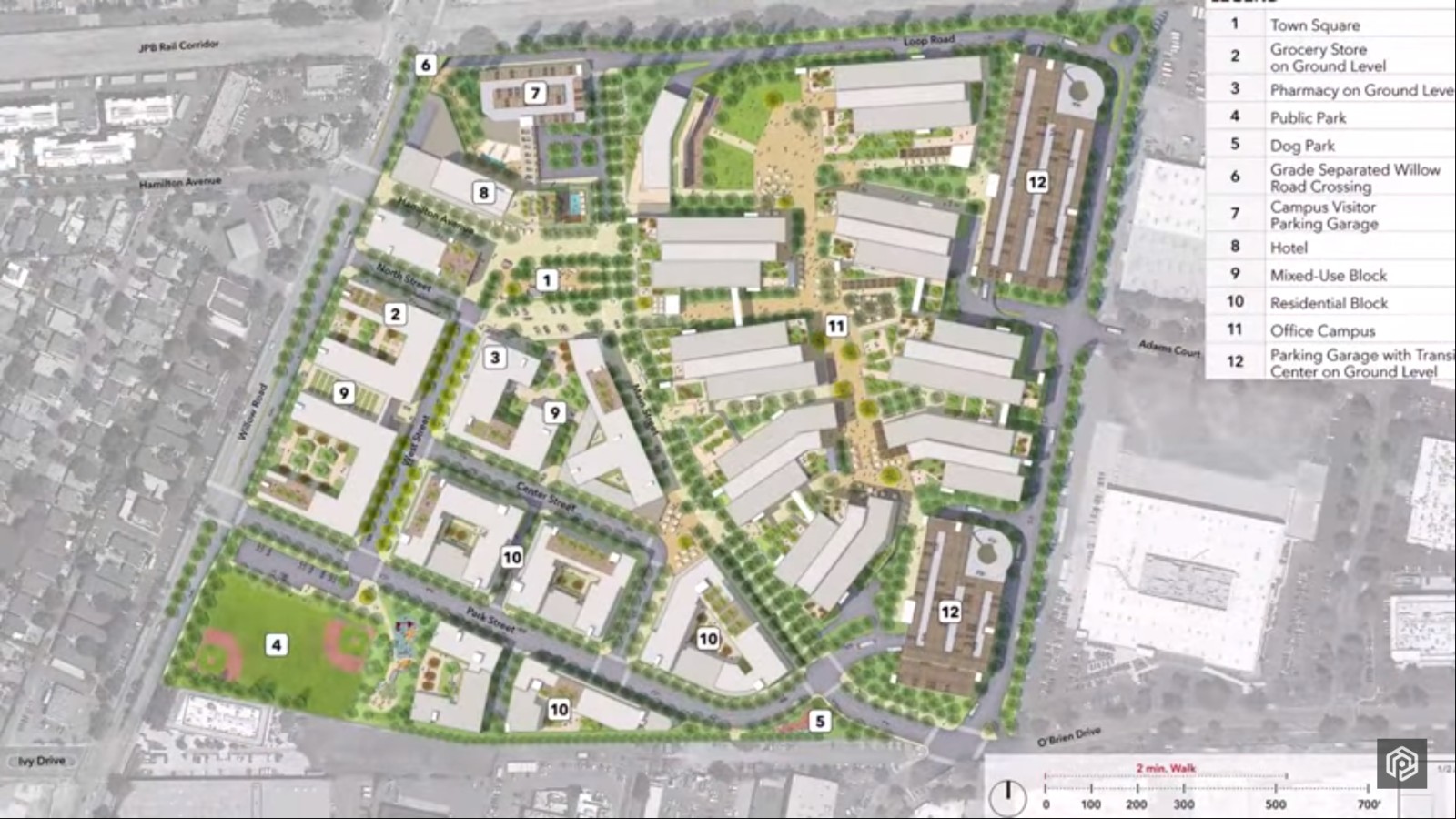 Facebook is creating its own city to (quite literally) retain talent: Even with their creative workspace, big tech companies like Facebook and Google are having trouble finding and retaining talented employees. Facebook’s bright idea to reduce its turnover rate? Developing its own fully-equipped 59-acre city that would basically make it tough for employees to leave the company because Facebook would own their homes, sell them their food, and provide an education for their children. In case you’re unclear on why this is problematic, the city would essentially give Facebook the power of government over its employees. And in reality, turnover is actually not an enemy of corporate growth and success, this video argues (watch, runtime: 08:52).