All options are on the table to support growth, say finance chiefs 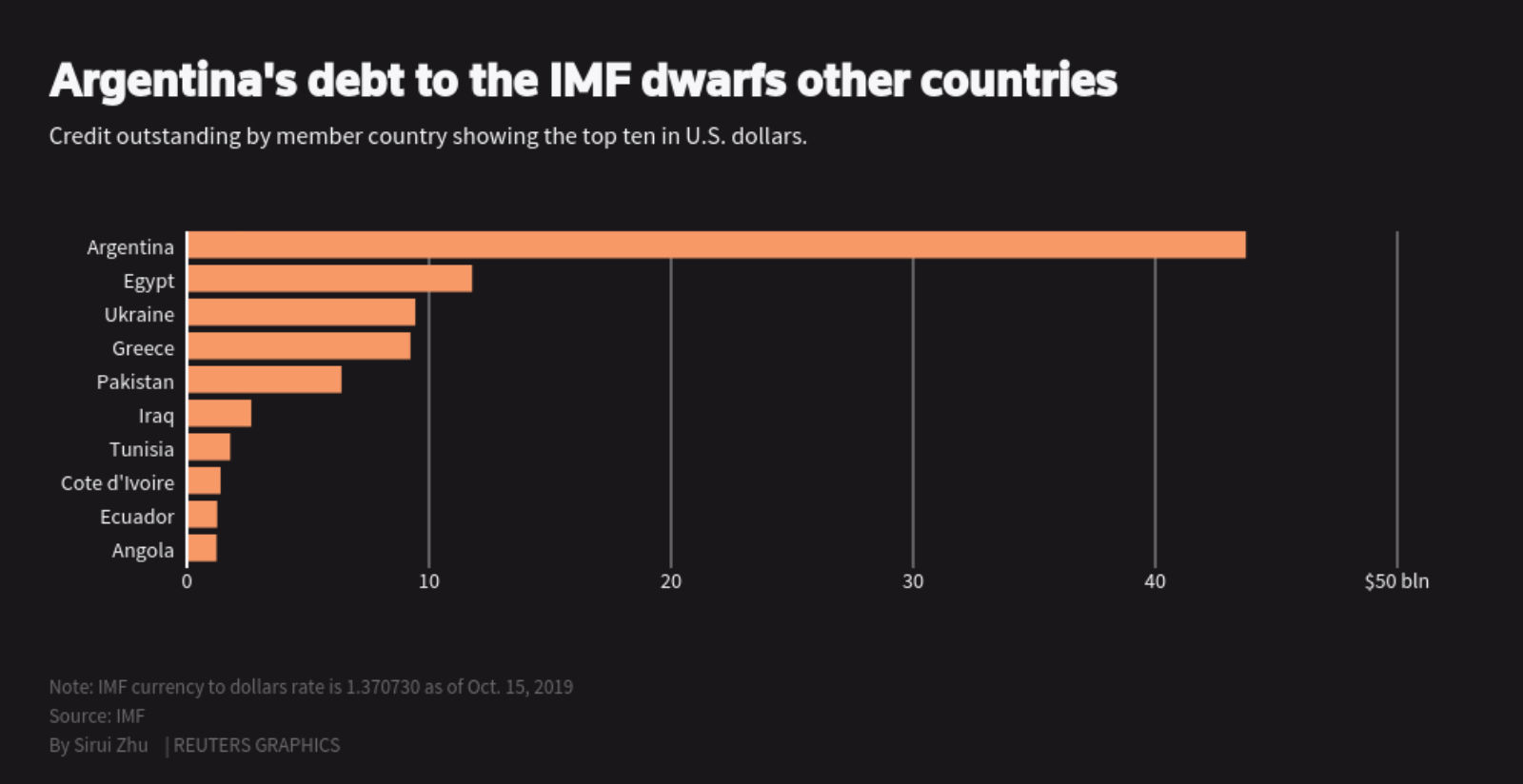 Stopping the global slowdown: Global central bankers and finance ministers pledged in a statement to use “all appropriate policy tools” to stem the slowdown in global growth at the annual IMF and World Bank meetings in Washington yesterday.

Didn’t the IMF just last week warn about the harmful effects of monetary stimulus? Yes, but the emphasis yesterday was on governments stepping up to the plate with fiscal stimulus — something that states in key economies (such as Germany) have so far been reluctant to do. “Available fiscal space should be used to support demand as needed,” the statement said. IMF boss Kristalina Georgieva also called on governments to step in with fiscal measures, instead of relying on monetary policy to support growth, Bloomberg reported.

More monetary stimulus is still very much on the table though: Although Eurozone policymakers have for the moment ruled out cutting interest rates even further into negative territory, finance chiefs yesterday made it clear that more rate cuts and bond-buying could be coming if needs be. “All tools can be applied — monetary policy where there is space for it,” Georgieva said. An IMF report last week warned that the trend towards monetary easing by central banks across the world is fuelling excessive risk taking by investors, particularly in the corporate and non-bank financial sectors.

Speaking of the IMF: Egypt is the second-largest IMF borrower with an outstanding USD 11.8 bn, or 11.4%, of IMF loans, Reuters says. Our figure — which stacked up throughout the three-year IMF-sanctioned economic reform program which started in November 2016 — is nothing to Argentina, which owes 42.7% of the lender’s total USD 102.8 bn in unsettled debt. Ukraine follows Argentina and Egypt at 9.1%.

Also this weekend: European leaders approved the fund’s outgoing boss Christine Lagarde’s appointment as the next president of the European Central Bank (ECB), according to the Associated Press. Lagarde will start operations on the first of November and serve an eight-year term.