Egypt’s headline inflation fell in September for the fourth consecutive month in September, beating pretty much everyone’s expectations. The surprisingly benign numbers are fanning the flames of expectation for a third-consecutive interest rate cut when the Monetary Policy Committee next meets on 14 November. We have chapter and verse in this morning’s Speed Round.

Ethiopian Prime Minister Abiy Ahmed was awarded the 2019 Nobel Peace Prize on Thursday “for his efforts to achieve peace and international cooperation” in resolving the border dispute with Eritrea, the Norwegian Nobel Committee announced. Ahmed’s recognition comes amid tensions with Egypt over the Grand Ethiopian Renaissance Dam, prompting Ahmed to speak with President Abdel Fattah El Sisi on Friday. We have the story in this morning’s Speed Round, below.

The main headquarters of the Universal Healthcare Authority will be inaugurated tomorrow in Cairo, the local press reports.

Key dates for your diaries this month:

The US and China appear to have reached a temporary truce in their trade war, with phase one of a provisional agreement set to see the US hold off on planned tariff increases in exchange for some concessions from China, the Financial Times reports. Under the terms of the agreement, China will increase purchases of certain agricultural goods, and take new measures related to intellectual property, currency, and financial services.

Response to the planned agreement has been mixed: Some fund managers and economists have described it as “more cosmetic than real,” offering few substantive benefits and of too limited a scope to remove the uncertainty accompanying the US-China relationship. The planned agreement falls short of resolving many of the thorniest issues between the two nations, and the US has not rolled back any of the existing tariffs imposed on Chinese goods since early 2018, nor has it declared any intention to ease its crackdown on Huawei, Bloomberg says. Equities advanced globally on Friday in anticipation of a trade truce, although US stocks gave up some of their gains after the agreement was announced. 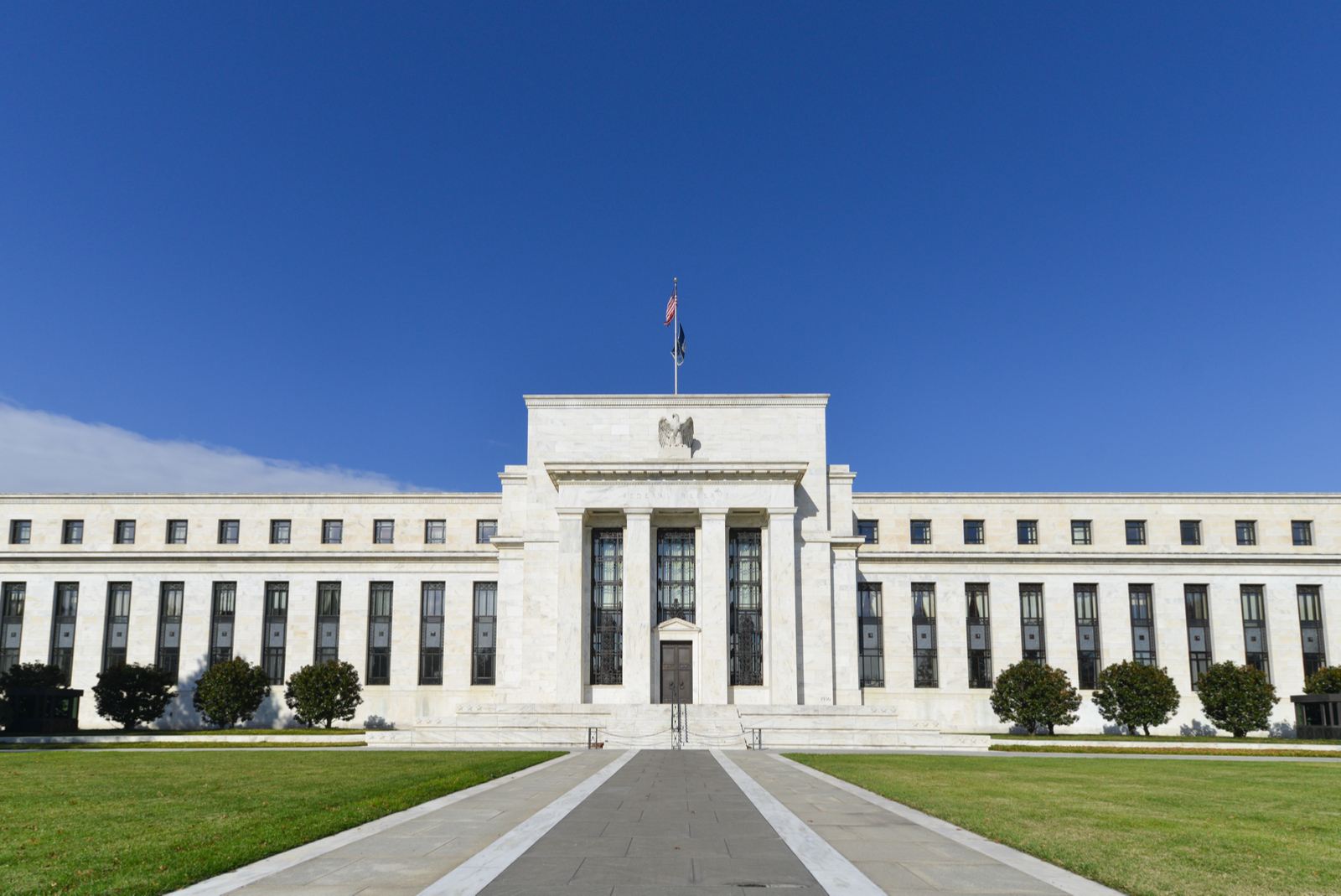 US Fed to go on bond-buying spree: The US Federal Reserve will start on 15 October purchasing USD 60 bn-worth of treasuries bills a month until at least the end of 1Q2020, to pump reserves into the banking system, it said in a statement on Friday. The move was in response to a recent spike in the overnight funds rate to near the top end of the Fed’s target range, but doesn’t “represent a change in the stance of [its] monetary policy.” Alongside the open market operation, the Fed will also increase until January overnight lending through repurchase agreements (repos) “to ensure that the supply of reserves remains ample even during periods of sharp increases in non-reserve liabilities.” The FT and Reuters have more.

Libra dealt another major blow as financial backers head for the exit doors: MasterCard, Visa, eBay, Stripe, and Mercado Pago are pulling the plug on their financial backing for Facebook’s digital currency, Libra, according to the FT. The companies have flagged concerns about international regulators and government scrutiny over what the cryptocurrency might mean for the global banking and financial systems. PayPal also backed out of Libra last week.

Arab League threatens retaliatory measures as Turkish invasion of Syria continues: Arab foreign ministers yesterday called on the UN to halt military support to Turkey and threatened to take “diplomatic, economic, investment, cultural measures” as Ankara pushed ahead with its invasion of north east Syria, according to a communique seen by the Associated Press. Arab League Secretary General Ahmed Aboul Gheit called the incursion an “invasion of an Arab state’s land and an aggression on its sovereignty,” Reuters reported. Turkey said it had taken a key border town yesterday, four days after it began the operation. We have more on Egypt’s response to the situation in this morning’s Diplomacy + Foreign Trade section, below.

Europe hasn’t taken kindly to Turkey’s threats. Reuters reports that Germany and France have both banned arms sales to Turkey, while economic sanctions are reportedly also on the table. EU governments reacted with fury after Ankara threatened to send mns of refugees to Europe last week.

Tensions in the East Med are also rising: The French navy is joining Cyprus for naval exercises today as Turkish military-escorted drillships arrive in the area where Cyprus licensed Eni and Total to drill, the Associated Press reports. Eni has said that it will not begin drilling if Turkish warships appear in the area. President of the European Council Donald Tusk on Friday called on Turkey to stop its “illegal” drilling operation.

The ‘tanker war’ comes to the Red Sea: An Iranian oil tanker came under attack near Saudi Arabia’s Jeddah on Friday, damaging its two main tanks and causing an oil spill in the Red Sea, according to the Wall Street Journal. Iranian authorities are investigating the apparent missile attack.