The argument for exempting developing countries from climate change action 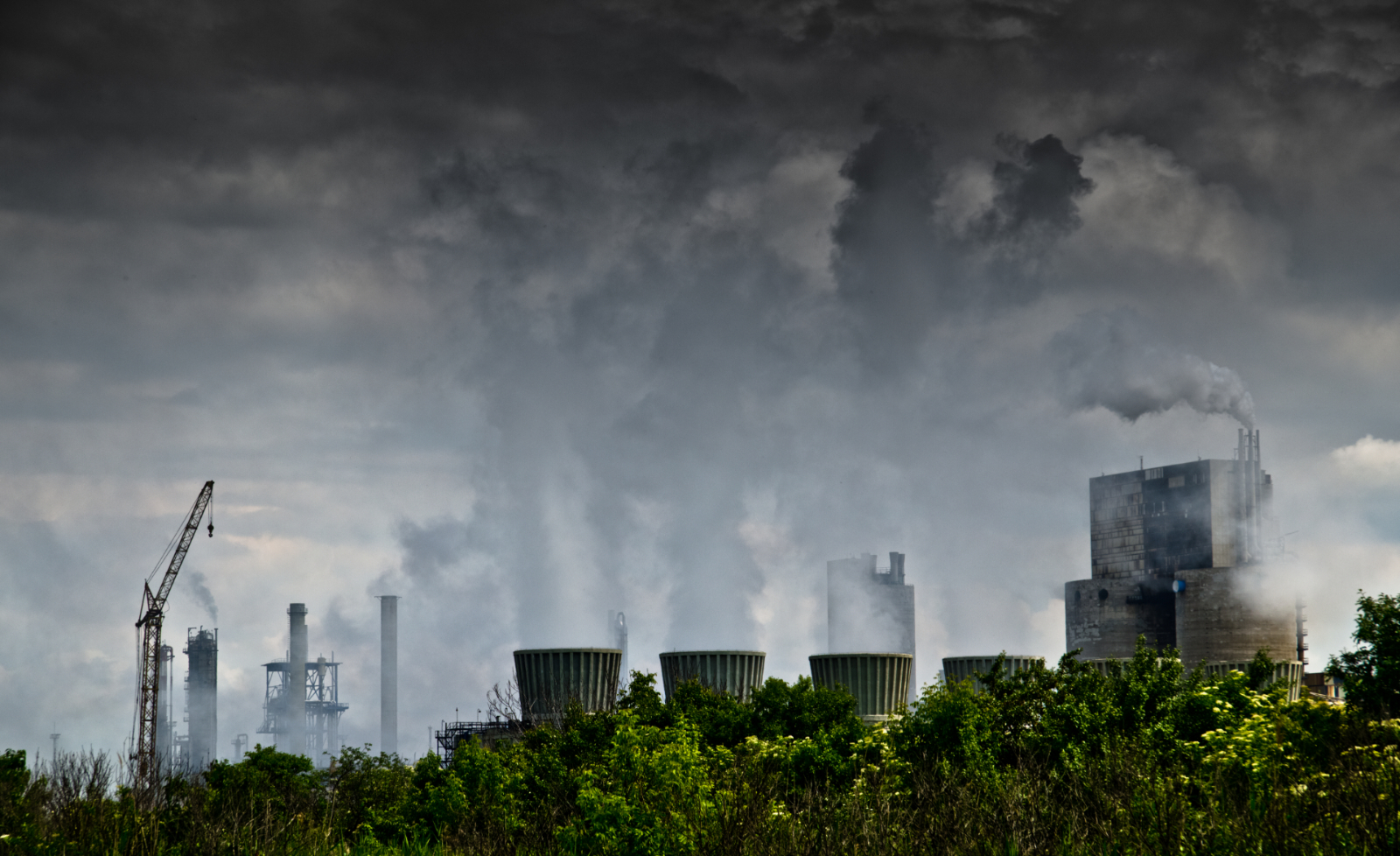 Exempting developing countries from climate change mitigation expectations would help them economically without significantly worsening the climate situation, Channing Ardt writes for the Financial Times. Developing countries currently seem to be stuck between a rock and a hard place when it comes to the environment: If no action is taken to curb emissions, they would be affected more than their developed counterparts, but they also are not economically developed enough to adopt mitigation plans without seeing their economies suffer. Alongside researchers at the MIT Joint Program on the Science and Policy of Global Change, Ardt found that low-income countries could see economic benefits from being temporarily exempted from fossil fuel cuts within 30 years. In Malawi, Mozambique, and Zambia, for example, “relatively modest efforts to cut emissions could increase the average GDP” by 2-6 percentage points versus a scenario where no action is taken worldwide to rein in temperature increases.

Developing countries contribute far less to the planet’s carbon footprint, but have far more to gain from climate action: The researchers argue that developed economies are already disproportionately larger contributors to emissions than developing nations, meaning they should take more action and climate change can still largely be mitigated even if developing countries do not contribute to emissions cuts. In turn, setting real restrictions on emissions would create a domino effect starting with lower demand for oil (and therefore lower prices). “If poorer countries are allowed a period of several years in which they are exempt from meeting emission-reduction targets (as our model assumes), the lower fuel prices could stimulate economic growth and development. Since nearly all low-income countries are net oil importers, these gains would be widespread,” Ardt says.