Of rate cuts, EGX rebounds, and a very quiet Friday: To take things in the order they happened, the news cycle here at home was dominated by the EGX rebounding at the end of last week, the CBE’s 100 bps interest rate cut on Thursday, and the relative absence of protests this past Friday. We have chapter and verse on all three stories in this morning’s Speed Round, below.

Expect traffic around downtown Cairo to be especially bad on Tuesday. That’s when our elected representatives pile back into the House of Representatives to reconvene for the final legislative session of the current parliament. Our round-up of key legislation heading into the next session will be published in tomorrow’s issue.

(That’s right, folks: We’re heading back to the polls by the end of 2020 for regularly-scheduled parliamentary elections, at which time we’ll elect not just MPs to the House, but also a new Senate, which was reconstituted under the new constitution.)

Key indicators on which to keep an eye as we head into October: 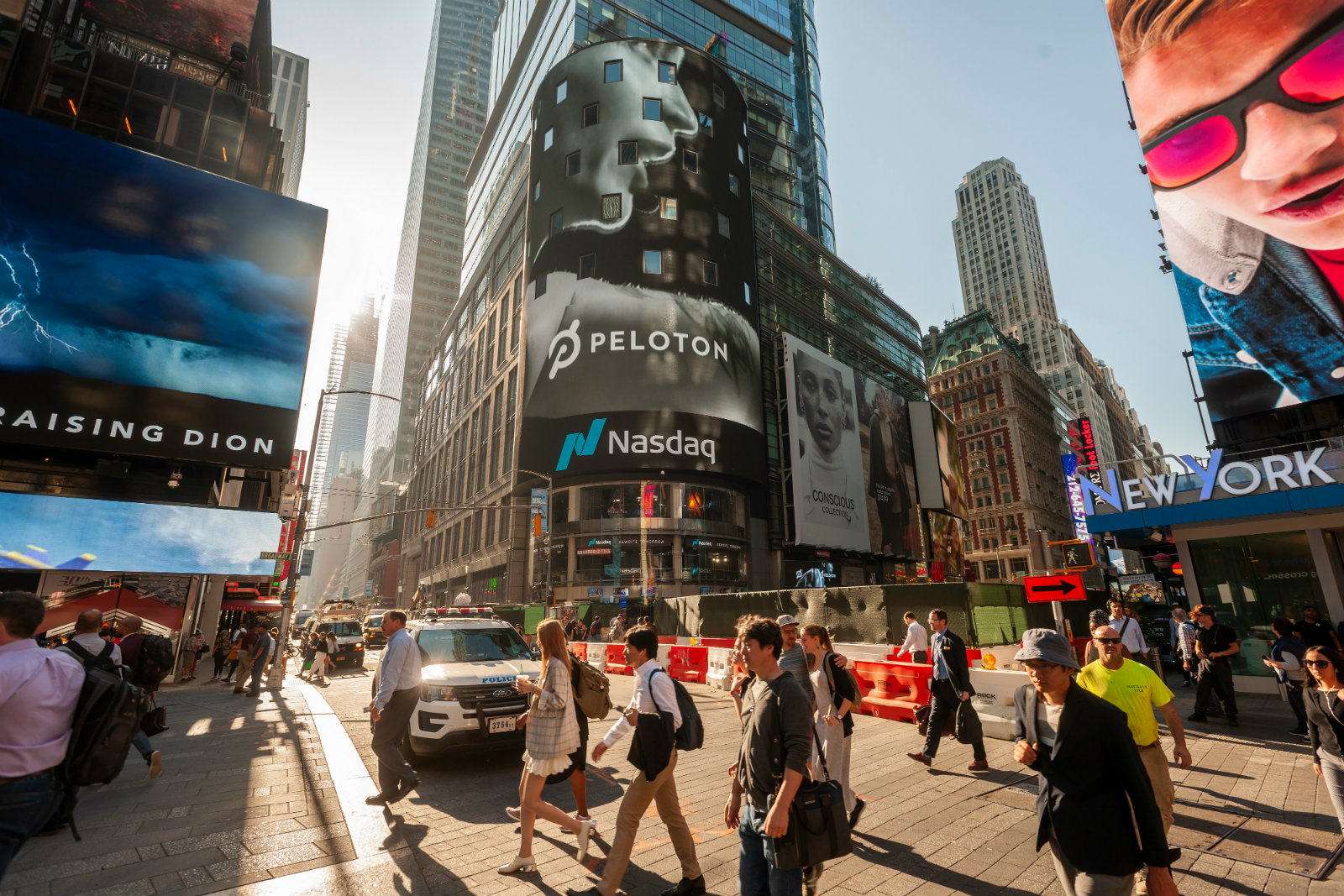 An IPO flop here, a failure to launch there shows it’s time to reevaluate tech startup valuations. The recent spurt of underwhelming tech IPOs hitting Wall Street have poured cold water on some of Silicon Valley’s rising tech stars, creating expectations that valuations will be reassessed, says the Financial Times. Investors are increasingly questioning the valuations of these companies after the much-hyped Uber, Lyft, and Peloton all saw their shares take a nosedive after debuting on the market.

Goldman’s consumer finance arm is burning cash. Goldman Sachs’ entry into the consumer finance market is proving to be an expensive, but not massively successful, venture. The Wall Street Journal reports that the bank — dubbed ‘Marcus’ — has lost USD 1.3 bn since its launch, having spent heavily on buying startups and cloud-storage space, hiring, and building call centers. It has also seen loans go bad at a higher rate than rival organizations, not helped by the fact that it didn’t hire a collections team at launch.

Saudi launches visa-on-arrival: Canadians, Americans, most EU nationals as well as Japanese and Koreans are among those who can now get into Saudi Arabia as tourists with an e-visa or a visa-on-arrival. Get all the details on the kingdom’s newly launched tourism and visa website.

The Trump Administration is considering plans to stop Chinese companies listing on US exchanges in the latest escalation of its trade war with China, the Financial Times reports. Some 156 Chinese companies, with a total market cap of USD 1.2 tn, were listed on the biggest US exchanges as of February. Nasdaq responded to the idea with a sharply-worded statement stressing the importance of non-discriminatory and fair access to all companies eligible for listing.

The US intends to send 200 troops and a whole lot of equipment to Saudi Arabia to boost military defenses after the recent attack on Saudi Aramco’s facilities, the Financial Times reports. This follows the deployment of some 500 US troops to the kingdom in July, in what the US said was a bid to deter Iranian aggression.

Apple is looking at bringing feature-length films to cinemas for a limited period before releasing them on its streaming service, the Wall Street Journal reports. 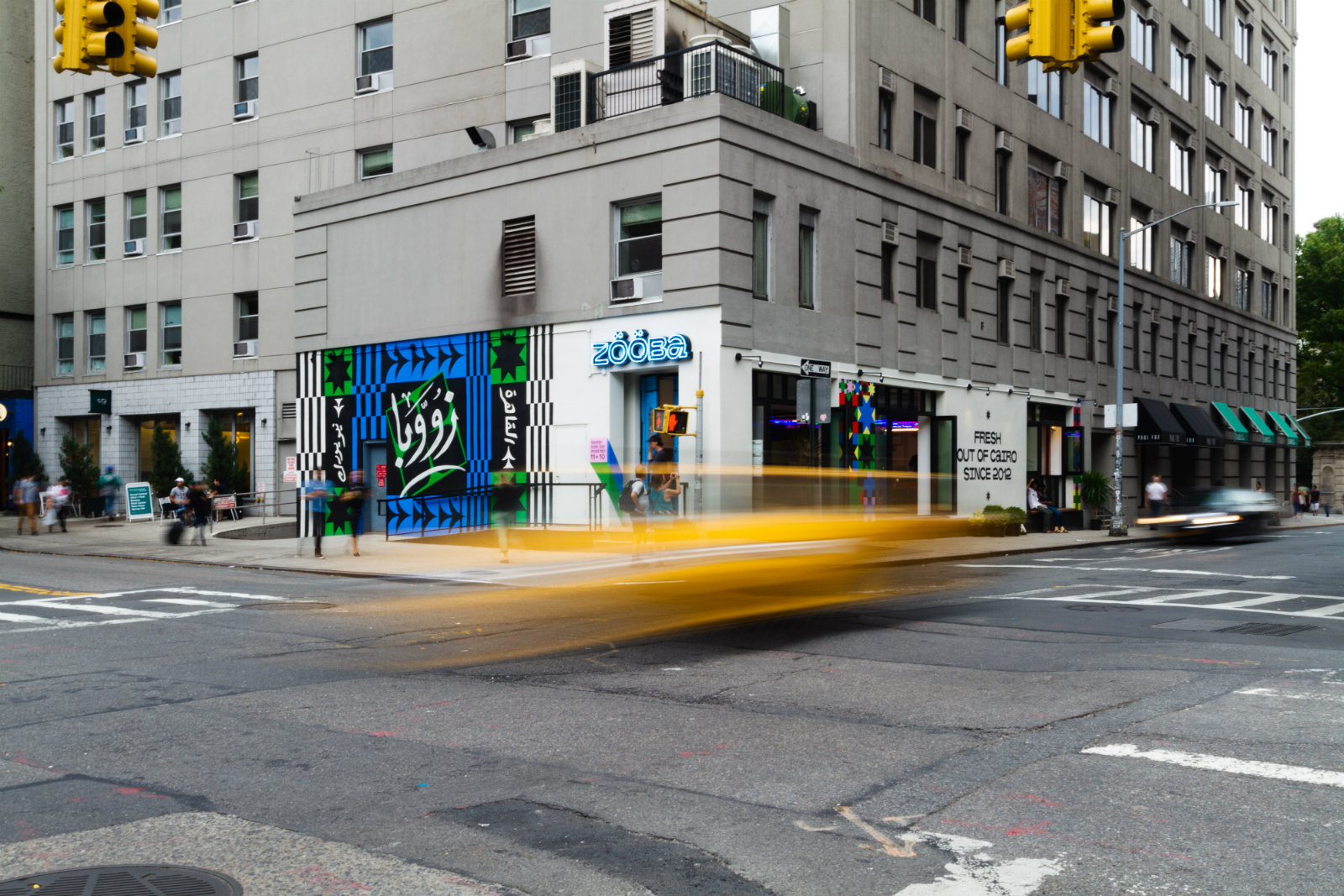 Your favorite Egyptian street food chain is now in New York: Our friends at Zooba have opened the doors of their first US location in New York City’s Nolita district on Friday, according to Eater New York. The branch, for which Zooba raised USD 4 mn, is the first outlet in the dining chain’s “long-term aim of spreading across the US like bessara on baladi bread,” as the company put it. In addition to getting positive feedback for its authentic Egyptian food selection, the aesthetics at Zooba’s Manhattan store are also a point of praise in this review from TimeOut.