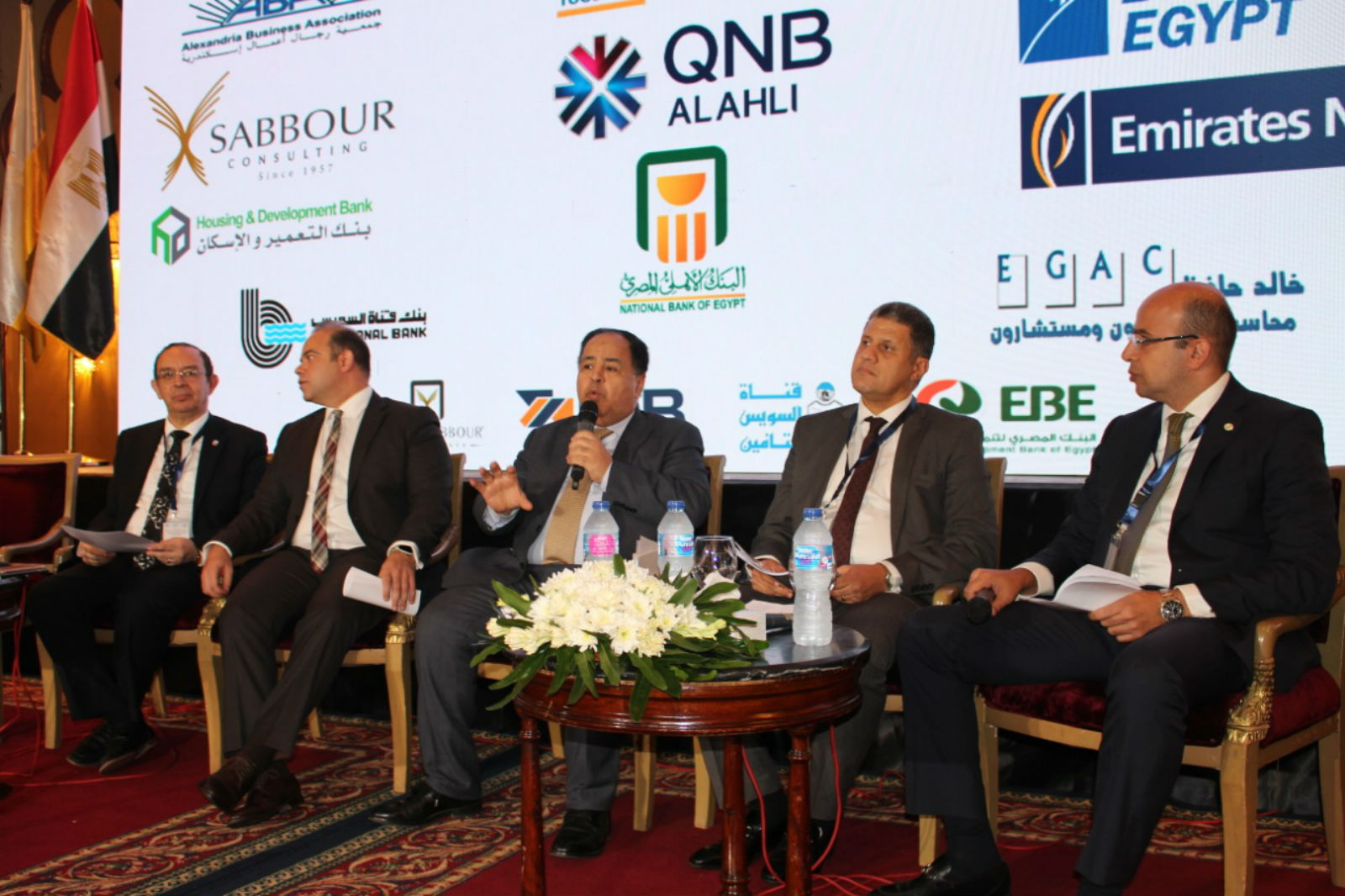 LEGISLATION WATCH- Initial draft of new income tax law ready: The Finance Ministry has completed incorporating suggestions from the business community and finalized an initial draft of a new income tax law, Minister Mohamed Maait said yesterday during the Future of Investment in Egypt conference, according to a ministry statement. The draft will now be up for public consultations before making its way to Cabinet for approval. Once approved, it will then be handed over to the House of Representatives for a discussion and a final vote before getting signed into law by the president. Maait said in July that the new law would not enact any changes to income tax rates.

Background: We reported in May that the government began drafting significant changes to the Income Tax Act that may be extensive enough to require a new legislation. The new legislation is expected to impact how tax appeals are handled, the ministry’s internal tax committees, and the procedures for filing tax returns, Tax Authority boss Abdel Azim Hussein told us. It would also include introducing a new chapter in the tax code for the treatment of online businesses, new powers to combat tax evasion, and a review of how tax incentives are structured.