Short selling coming to the market before year-end 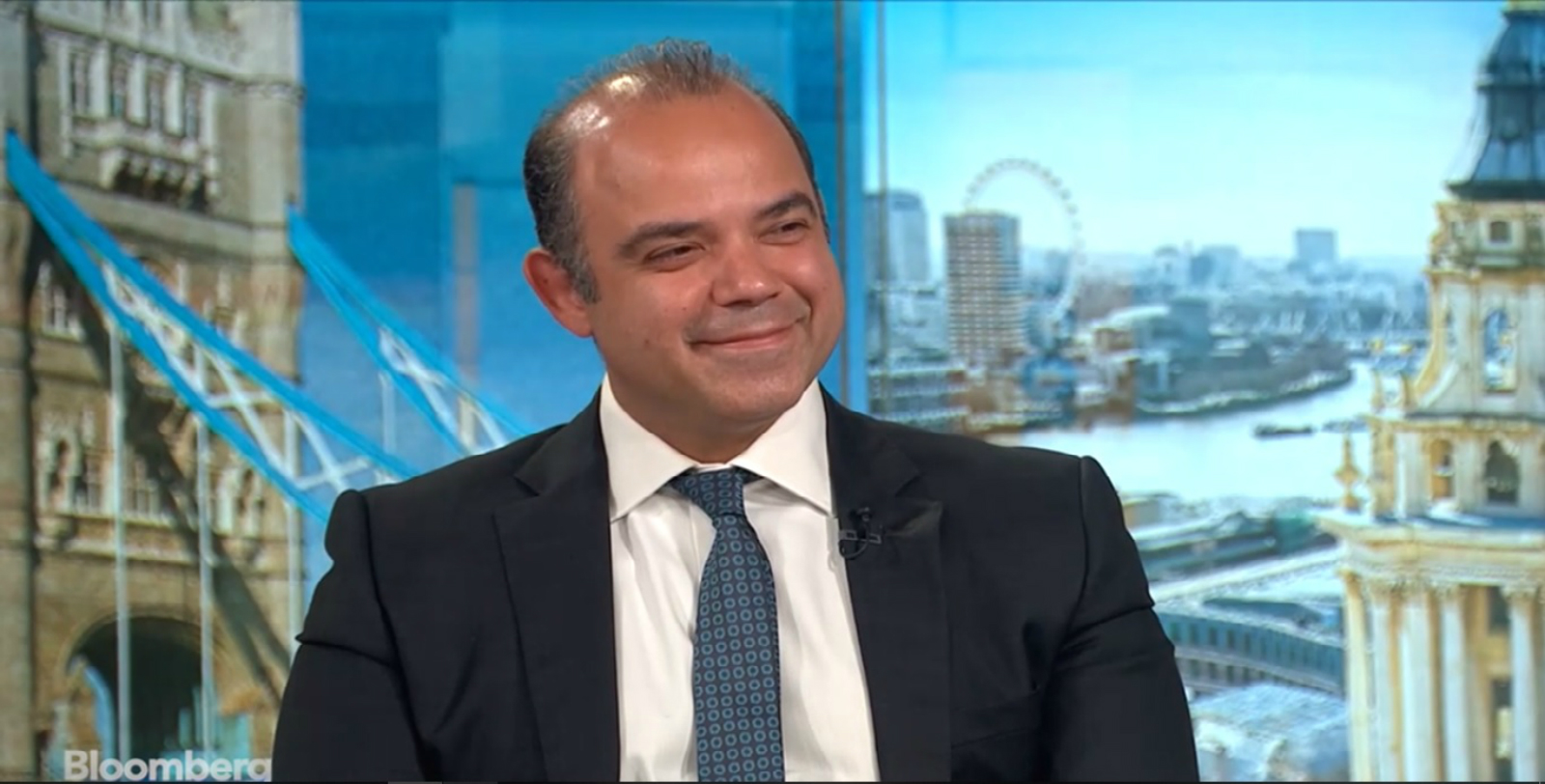 Two companies are gearing up to list on the EGX: The stock exchange is working with two companies on the procedures of listing and selling shares on the EGX, Farid told Enterprise. The timing of the transactions is contingent on market conditions and how fast the companies finish preparations, he said. Farid told Bloomberg that there is appetite for companies operating in the technology, education, and healthcare sectors, and that financial companies could lead public sector IPOs. Public Enterprises Minister Hisham Tawfik told Enterprise earlier this week that the second wave of the state privatization program, which consists only of IPOs, has been postponed until after January 2020 from an original September 2019 date.

Foreign investment increases fivefold during reform period: Farid told Reuters that Egyptian securities have seen almost EGP 50 bn in net foreign inflows since the reform program began in November 2016, compared with less than EGP 10 bn in the three years before the reforms. Foreigners have also purchased EGP 31 bn of local bonds listed on the exchange, compared with EGP 1 bn before 2016. "You wouldn't find many countries that have such a complete story as Egypt in terms of the macro-economic reforms that took place. The reform story has been important for foreign investors," he said.