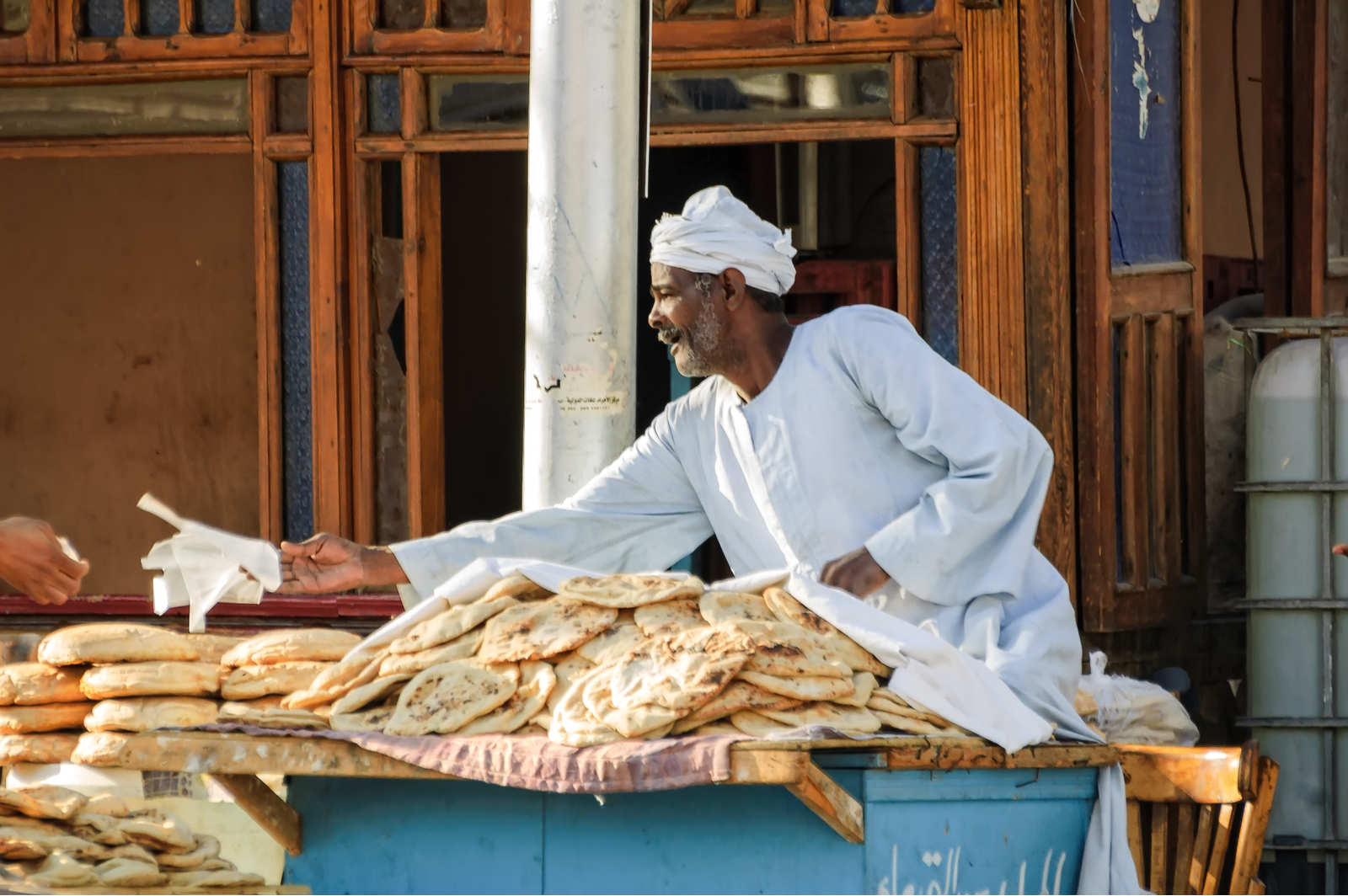 Why isn’t Egypt’s economic growth translating into lower poverty rates? Despite growth spiking over the past several years and Egypt remaining one of the Middle East’s fastest-growing economies, the country’s poverty rate has also risen. Although it might be easy to blame the IMF-backed austerity program for this trend, the two indicators that offer real explanations are which sectors are driving this growth and how the growth is then redistributed by the state, Amr Adly writes for Bloomberg.

Growth is fueled mostly by sectors with low job creation, including oil and gas, and telecoms, while other sectors such as construction and tourism generally create low-skill and low-paying jobs. Meanwhile, there has been little growth in high value-added industries that require greater skill levels and more sophisticated technology. Developing these industries requires far greater investment into education and research and development, as well as infrastructure capable of facilitating innovation. “None of this has been prioritized by Egyptian governments,” Adly writes.

And when growth lags, it’s usually the poorer chunk of the population who bear the brunt of austerity measures, Adly says. Improving macroeconomic indicators are indeed signs that the country is heading in the right direction. But they also fail to account for changes in the country’s social and political changes; they are “too abstract, too economistic” to gauge the experiences of people living and working in the real economy, he says.