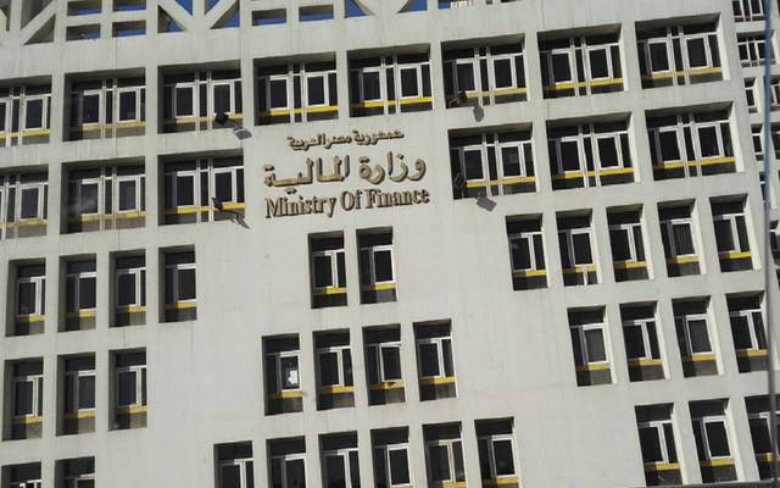 Average debt maturity climbs to 3.3 yrs for the first time: The ministry has raised the average maturity of the government’s outstanding debt to 3.3 years for the first time, government sources told Enterprise. The average was previously 1.5 years before gradually inching up to the current level. “We will continue to focus on [issuing] longer-maturity debt, which is in high demand from foreign investors,” the sources said. A senior official told us in January that the government will issue 10- and 30-year bonds this fiscal year to cover interest on 3- and 9-month treasury bills, and reduce pressure on the budget. The reliance on short-term T-bills has meant that the government has had to return to the debt markets to both refinance maturing debt and embark on new debt financing.

Alongside issuing bonds with longer maturities, the ministry will also start repaying outstanding short-term debt using the state’s monthly primary budget surplus, rather than borrowing to refinance. The government achieved a primary surplus of EGP 104 bn last fiscal year, and is aiming to increase the figure to EGP 149 bn this fiscal year, according to Finance Ministry figures.