Cairo through time: From the Fatimids to the birth of modern Egypt 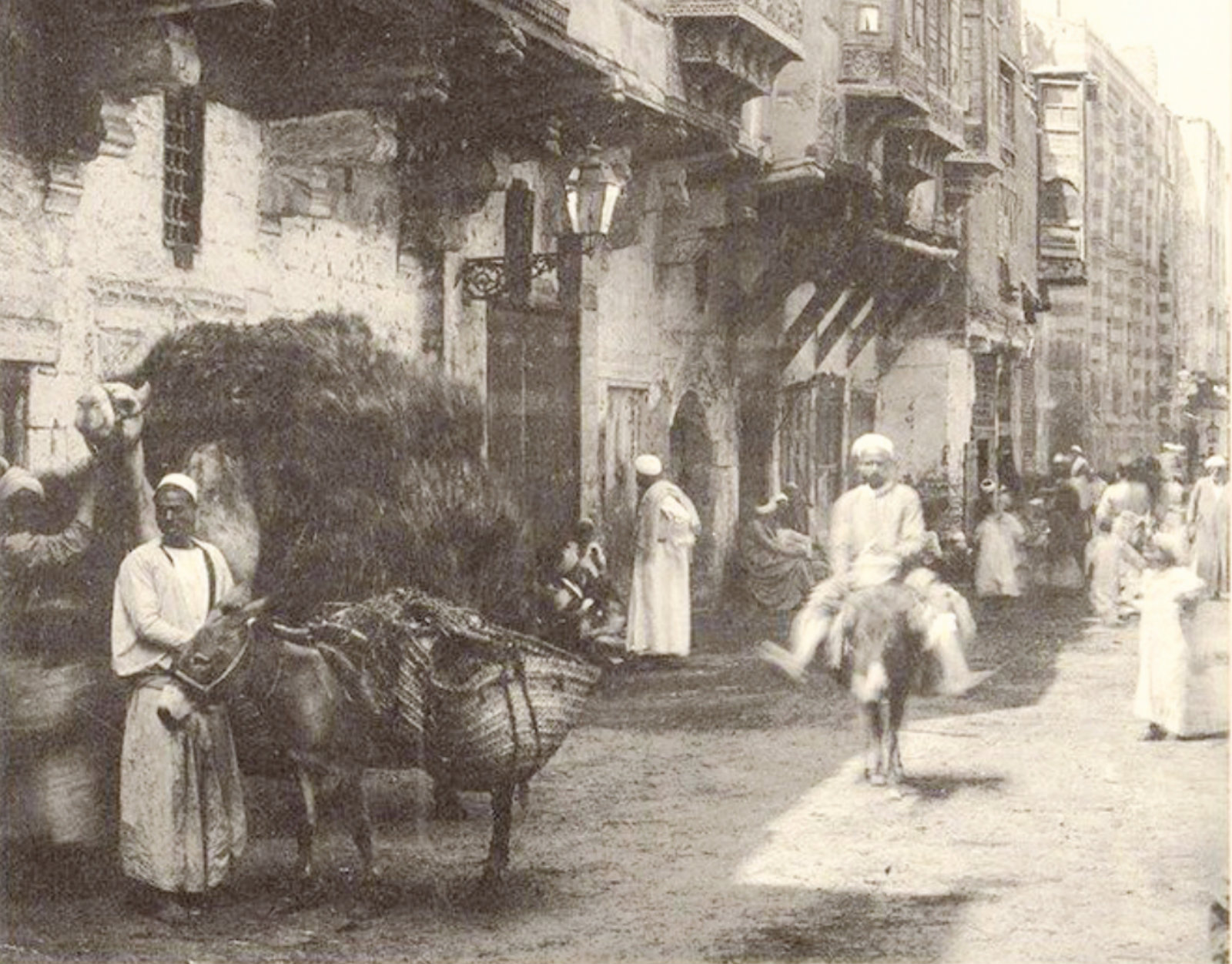 Cairo through time: From the Fatimids to the birth of modern Egypt: From the day the Fatimids laid its foundation stone in 969 CE, Cairo has endured, charmed, and evolved into the pandemonium that stands today. From Bab Zuwayla to Al Hussein and Al Hakim mosques and nearby “alleyways and breath-taking monuments,” the capital has much to speak of, writes Nadir Habib for Ahram Online. Cairo’s story is that of a “victorious” name, legacies of “changing faces,” an unlikely golden age, and of Muhammad Ali Pasha, “The Greatest.”