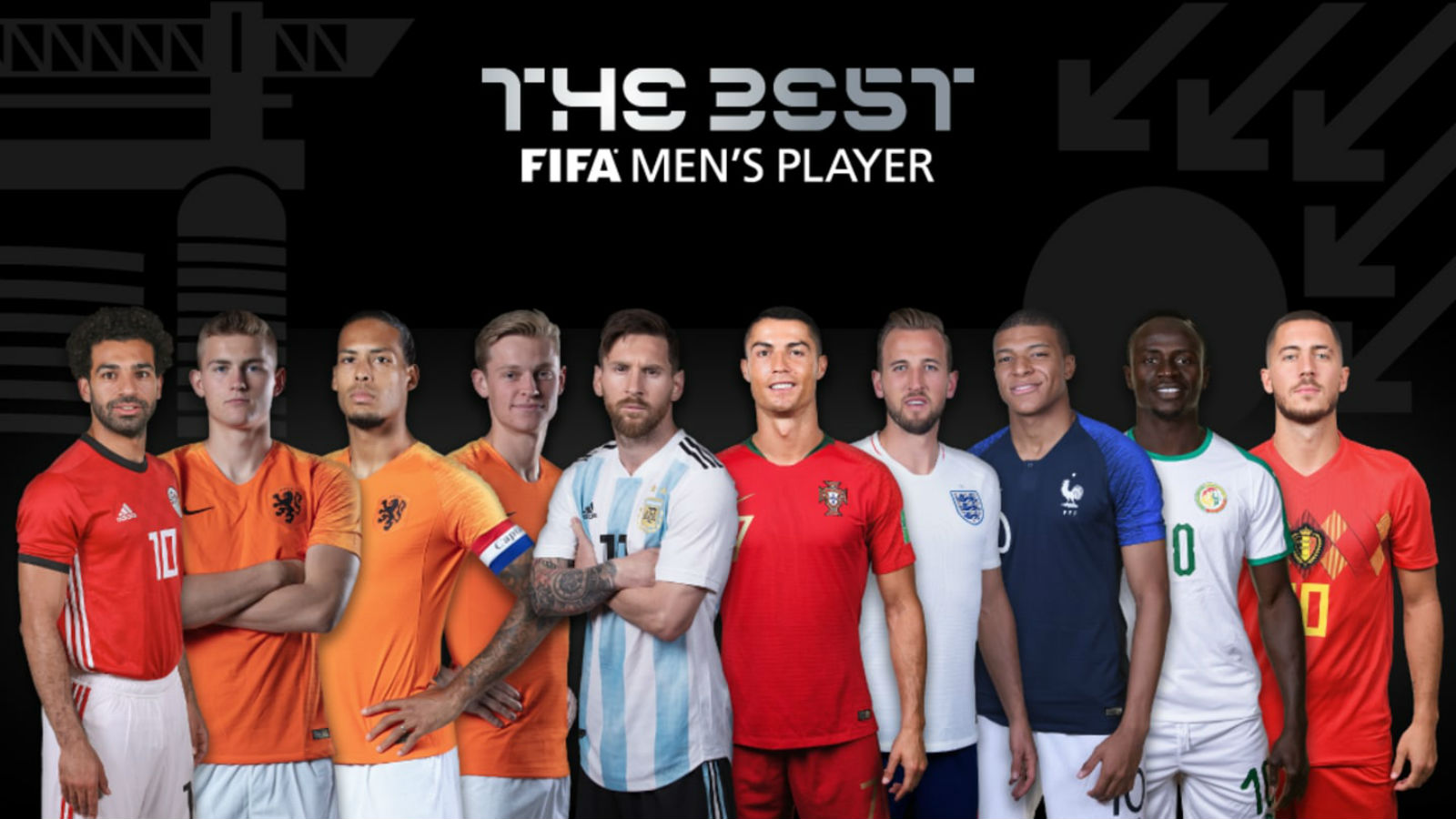 Mo Salah among 10 nominees for Best Fifa’s Men’s Player award: A panel of Fifa legends has nominated the Egyptian King, along with nine others, for the Best Fifa Men’s Player of the Year award. The usual suspects, Messi and Ronaldo, also made it on the list — alongside Salah’s teammates Sadio Mane and Virgil van Dijk, as well as five others. Last year’s award winner, Luka Modric, missed out on the nomination. The top ten list is based on the players’ performance between 16 July 2018 and 19 July 2019, during which time Salah was the Premier League’s top scorer, but also had a less-than-stellar showing at the African Cup last month. Football fans can now vote to place Salah on the whittled-down list of the top three contenders, which he comfortably made last year but ended up third best. The winner will be selected on 23 September at FIFA’s award ceremony in Milan.