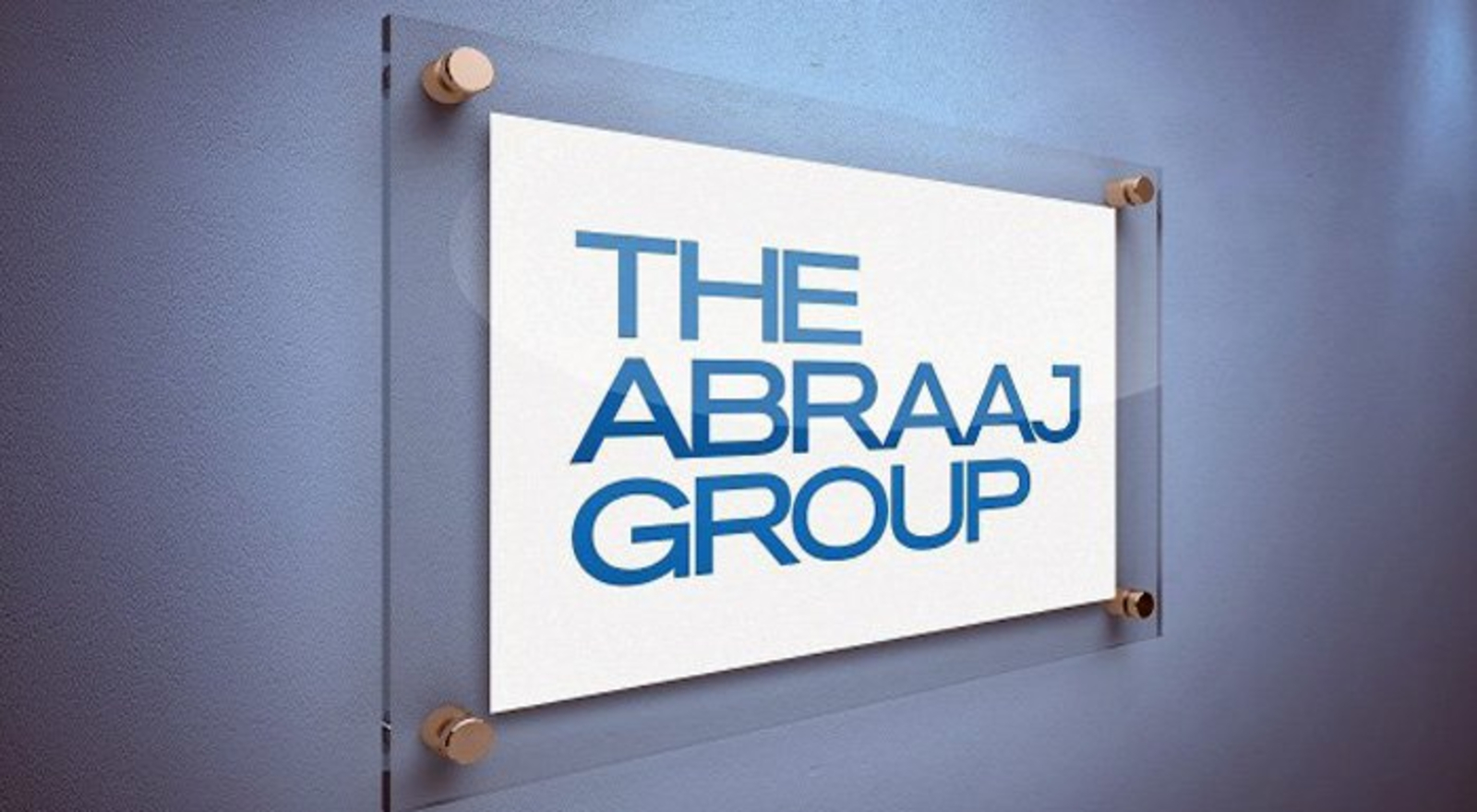 Meanwhile, six Abraaj executives face criminal indictment by US prosecutors: Founder Arif Naqvi is one of six former Abraaj executives to have been criminally indicted by US prosecutors just before this fine was imposed. Naqvi is currently on USD 19 mn conditional bail, effectively under house arrest in his London home. An extradition trial will determine whether he will be sent to the US. He maintains his innocence, and has called the charges leveled against him “ludicrous.” Former Abraaj managing partner Mustafa Abdel-Wadood pleaded guilty to charges of racketeering and securities-fraud at a New York court earlier this month. He claims he lied to investors at Naqvi’s behest, and has agreed to cooperate with authorities. Abraaj was widely seen as a standard-bearer for EM private equity before its collapse last year.