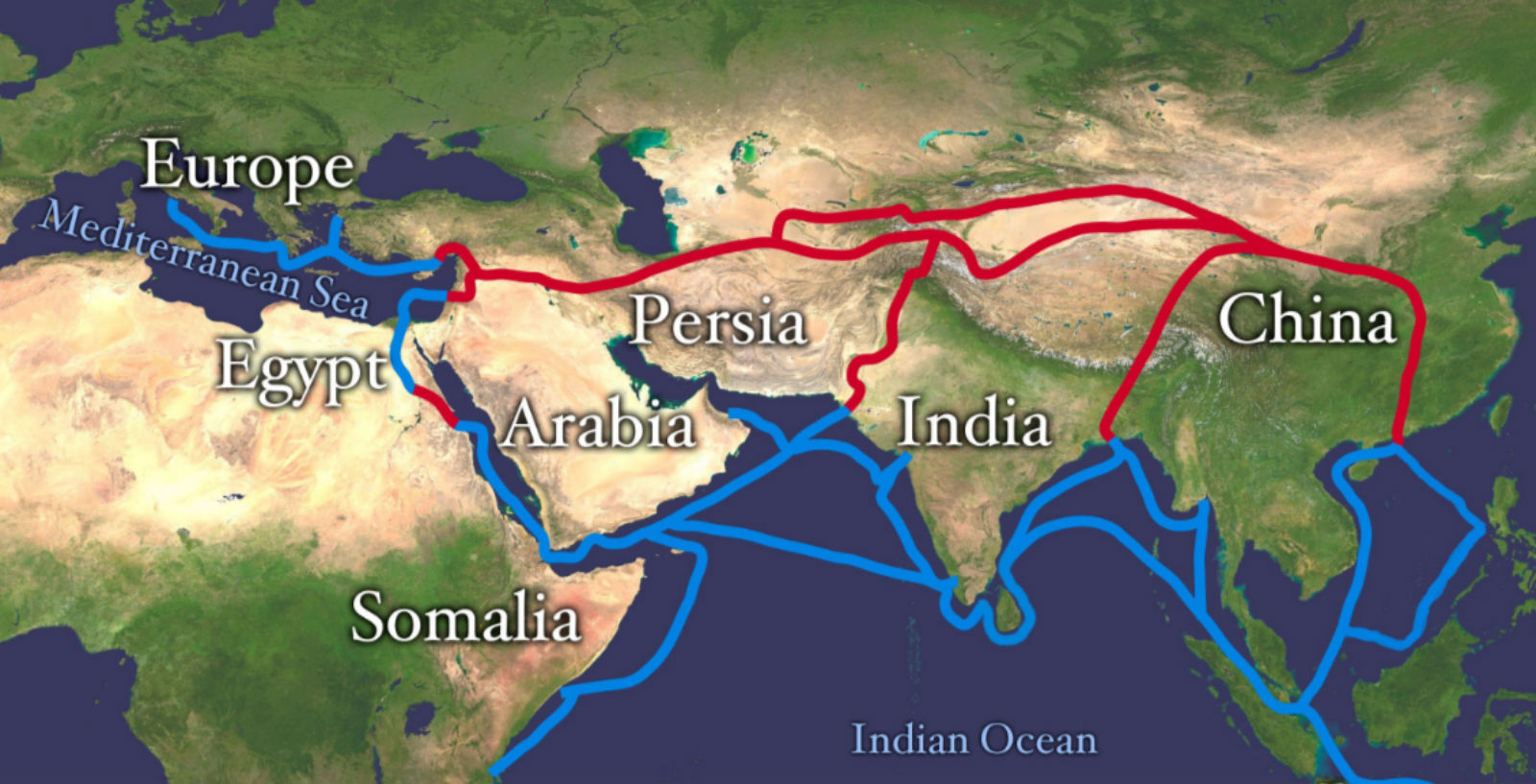 Egyptian and Israeli authorities are reportedly considering building a USD 15 bn natural gas liquefaction facility on the Red Sea coast in Sinai to drive liquefied natural gas (LNG) exports into Asia from both countries, sources told Israeli business news publication Globes. The facility would eliminate the need for LNG vessels taking off from either of Egypt’s existing Idku or Damietta facilities in the Mediterranean to make a costly crossing through the Suez Canal to reach East Asia. Exports from the proposed facility would be destined for major economies including India, China, Japan, and South Korea, as well as neighboring countries. Together, those markets constitute 70% of the global LNG market.

Having the facility on Egyptian soil is less likely to raise environment regulators’ eyebrows: The idea of building the new facility is an initiative similar to one that was previously suggested by the Eilat-Ashkelon Pipeline Company to build an LNG terminal in Eilat. The Eilat plan was shelved amid strong opposition from Israel’s Ministry of Environmental Protection. But “in Egypt, the ability to delay such projects for environmental reasons is much more limited.” The new facility was proposed by Israeli Energy Minister Yuval Steinitz during his visit to attend last Thursday’s East Mediterranean Gas Forum talks, in which eastern Mediterranean ministers vowed to increase natural gas cooperation.

Lest we forget, Israeli gas exports to Egypt should begin within four months, Steinitz told Reuters last week. Israeli gas partners Noble Energy and Delek Drilling will be supplying Alaa Arafa-led Dolphinus Holding with gas from each of the Leviathan and Tamar gas fields under a USD 15 bn agreement signed last year. Steinitz discussed the agreement during his visit last week. He also talked of a possible future expansion, Globes said.

Point #1: The US may be waking up to a realization that it wants to be involved in the East Med playing field, at least on a political level. The US has been for two years pressuring the EU for two years to ease its dependence on Russian gas, natgas consultant Gena Cohen told Globes. The best case scenario for the global powerhouse is to persuade Europe to source their LNG from American and East Med fields. US Energy Secretary Rick Perry’s attendance of last week’s gas forum meeting has therefore contributed to Egypt’s renewed “conviviality” with Israel. The EU is planning to provide Egypt with EUR 20 mn in funding for its natural gas sector, which is meant to help the EU wean itself off Russian gas, EU Ambassador to Egypt Ivan Surkos said last week.

The US wants to see us emerge as a regional energy hub, and is tying that hope into its “Peace to Prosperity” plan. "Trump's [agreement] of the century includes a USD 1.5 bn investment in turning Egypt into a regional energy hub. This measure is designed to support the Egyptian economy and also contribute to the US effort to lessen the European Union's dependence on Russian gas,” Cohen pointed out. Another factor at play here is that our energy ambitions are putting us in direct competition with Turkey, who is not exactly the US’ best friend due to its warming ties with Russia.

Point #2: Could Israel soon start weighing its options? Globes says that a new chapter in Egyptian-Israeli relations would come following the “dismal” 2011 situation when Egyptian natgas companies halted the flow of gas into Israel, which cost our neighbors bns in direct damage to their economy. Egypt eventually agreed to pay USD 500 mn in a reduced settlement to end the dispute. However, Israel might still be wary of history repeating itself and could see the benefit of having a facility near Eilat instead of having gas from its fields liquefied at Egyptian terminals. Another option is to build a new undersea pipeline directly to either Idku or Damietta from Tamar’s production platform, an option which was reportedly discussed earlier this year.