More than half of Egyptian factories operating below 75% capacity 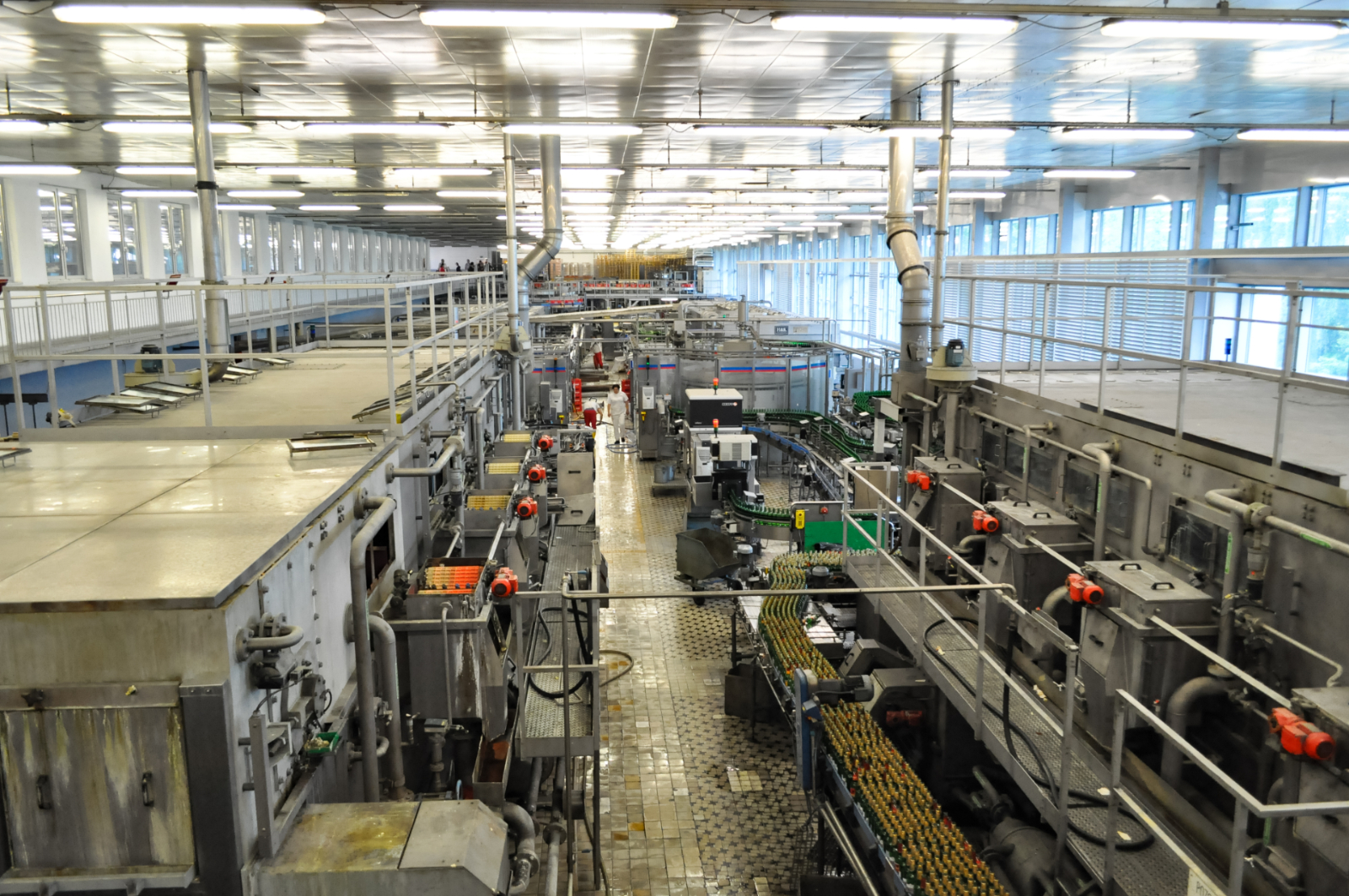 Almost two-thirds of Egyptian factories are operating below 75% capacity, government sources told the local press. The government aims to raise industrial production by 17% this fiscal year to EGP 237 bn, up from EGP 203 bn last year. Industrial production is responsible for 15% of jobs in Egypt and accounts for 80% of all non-oil exports.

It could just be a result of the rising cost of production over the past eight years, which has forced manufacturers to hike their prices in the midst of weakened purchasing power from consumers, 10th of Ramadan Investors Association boss Samir Aref says. The issue here is compounded because we import many products that are also produced locally, which puts additional strain on domestic manufacturers. A lack of competitiveness in prices also makes it difficult for manufacturers to export their wares, Aref says.

But it could be market saturation in the wrong places: Federation of Egyptian Industries board member Mohamed Saad Eldin told the press that the slowdown in output levels is likely a result of an increase in the number of manufacturers producing goods that are seeing weaker local demand. The natural laws of supply and demand therefore dictate that these manufacturers reduce their output. Saad Eldin stressed that manufacturers need to look at either changing what they produce or move more aggressively towards exports to clear their stockpiles, while the government should be more wary of handing out manufacturing licenses before thoroughly studying market needs.

Cement seems to be a case in point here. Industry experts have been warning that the cement market was in oversupply, having produced some 18 mn tonnes more than the local market wanted to buy in 2016, but the Industrial Development Authority (IDA) continued to tender cement licenses at the end of that year. El Nahda Cement and Tourah Portland Cement Company had both temporarily suspended operations, with the former specifically pointing the finger of blame at falling sales due to oversupply. The government is now looking specifically at the struggling cement industry, whose oversupply issues clearly have not been resolved.