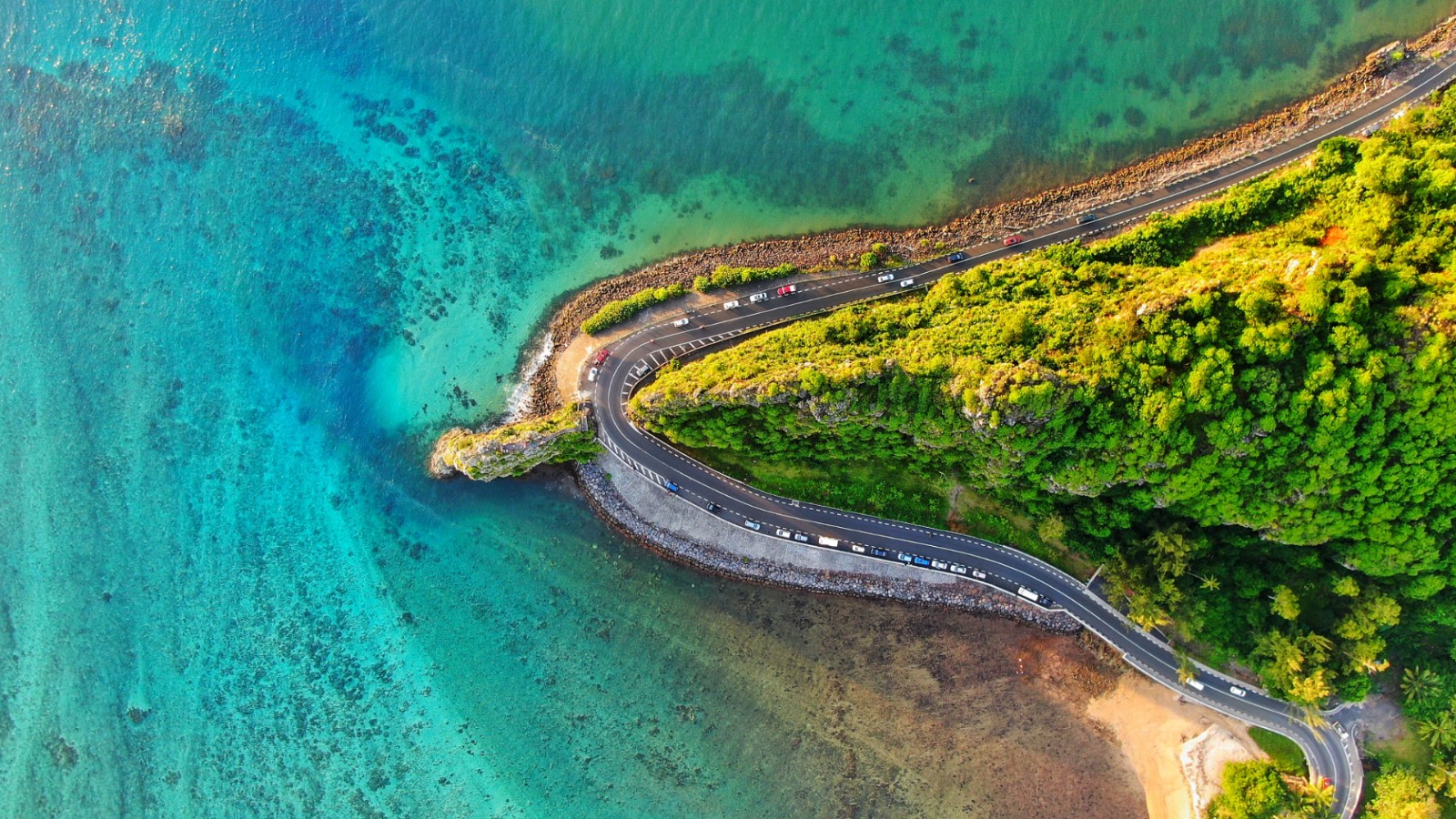 ‘Mauritius Leaks’ reveal Africa’s loss of revenue to offshore tax haven: A new investigation by the International Consortium of Investigative Journalists (ICIJ) dubbed the ’Mauritius Leaks’ reveals how western corporations use the Indian Ocean island to avoid paying taxes in poor African countries. The investigation, based on analysis of 200k confidential records from the Mauritius office of offshore law firm Conyers Dill & Pearman, finds that companies use the country’s low tax rates and tax treaties with 46 other African countries to ship untaxed income out of Africa.

How do companies profit? Mauritius has a headline corporate tax rate of 15%, which can drive down to 3% (or even 0%) by using foreign tax credits, and through its Global Business License 1 allows companies with operations outside the country to instead pay its low rates. For a company ‘resident’ in Mauritius there is “almost always” no capital gains tax, which otherwise could amount to 30-35% in many African countries. Mauritius has signed double taxation agreements (DTA) with 46 countries, allowing companies to avoid capital gains tax and withholding taxes on dividends, interest and royalties. Despite Mauritius making some concessions to tax reform in January, tax advisers who spoke to ICIJ said that “reforms may be little more than box-checking designed to keep the country off international blacklists.”

How is Egypt affected? Egypt and Mauritius entered into a DTA back in 2014 which made Mauritian residents “generally exempt” of capital gains tax, and reduced withholding taxes on royalties and interest to 10% from 20%. And of course companies that should be paying tax at the rate set by the Egyptian government are able to instead reside in Mauritius and drastically reduce their tax bill. It is unknown how much tax revenue Egypt is missing out on, but Tax Authority officials interviewed by ICIJ said the Mauritius treaty is having a crippling effect.