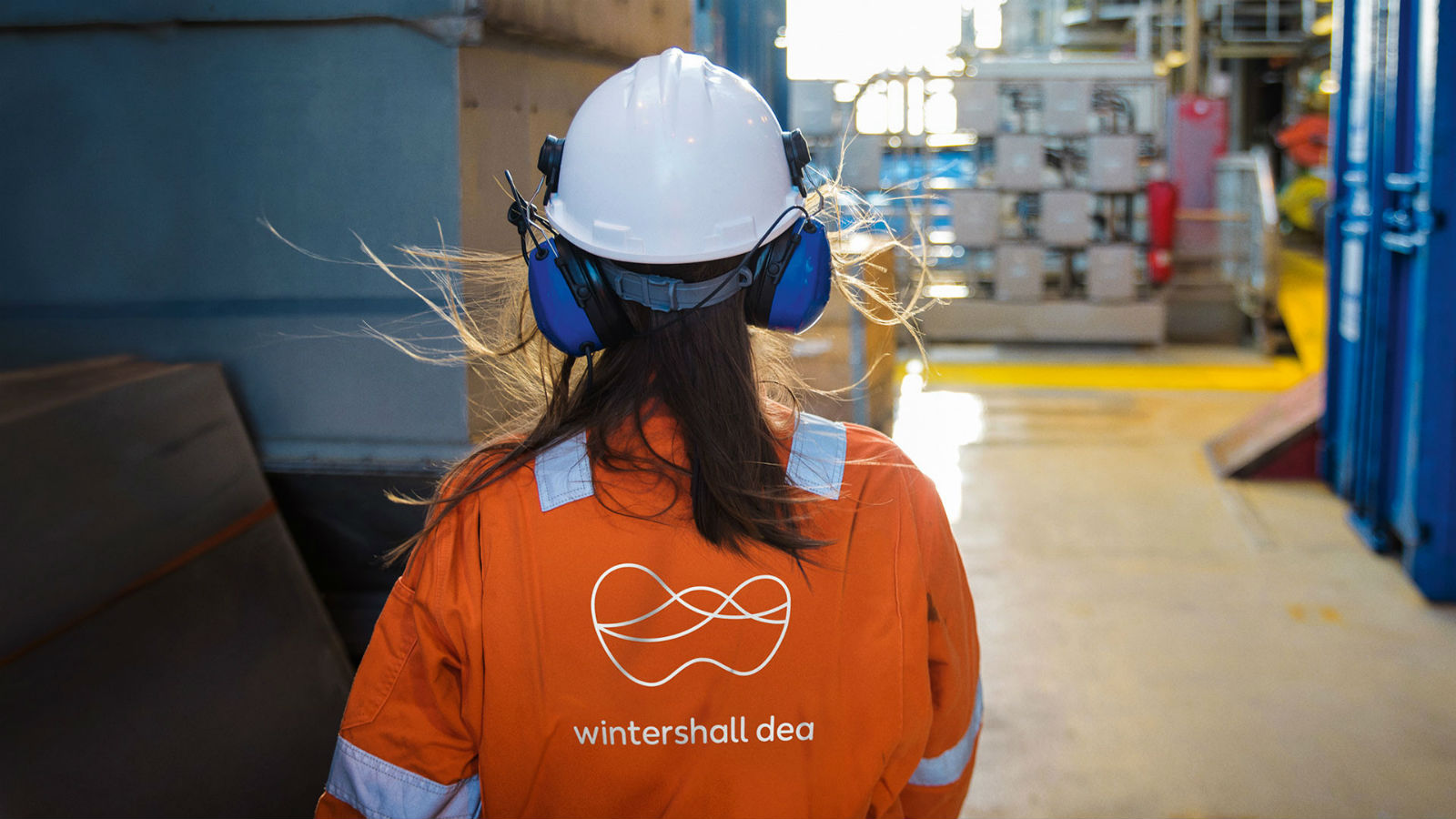 INVESTMENT WATCH- Germany’s Wintershall DEA is looking to invest USD 800 mn in Egypt through 2020, Oil Minister Tarek El Molla said on Monday at a joint press conference with the company’s Chairman and CEO Mario Mehren. Newly merged Wintershall DEA plans to increase production from its Desouk field to 100 mcf/d by the end of the year, up from 60 mcf/d currently, the ministry said in a separate statement.

The pipeline: The company is expecting to begin oil and gas exploration at its recently awarded northeastern Damanhur concession next year, Mehren said during the presser, according to Al Shorouk. Wintershall DEA is also planning to take part in the upcoming west Mediterranean gas exploration tender, which is expected to launch in 1Q2020. The Raven field at the North Alexandria concession, in which the company has a stake, is also slated to begin production at the end of the year. The field is expected to produce an amount four times that of its four neighboring fields, Mehren said.

When Wintershall and DEA became Wintershall DEA: Wintershall DEA completed the merger in May, and consolidated its Egyptian assets, giving it six onshore and offshore concessions, with the most significant being its 17.5% stake in the West Nile Delta concession. The company had previously said it would invest USD 500 mn through 2020 to develop the asset as well as its Desouk and Gulf of Suez fields.