We hate to open on a down note, but today’s news cycle will likely be dominated by British Airways and Lufthansa’s suspension of flights to Cairo due to what they described as “security concerns.” British Airways, whose lead was followed by the German airline, has so far remained tight-lipped on the nature of these concerns. We have chapter and verse in this morning’s Speed Round, below.

Tuesday will be off in observance of Revolution Day, blessing us with a mid-week break. The EGX and banks will be off, CBE sources tell MENA.

We also finally know when Eid Al-Adha will be: The waqfa falls on Saturday, 10 August and the first day of Eid will be Sunday, 11 August, sources from the National Astronomy Institute tell Masrawy. The vacation should run through Tuesday, but we’re expecting a fair number of people to bridge for a nine-day holiday.

The new administrative capital is finally getting a better name: The New Administrative Capital Company for Urban Development (NACCUD) has launched a competition for naming and designing a logo for the new capital. A cash prize of EGP 75k will be handed out to the winner, while the runner-up and third place will receive EGP 50k and EGP 25k respectively. The competition closes on 17 August, meaning that we may not be far away from finally naming the new capital. Check out the terms and conditions here. 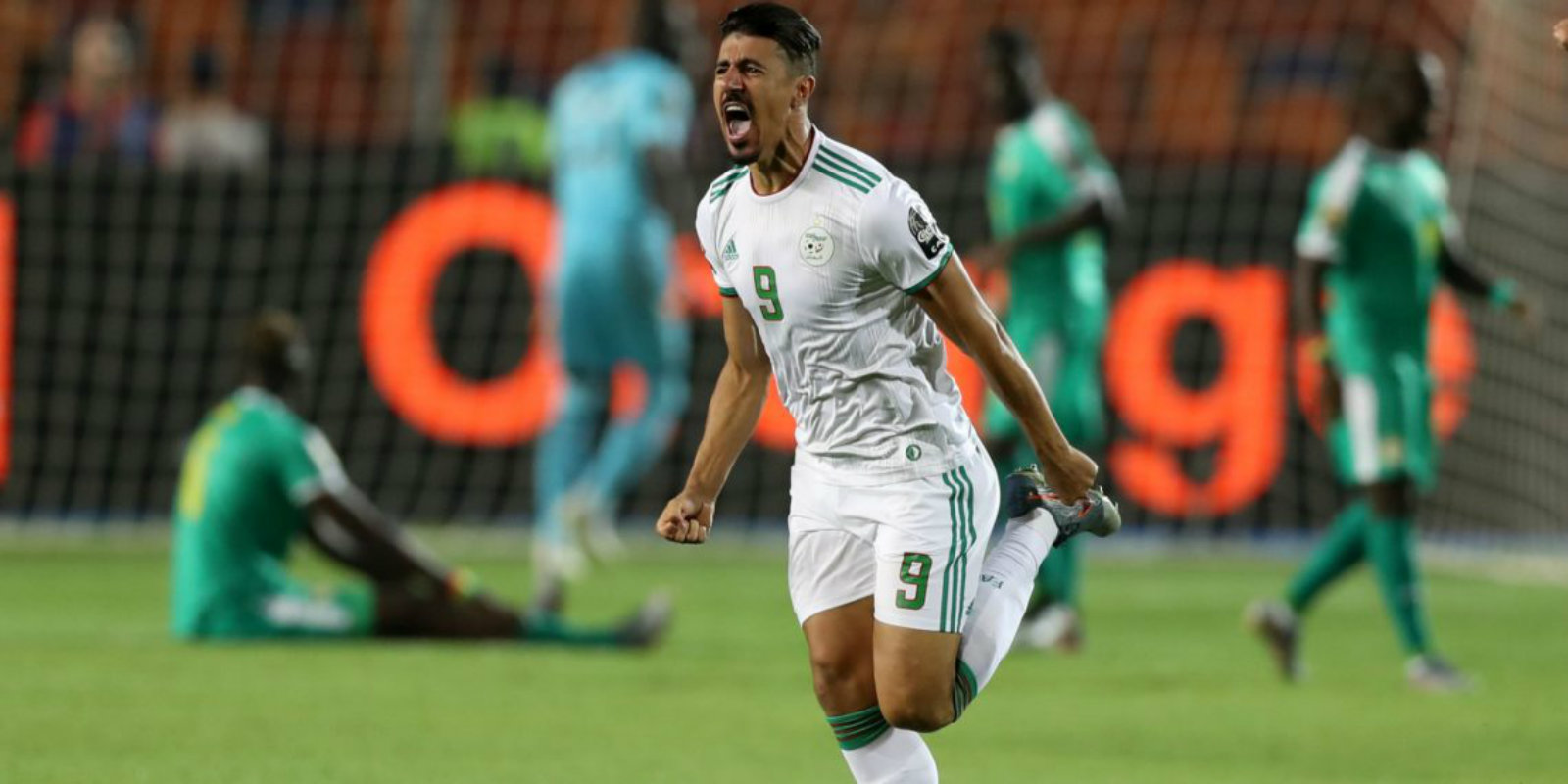 In case you’ve been under a rock all weekend, Algeria took home the Afcon title on Friday evening after defeating Senegal 1-0 in a tense game at the Cairo International Stadium, Reuters reports. This is the second time Algeria have won the competition. You can watch the highlights here (watch, runtime: 3:05).

CAF crisis escalates: Under-fire Confederation of African Football (CAF) President Ahmad Ahmad has dismissed his deputy Amaju Pinnick as FIFA released its plans for reforming the trouble organization, Reuters reports. Ahmad, who is currently under investigation by the global body’s ethics committee for corruption, removed Pinnick because he was challenging him on multiple issues, sources said. 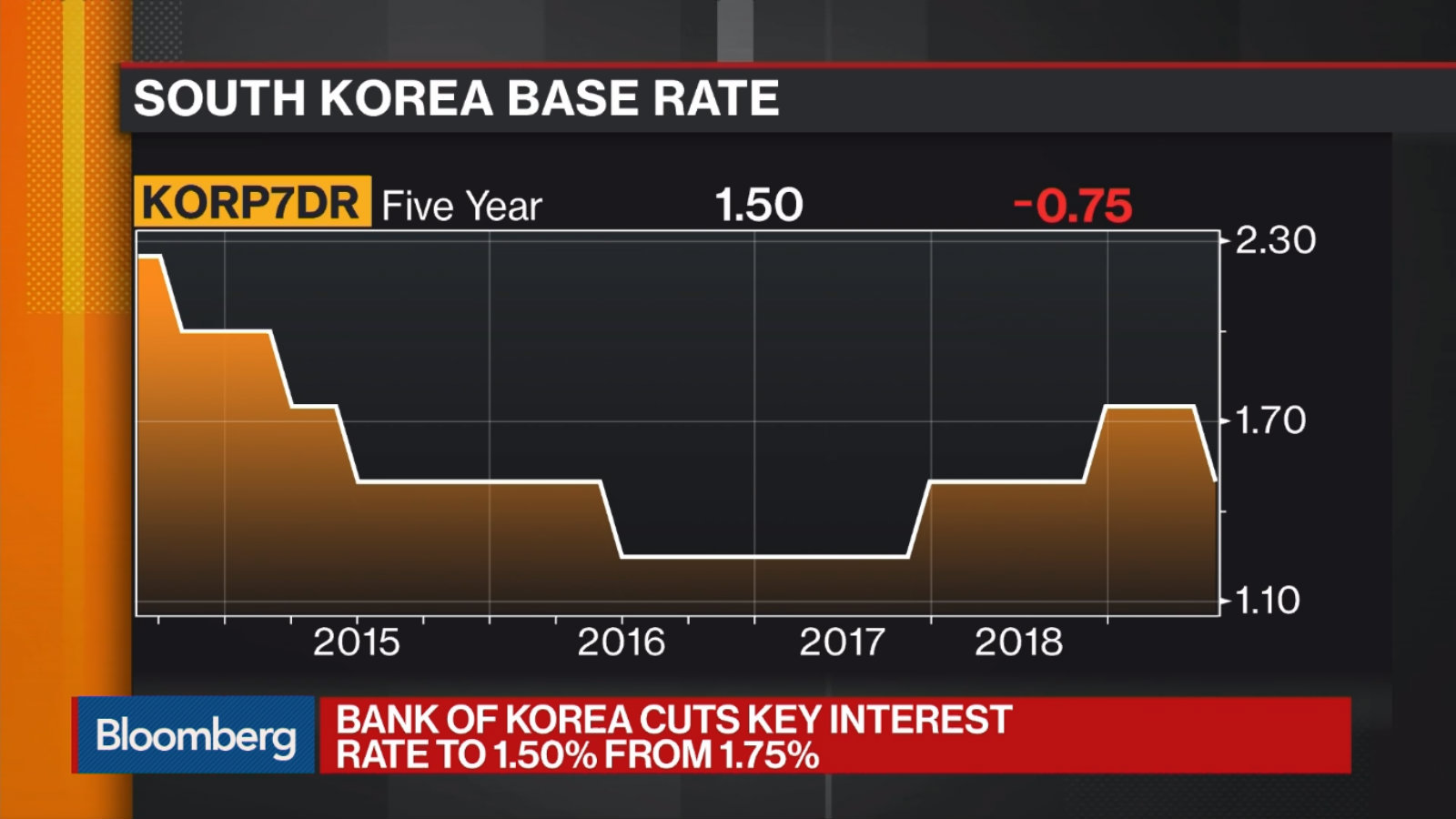 Shock South Korea rate cut caps week of emerging market easing: The South Korean central bank set the trend for other emerging market banks last Thursday after it made a surprise 0.25% cut to its benchmark interest rate, Reuters says. The Bank of Korea signaled that it may make further cuts if economic conditions do not improve. South Korea’s trade-dependent economy is currently being hit by a trade dispute with Japan and the continued uncertainty surrounding the US-China trade war. Indonesia, South Africa and Ukraine all made 25-50 bps cuts when their respective governing boards met last Thursday. 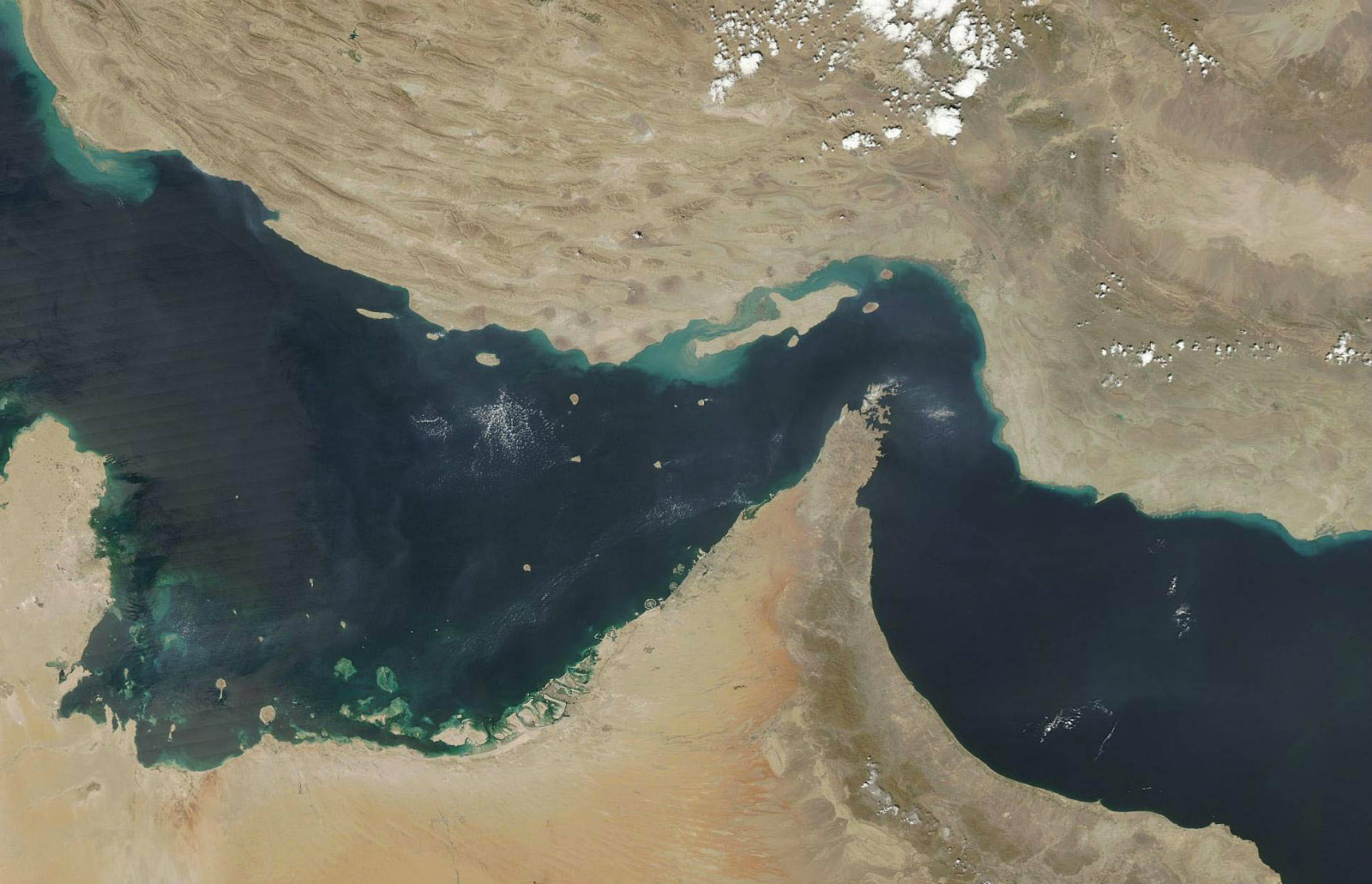 Another day, another provocation in the Arabian Gulf: Iranian forces have detained a UK-flagged tanker as it was passing through the Strait of Hormuz, Bloomberg reports. The seizure of the ship comes in response to the capture of an Iranian ship by British forces in the Mediterranean a few weeks ago. The UK foreign office has demanded that Iran release the ship immediately, threatening “serious consequences” if it does not comply.

Make it a double: The US claimed that it shot down an unmanned Iranian drone in the Gulf on Thursday, the New York Times reports. Iran denied the accusation, and released footage that it says proves that the US did not destroy the drone, the BBC says. All of this came just a few hours after Iranian Foreign Minister Mohamed Javad Zarif offered to permanently allow inspections of its nuclear facilities in return for a lifting of US sanctions, the Guardian reports.

Could the conflict trigger a global recession? It’s a no-brainer that all this tension can’t be good for commodity prices, but Bloomberg says a prolonged conflict “could help tip the U.S. and global economies into recession and even accelerate the worldwide move away from fossil fuels.” Oil prices could also jump to USD 100 a barrel in the immediate wake of a full-out war, but “some resilience of exports from the region” would help adjust prices to USD 80 per barrel, says Ken Medlock, a senior director at Rice University’s Center for Energy Studies in Houston.