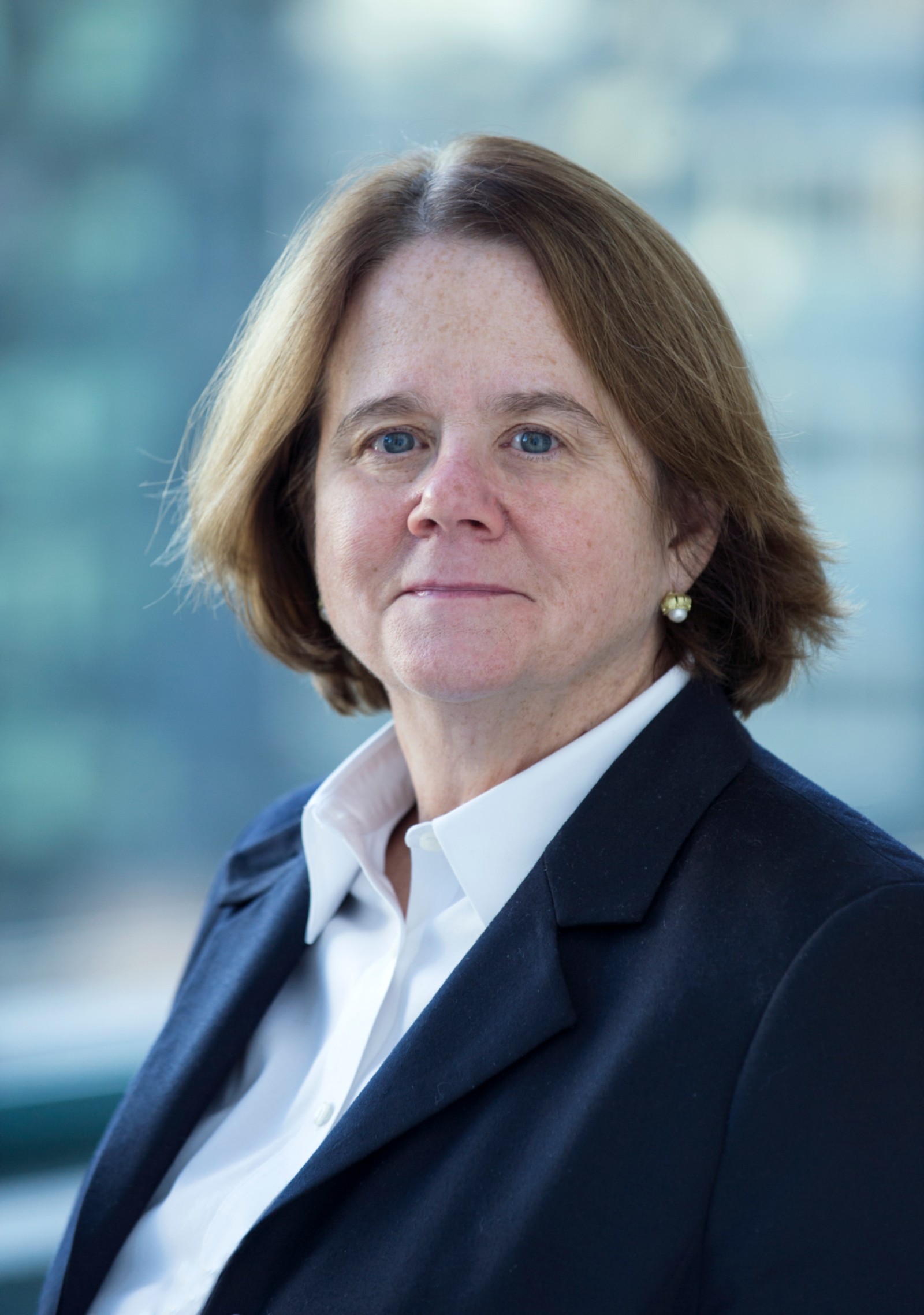 My name is Janet Heckman and I’m a 32-year Citibank veteran corporate and investment banker, who was then transformed into a development banker through the EBRD, and I love it. With my husband Dermot, I have lived and worked in 10 countries, but I am originally an Ohioan. My daughters (Amelia, 28, and Sorcha, 25) always say that the most difficult question for them to answer is where they are from, and I have to say that ‘who are you?’ is a bit the same for me.

I think that I have the best job ever. In the SEMED region, we invest in Morocco, Tunisia, Jordan, Egypt, Lebanon and the Palestinian Territories. It’s a great opportunity to really make a difference, and a job that combines the best of policy dialogue and banking.

I’m convinced that there are two types of people: early birds and night owls. I’ve always been an early riser and haven’t used an alarm in years. I’m up around 5am and start my day by reading for an hour, before heading off to swim some laps. It’s a great way to start the morning, because if I leave the exercise until the end of the day, it will never happen. Breakfast is always plain yogurt, along with whichever fruit is in season — right now it’s my favorite, mangos. Lately I’ve been trying to cut down on my screen time and resist looking at my phone until after breakfast, as otherwise I lose this valuable part of the day.

At heart I’m a banker, and I always try to spend as much of my day as possible out with clients or in meetings with government counterparties, whether I’m home in Cairo or in one of the other countries I visit frequently. My favorite visits are to sites and factories, as they really bring home the impact of the work that we do. Last week I was with colleagues in Alexandria and we visited one of the companies up for IPO — Alexandria Containers — and it was quite exciting to be there and literally see Egypt’s trade taking place.

I’m terribly disorganized, and have to make sure everything goes straight into my calendar so that I can factor it into my plans and schedule. I’m also a list maker.

Among the best things I’ve read recently are two books of historical fiction set in the Middle East. I reread Ahdaf Soueif’s The Map of Love, which is an amazing story encompassing the turbulent early 20th century in Egypt, and I also read Isabella Hammad’s new book, The Parisian, set in Palestine in the 1930s/40s.

I’m an avid reader of history, biography and good fiction, and I have a weakness for Scottish and Irish detective novels. I also collect signed first edition books and maps. I really enjoy being outdoors, swimming in the summer and skiing in the winter. Having been lucky enough to live in Egypt over the last three years, my family and I have spent as much time as possible exploring this amazing country. My favorite places so far are Siwa and the temples around Lake Nasser, but still on my to-do list are the whale fossils in Fayoum, the black and white desert, and Dahab.

For anyone going to London soon, I highly recommend going to see the Canadian play Come From Away, which tells the story of the 7k people who were forced to land in Gander, Newfoundland, when the US closed its airspace in the wake of 9/11. It’s a real take on humanity at its best.

Interestingly, both Egypt and Morocco were founding shareholders of the EBRD, which was initially set up in 1991 to help bring market economies to the former Eastern Bloc. With the regional turmoil of 2011/2012, our shareholders (now numbering 68 countries and two international organizations) asked us to start working in the SEMED region, due to our private sector focus. So we set up operations in Egypt, Morocco, Jordan and Tunisia. Last year we began operations in the West Bank and Gaza, and in Lebanon. It’s been a remarkably quick ramp-up, and as of today, we’ve invested more than USD 10 bn in the region, in 224 projects. In Egypt we’ve invested close to a total of USD 6 bn, and that includes USD 3 bn in the last two years alone. We work in all sectors of the economy, and provide SMEs with advisory support through our Advice for Small Businesses and our Women in Business programs.

EBRD is totally focused on the private sector, and our niche is that we successfully combine this with policy dialogue with the public sector to help open up opportunities for private sector investment. One excellent example of this is the landmark Benban solar park, where EBRD accounts for nearly 50% of the total investment. This was preceded by two years of policy engagement to get the right conditions in place to attract foreign investors. Another great example is the 6 October dry port, which is a PPP project for which bids will be opened next week. We work in all sectors of the economy. We have a strong team that consists of almost 70 people on the ground in Cairo and Alexandria, and we’ll be opening our third office in Ismailia later in the year. You can’t do development banking out of a suitcase.

Technological innovation is the key force that will create change in the industry. If you take Uber as an example, here’s a company that has created over 100k jobs in Egypt, in an industry that didn’t exist 10 years ago.

The best piece of business advice I’ve ever been given was from my father, who used to say that you attract more flies with molasses than with vinegar. Everyone can find problems or issues to complain about. It’s so much better to work with people who have a positive approach to life.