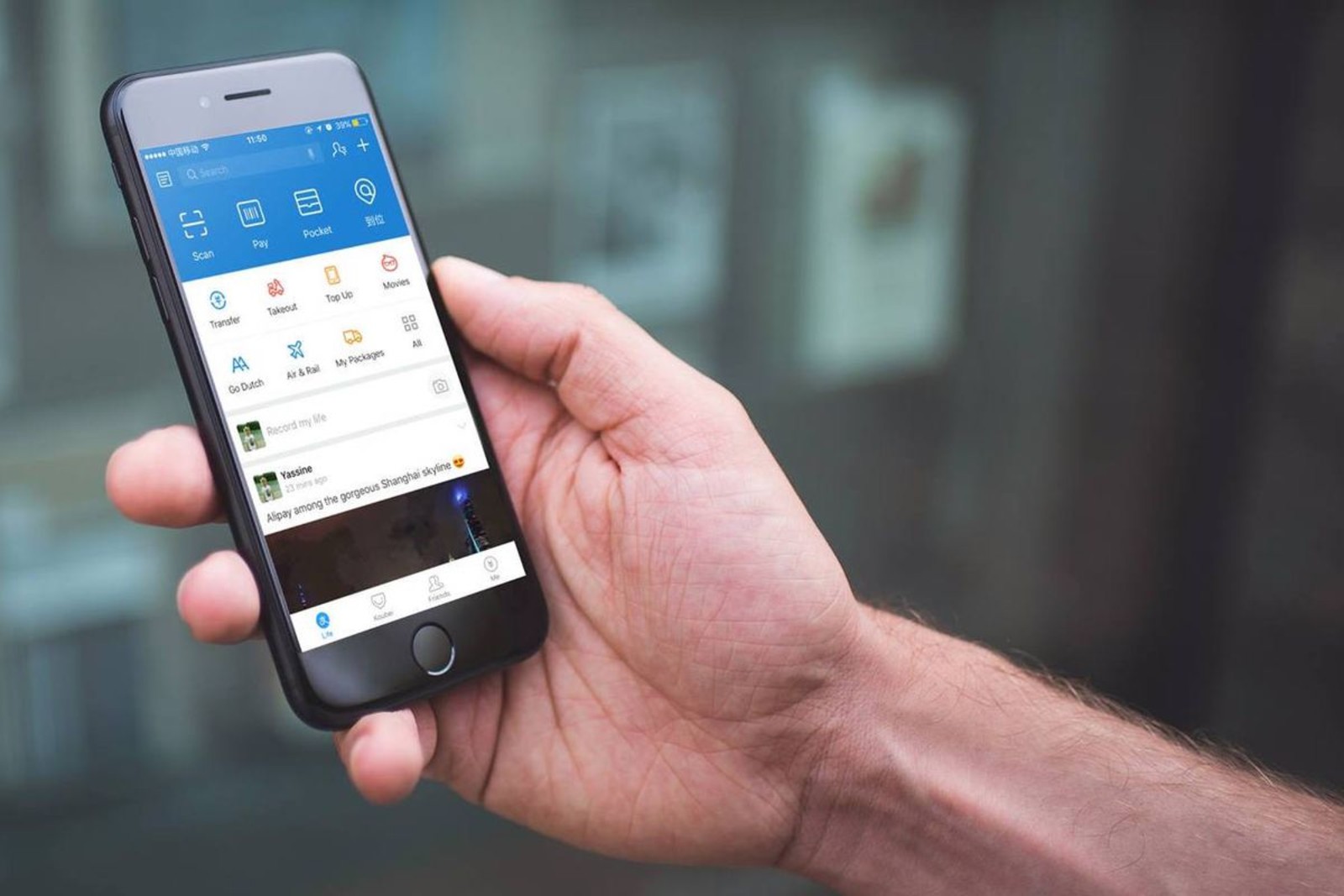 Banks could be “left behind” as e-money poised to eclipse traditional currency -IMF: Banks will need to evolve or run the risk of being “left behind” by e-banking solutions offered by big tech companies, according to an IMF report (pdf). The fund predicts that e-money — a means of digitally storing regular money at the same value — is set to undergo a rapid rise in popularity, perhaps surpassing the use of cash and bank deposits.

In some countries e-money is already king: In Kenya, 90% of people over age 14 pay with M-Pesa, while in China the value of e-money transactions with WeChat Pay, Alipay and others exceed those of worldwide of Visa and Mastercard combined.

What will the impact on banks be? Although commercial bank deposits will not disappear any time soon, the banking sector is likely to experience turbulent times in the years ahead. The report predicts that banks will see their funding become less stable and more expensive, their client relationships decline, and their access to transaction data decrease. The effects will be magnified for smaller banks with less capital, as funding from e-money providers becomes concentrated in a few large financial institutions.

Evolve or die: Banks need to focus their efforts on becoming more competitive, the IMF says. This means higher interest rates, better services, and new, more reliable sources of funding. Banks that are able to keep with the times — by integrating social media, providing quality online services, and user-focused design — will clearly have a leg up on the competition. Existing payment techniques such as Venmo, Zelle, or Apple Pay Cash, which facilitate payments by debit card, are good examples of how banks can reposition themselves as the digital revolution shakes the financial sector.