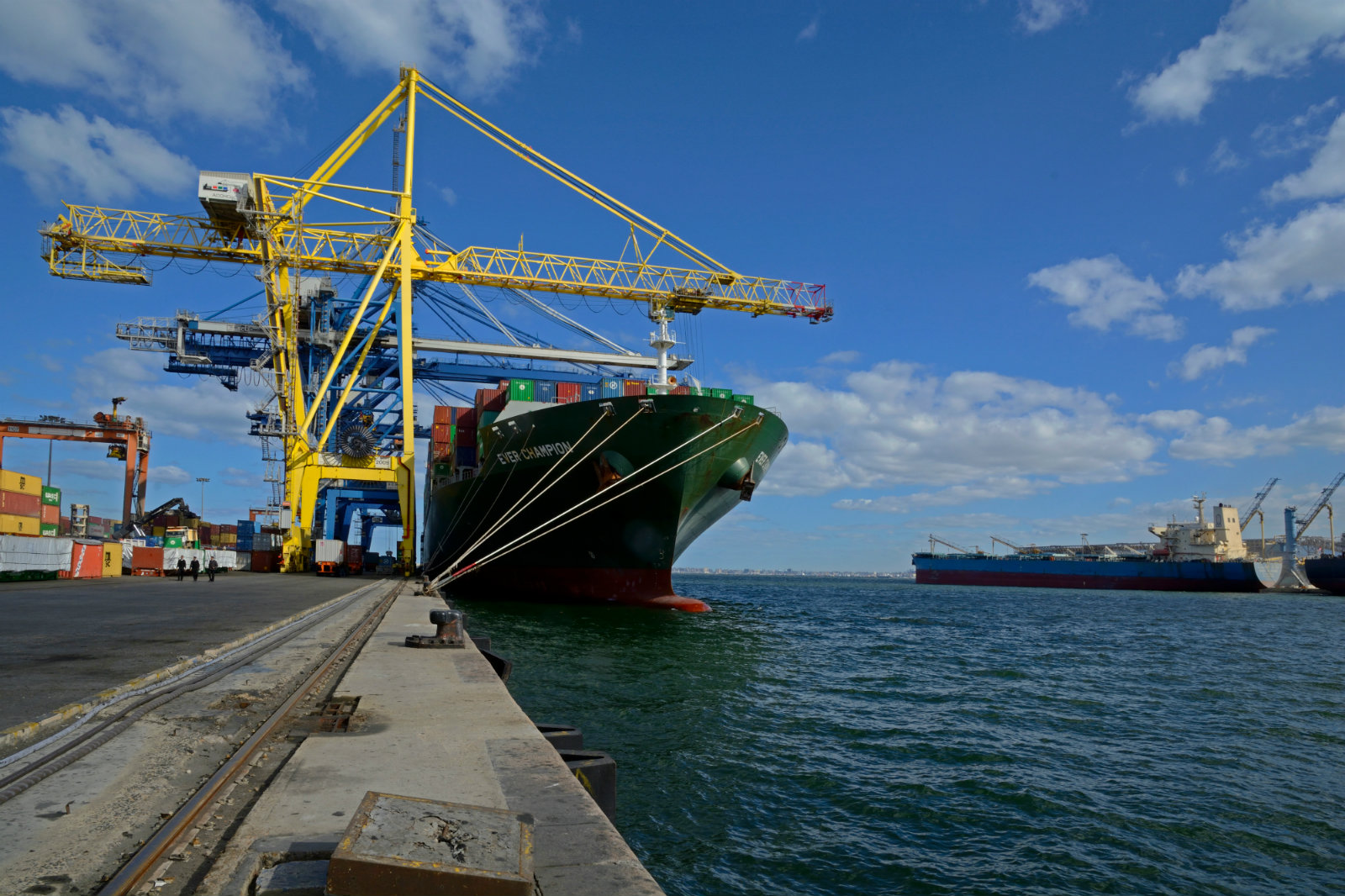 We can add Egypt to the growing list of countries that prove devaluation isn’t always a panacea for export growth: A few days ago we covered new research from the Bank of International Settlements and the Financial Times that helps to explain why, contrary to conventional thinking, devaluation is not always an easy fix for kick-starting sluggish export growth. At first glance, Egypt appears to be somewhat of a poster child for classical economics: The EGP lost over 10% of its value against the USD in 2016 and within two years exports had increased by almost a fifth, becoming the largest contributor to GDP growth. But while Egypt may be posting impressive export figures, these are mainly due to the country’s ongoing petro-renaissance. Non-oil exports, on the other hand, have seen little benefit from the float. A new World Bank report (pdf) helps to explain why this has been the case.

We have product issues: The bulk of Egypt’s non-oil exports are made up of low-value-added or traditional products. The country has been successful in expanding the number of products it exports, but the largest of these have mainly been in areas where the country does not have a comparative international advantage. And while Egypt’s competitiveness has been growing in some products, many of these — such as cotton, fertilizers, and tobacco — are seeing a decline in global demand.

We’re not sufficiently integrated into the regional economy: Despite our advantageous geographical location, Egypt is currently under-trading with 63% of destinations and at the same time over-trading with 20% of its markets. The product figures read a little better, with 53% of exports being under-traded and 13% over-traded — although some of the under-traded products are ones in which Egypt has a comparative advantage, such as textiles and fertilizers.

Our connectivity could be better: Physical connectivity to markets is weak due to limited domestic transport infrastructure. Almost all exported goods are transported domestically via road, which is inefficient and wasteful in comparison to rail. And in the most recent Logistics Performance Index, Egypt underperforms on customs, tracking and tracing, increasing the cost and unreliability of import and export supply chains.

What can we do? The report suggests that we start by tapping new export sectors and markets with a special focus on higher value-added and tech products — incentives offered by the government could go a long way in encouraging producers to get on board with that. The World Bank also suggested that Egypt start investing in research and technology development to better compete with other countries.