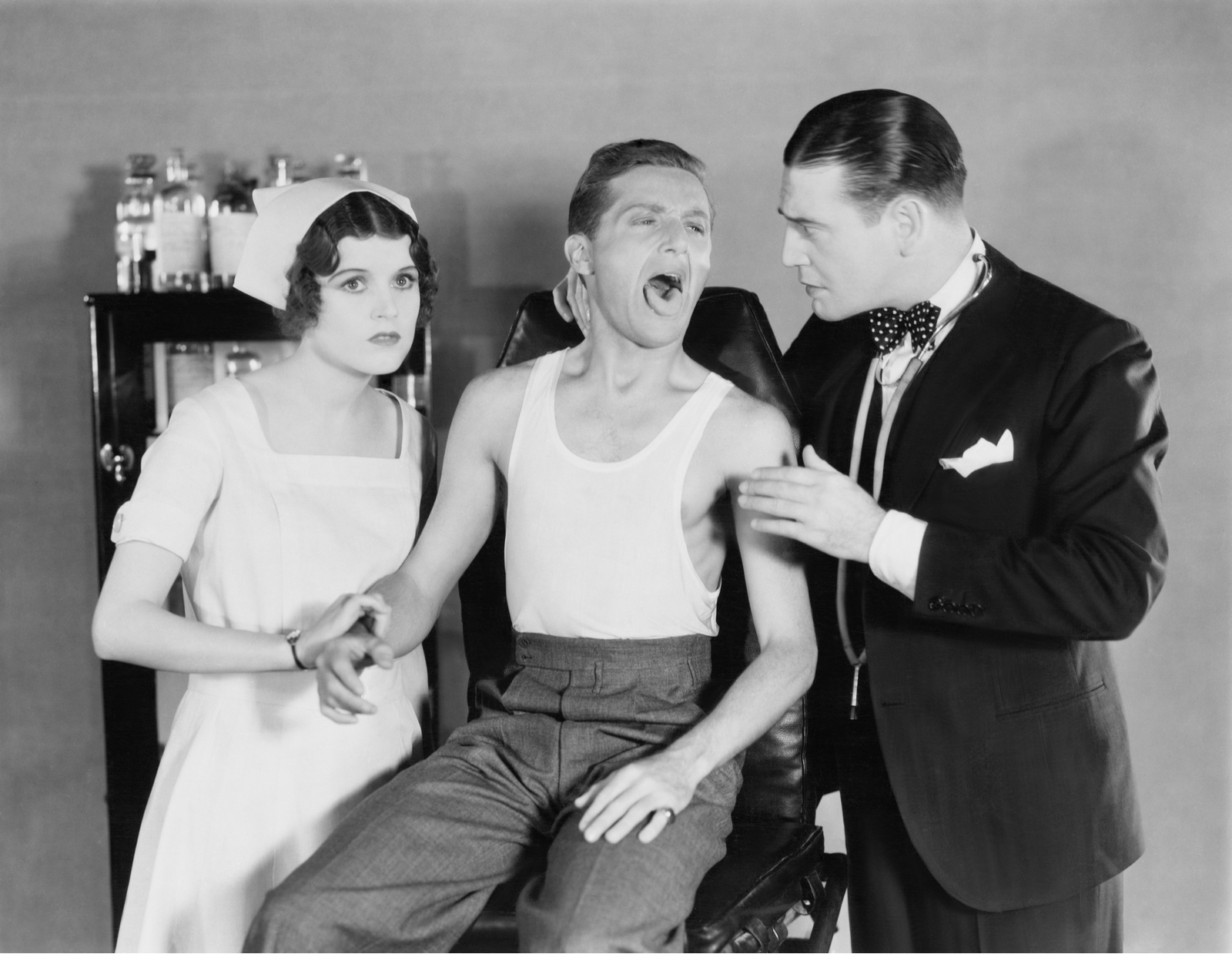 Are we finally getting some clarity on the role of the private sector in the new healthcare system? The government took a step towards clarifying the role private healthcare insurance and providers will play within the new healthcare system set up by the Universal Healthcare Act. The government will contract out healthcare services to the private sector hospitals who must abide by a pricing scheme recently set up by the government, officials from the Finance Ministry said in a press conference on Thursday, Youm7 reports. The officials stated that the new pricing scheme will be applied across hospitals that have signed up to provide services under the Universal Healthcare Act, including non-profits, university hospitals, and non-Health Ministry affiliated hospitals. The conference appeared not to outline what the price of services under the law would entail, but officials noted that the government had pitched the prices to private healthcare providers who were satisfied with them.

The move could be the beginning to unraveling one of the black boxes of the Universal Healthcare Act. The law had provided little details on how the new system would price its services and how the private sector would be involved in the provision of those services. Finance Minister Mohamed Maait had said back in April 2018 (when he was still Vice Minister of Finance) that under the law, private-sector insurers will be able to provide coverage through the new healthcare system and share those costs with the government at rates and prices set by the Social Healthcare Insurance Authority — one of the three regulators mandated by the law. Maait said the prices will be close to the average prices in the market. In an exclusive interview, he told us last year that Article 10 of law guarantees a role for private healthcare providers, encouraging them to sign on.

We’re spending EGP 2.1 bn on healthcare this fiscal year: The government is planning to spend EGP 2.1 bn on deploying services under the Universal Healthcare Act in FY2019-20, Vice Minister of Finance Ehab Abou Eish said on Thursday, according to Arabic Reuters. Egypt officially kicked off the roll out of services this month.