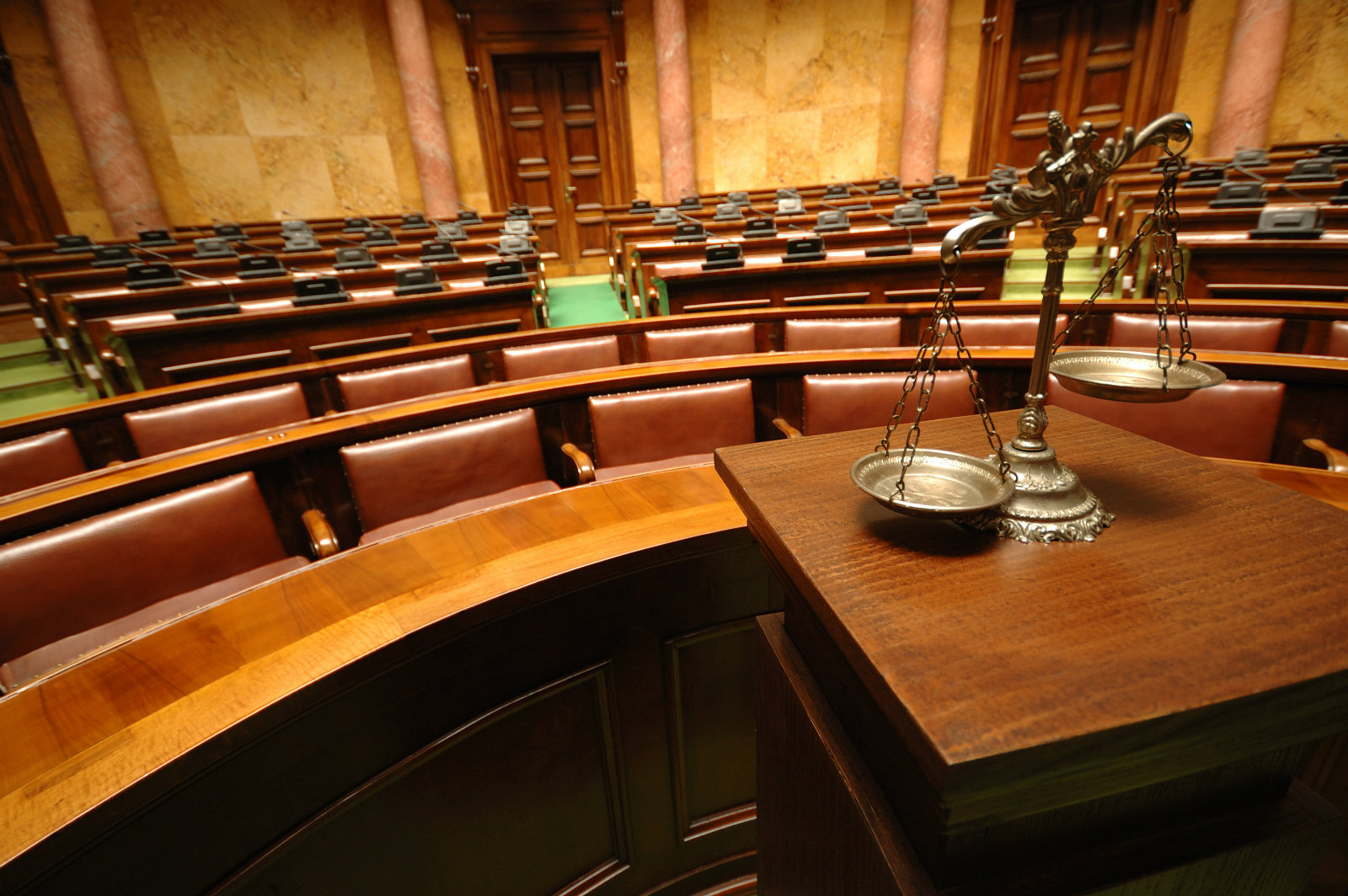 DISPUTE WATCH- Madbouly Cabinet signs off on El Nasr, Emaar settlement: The Madbouly Cabinet has signed off on the settlement agreement between property developers Emaar Misr and state-owned El Nasr Housing, according to a cabinet statement. El Nasr brought an arbitration case against the local subsidiary of UAE-based Emaar in June 2017, alleging the company had failed to develop 3 mn sqm of land allotted to it in 2005, and that it unlawfully took 215k sqm within the borders of its Uptown Cairo project. The dispute also included a 500k sqm land plot, which Emaar was accused of using for construction instead of roadworks and green areas.

The settlement terms: The terms of the settlement will see both sides drop all arbitration cases against each other, Deputy Justice Minister for Arbitration and International Disputes Judge Moustafa El Bahabety told Enterprise in an exclusive, confirming Emaar’s statement from earlier in the week. El Bahabety also confirmed that Emaar will pay EGP 100 mn to settle the issue of the 215k sqm land El Nasr is alleging was taken unlawfully. Other settlement details revealed to us by El Bahabety include:

Cabinet signs off on another settlement agreement with a whole other El Nasr: The Madbouly Cabinet also signed off yesterday on a settlement agreement ending the dispute between Al Kholoud for Touristic and Real Estate Development and the Egyptian government over El Nasr for Steam Boilers, El Bahabety tells us. He confirmed reports we noted yesterday that Al Kholoud would drop its arbitration suit over the sale of a 29-feddan land plot that holds El Nasr’s steam boilers facility, in exchange for the government dropping a EGP 600 mn claim it says it is owed by Al Kholoud. Al Kholoud will also return the land plot back to the government.

The settlement resolves a privatization unwinding dispute dating back to 2011: This resolution is part of a larger case, which saw Al Kholoud file a 2013 arbitration case against the Egyptian Petrochemical Holding Company and Metallurgical Holding Company. The company brought the suit following a Council of State’s decision in 2011 to reverse several privatization transactions from the 1990s, including the sale of El Nasr’s steam boilers facility in 1994.

Expect to see more settlements in cases involving the unwinding of privatization since the House of Representatives general assembly gave its final approval last month to a law that would refer disputes over privatization to the cabinet’s dispute resolution committee.