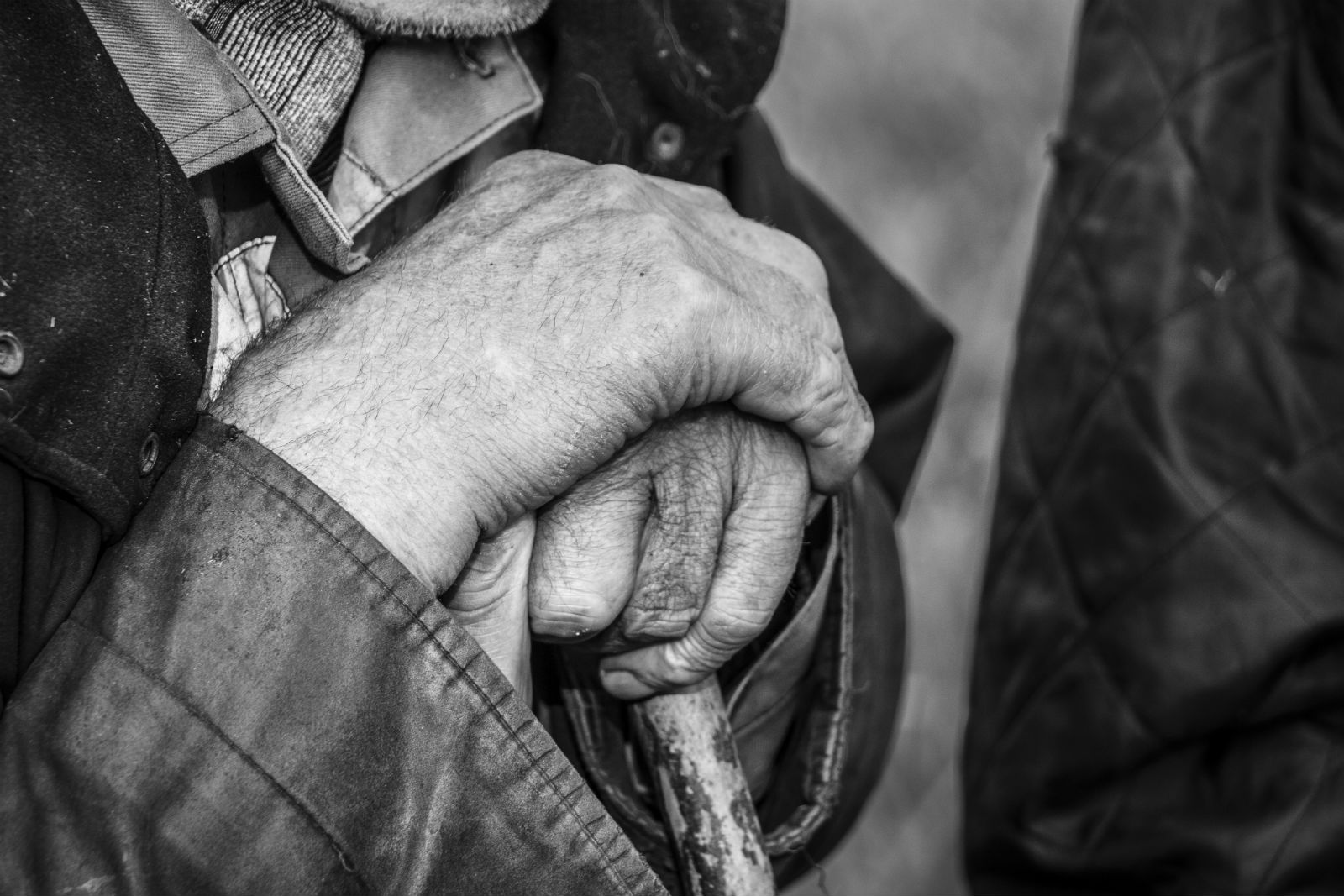 LEGISLATION WATCH- Employees will see 21% of their salaries go towards their pensions under the draft Social Security and Pensions Act: The House Manpower Committee has approved a number of articles in the new Social Security and Pensions Act that would see public and private sector workers pay 21% of their monthly salaries into a newly-established pension fund, sources told Enterprise. Under the draft law, employees would contribute 9% of their salaries and the employer would be required to put up the remaining 12%. The salary percentage would increase by 1% once every seven years until it hits 26%. The increases would be split down the middle between the employee and the employer, with each seeing their contribution rise by 0.5% every seven years.

This should increase the amount collected by the pension fund: The changes would replace the current cap on deductions with a fixed rate applied to all salaries, regardless of their size. Under the current system, no additional pension and social insurance contributions are taken on salary amounts exceeding EGP 5,710. The government levies a 40% charge on basic salaries up to EGP 1,670, and 35% on variable salaries up to EGP 4,040. Employees currently contribute one third of this amount and employers pay the remaining two-thirds.

The new fund will have to invest at least 75% of its money in government debt, a rate that can be reduced with the approval of the ministers of social solidarity and finance. The fund would be required to diversify the remainder of its investments and would be required to regularly report on the status of these investments to the National Social Insurance Authority, Al Shorouk reported. Another real estate investment fund would also be established under the draft law.

The law also establishes a committee of actuarial experts tasked with evaluating the social security system and providing advice to the Pensions Authority.

Separately, the House general assembly approved three bills to amend a law regulating the Bar Association yesterday, reports Masrawy. The proposed changes would provide attorneys a higher degree of protection in court, aim to increase the association’s revenues, and set up an academy to train fresh law graduates. The bills are now with the Council of State (Maglis El Dawla) for review before making their way back to parliament for a final vote.

A previous version of this article incorrectly stated that a 35% charge is levied on salaries between EGP 1,670 and EGP 5,710.