It’s been hailed as a great African success story, but does Jumia represent a new kind of colonialism? 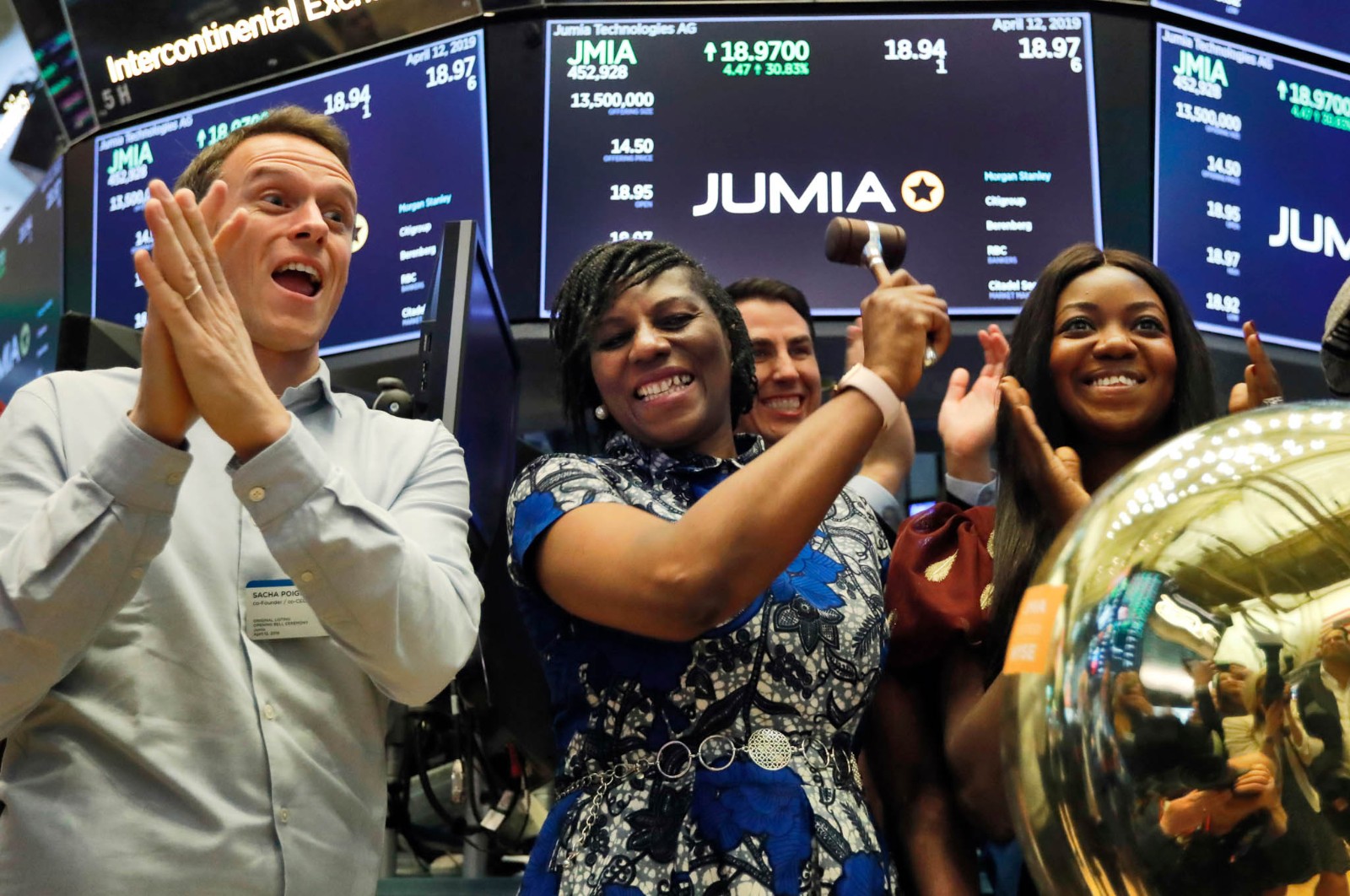 It’s been hailed as a great African success story, but does Jumia represent a new kind of colonialism? The Nigeria-based online retailer — which had raised around USD 770 mn from investors by the time it filed for an IPO on the NYSE in March this year — operates in 14 African countries, including Egypt, and became the first entirely Africa-focused e-commerce company to list on the US stock exchange in April. But having been incorporated in Berlin, with French executives based in Dubai comprising the most senior level of management, and with most of its capital having been raised in Europe and the US, critics are questioning whether Jumia is really African at all, the FT reports.

Surely anything that attracts investment, capitalizes on Africa’s potential as a tech hub, and contributes to the expansion of its consumer economy is a good development? That’s exactly what some Jumia’s supporters say. The company’s Egypt CEO Hesham Safwat argued in April that the IPO would increase investor confidence and encourage private sector development. Investor interest in African startups is certainly growing, and with cities like Nairobi and Lagos gaining reputations as thriving tech hubs, Jumia’s advocates believe that the company’s success is paving the way for large-scale investment in African tech startups as a whole.

Colonialism for the tech generation: The charge of investor bias towards expats who found African startups is leveled with regularity, and a study of startups in east Africa cited by the FT found that 90% of funding had gone to foreign founders in 2018. Cameroon-based tech entrepreneur Rebecca Enonchong argues vociferously that Jumia is not African, but a “copy paste” version of an idea pioneered in Silicon Valley, rolled out by the German company Rocket Internet. This model, she believes, throttles Africa’s own tech industries, which can’t compete with the kind of capital companies like Jumia have access to. Enonchong argues instead that Africans with capital should be investing in early-stage local companies to support the growth of their own industries. “We cannot expect Silicon Valley to invest in African start-ups. It is our responsibility to take more ownership,” she says.