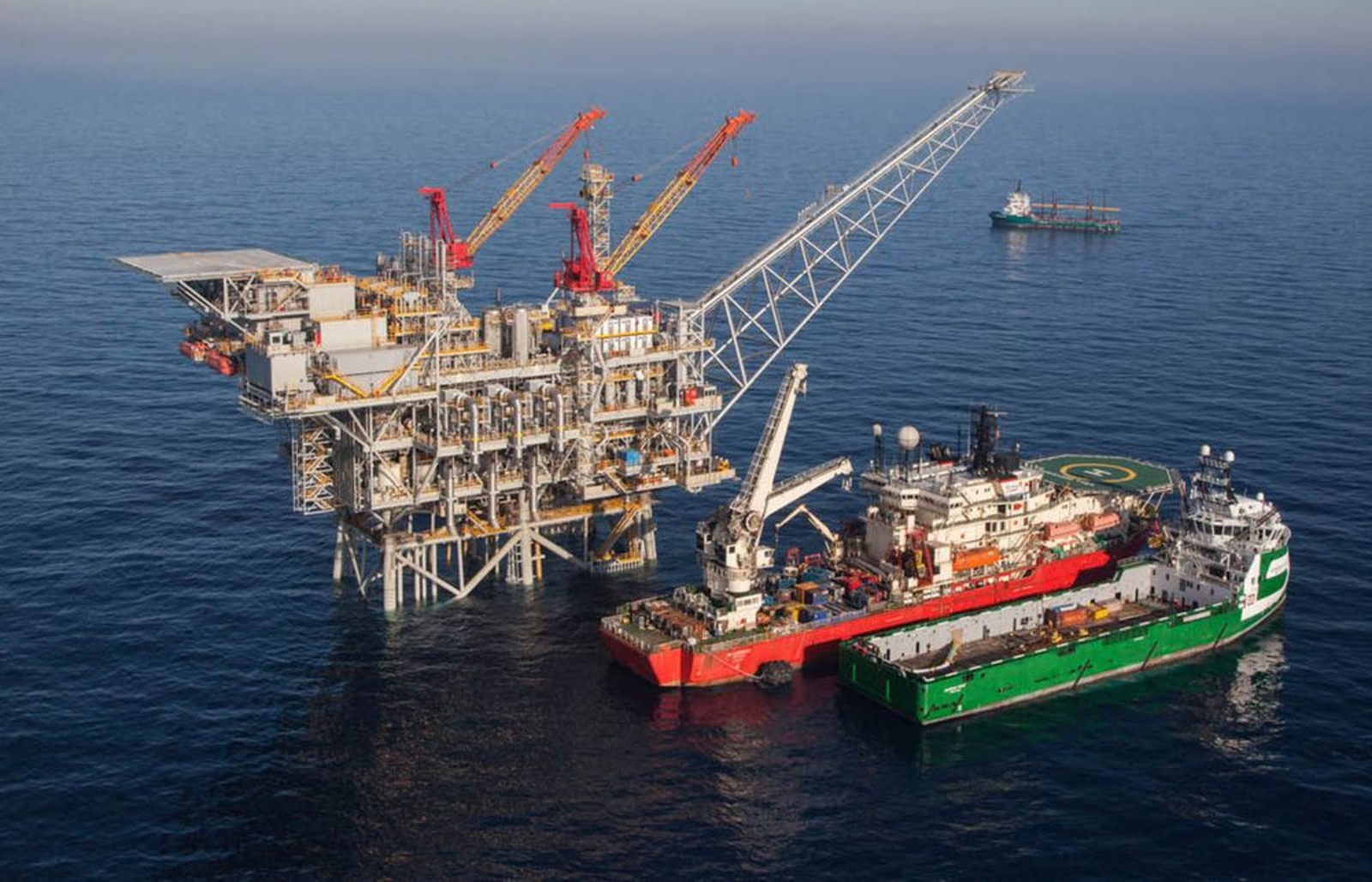 M&A WATCH- Greece’s Energean to acquire Edison’s oil and gas portfolio for USD 750 mn: Greek energy company Energean Oil & Gas is due to buy the oil and gas portfolio of Italy’s Edison, which includes substantial assets in Egypt, the company announced in a statement (pdf). Energean will pay an initial USD 750 mn, in addition to a further USD 100 mn after gas production from the offshore Italian Cassiopeia field begins, which is expected to happen in 2022. The Greek company will fund the transaction via an equity placing and a loan. The acquisition “establishes Energean as the leading independent, gas focused E&P company in the Mediterranean,” said Mathios Rigas, Energean chief executive.

What exactly is Energean purchasing? Egyptian gas fields are a core part of Edison’s oil and gas unit, make up 24% of the company’s portfolio. Its Egypt portfolio includes three producing concessions and six exploration concessions. Of the production assets, it owns a 100% stake in Abu Qir, a 60% stake in West Wadi El Rayan and a 20% stake in Rosetta. It also has a 100% stake in three exploration assets, and shares ownership of the remaining three with state-owned companies EGAS and EGPC. These assets are expected to produce an average 50k boe/d this year.

Energean’s expansion into the gas-rich eastern Mediterranean has been a long time coming: We reported in February 2018 that the Greek company planned to list on the London Stock Exchange in order to finance expansion in the region. The company finally made its bid for Edison’s oil and gas portfolio in June of this year, competing with Cairn Energy up until last week.