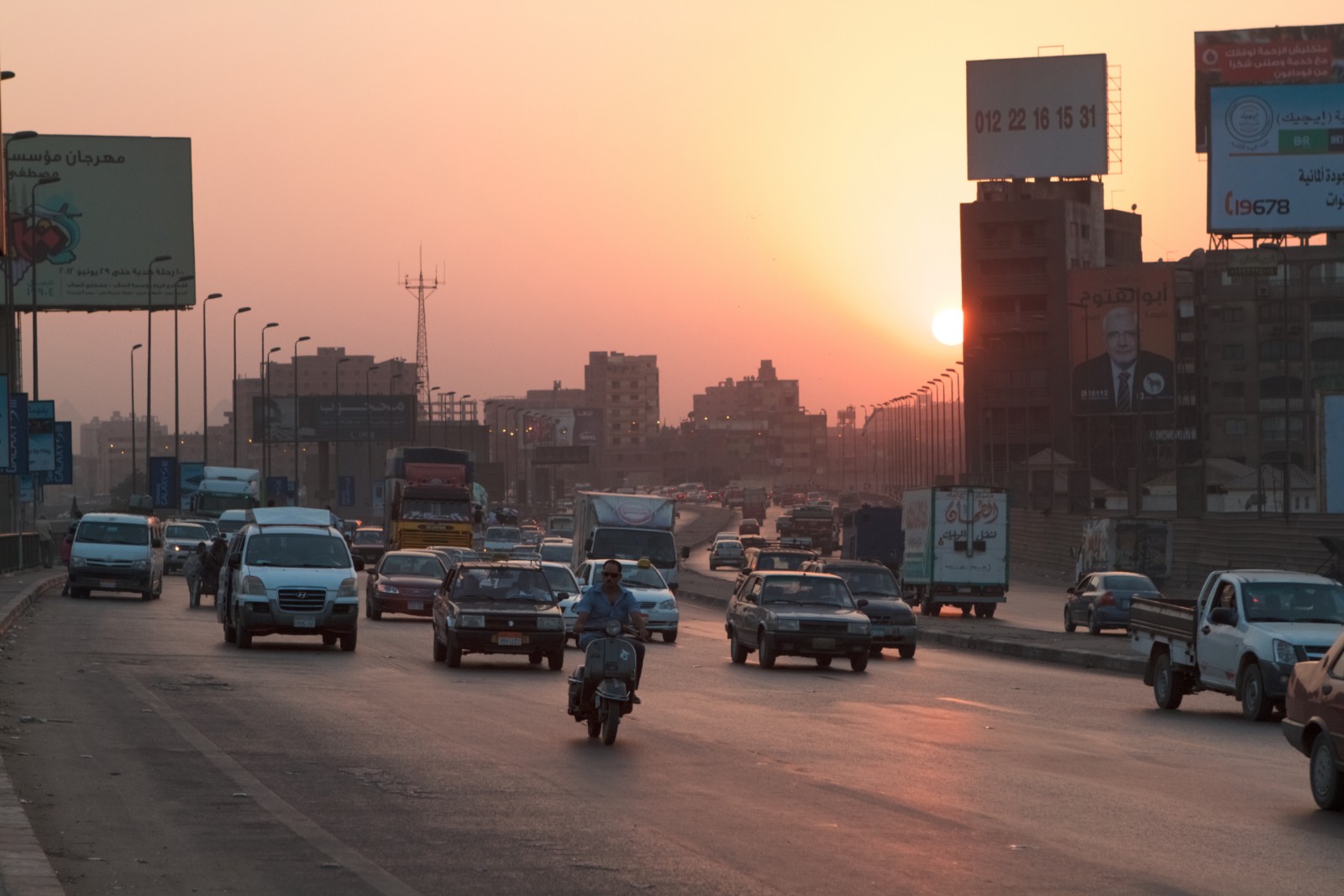 Government raises fuel prices, phasing out remaining fuel subsidies: The government raised fuel prices by between 16% and 30% over the weekend as it introduced the latest round of fuel subsidy cuts, the Oil Ministry announced in a statement. The price of 95 and 92-octane rose by 16% and 18.5%, respectively, while diesel and 80-octane prices increased by 22.7%. The prices of most petroleum products will now reflect their actual cost, although the government will continue to subsidize butane gas cylinders, and fuel for bakeries and electricity plants, a ministry official told Reuters Arabic service. The full price breakdown is as follows:

Bread prices will remain unchanged, but other commodities are set to rise: The Supply Ministry will bear the increase in diesel prices for bakeries in order to keep the price of subsidized bread unchanged, head of the bakeries union Abdullah Ghorab confirmed to Youm7. Other food commodity prices — especially the price of oils and dairy products — are expected to increase, head of the food commodities division at the Giza Chamber of Commerce, Yehia Kasseb, told the press.

The production cost of all types of building materials could rise between 2% and 5%, Kamal El Dessouki, deputy head of the Federation of Egyptian Industries’ (FEI) building materials industries division, told the press. Cement prices, meanwhile, are forecast to increase by between EGP 50-70 per tonneas a consequence of the fuel hikes, an unnamed cement company executive told Al Mal. This is expected to lead to a “slight” increase in property prices, division head Ahmed El Zeiny separately told Al Shorouk. The price of industrial land in government tenders, however, will see no such increase, Industrial Development Authority boss Magdy Ghazi told the press.

Oh, and for the commute:

The cuts will save the government EGP 37 bn a year: The latest round of cuts will slash the government’s expenditure on fuel subsidies to EGP 52.96 bn from EGP 89.75 bn, according to the FY2019-2020 budget passed last week by the House of Representatives. The government is reportedly studying entering into foreign exchange hedging contract with a bank to “safeguard” the fuel subsidy bill from any unexpected increase, government sources told the press yesterday.

The automatic fuel pricing mechanism will be applied to all petroleum products from 4Q2019, the official told Reuters. The mechanism, which was introduced on 95-octane in 2Q2019, will see the government re-price fuel by as much as 10% each quarter in order to bring prices in line with international markets.

Could we receive the final USD 2 bn tranche from the IMF this week? Sources told the local press that the International Monetary Fund’s (IMF) executive board will vote this week on disbursing the final USD 2 bn tranche from the USD 12 extended fund facility. The removal of fuel subsidies was part of the reform program agreed upon with the IMF in November 2016. Egypt reached a staff-level agreement in May for the tranche disbursal but we are yet to hear anything from the board on when the funding will be released.