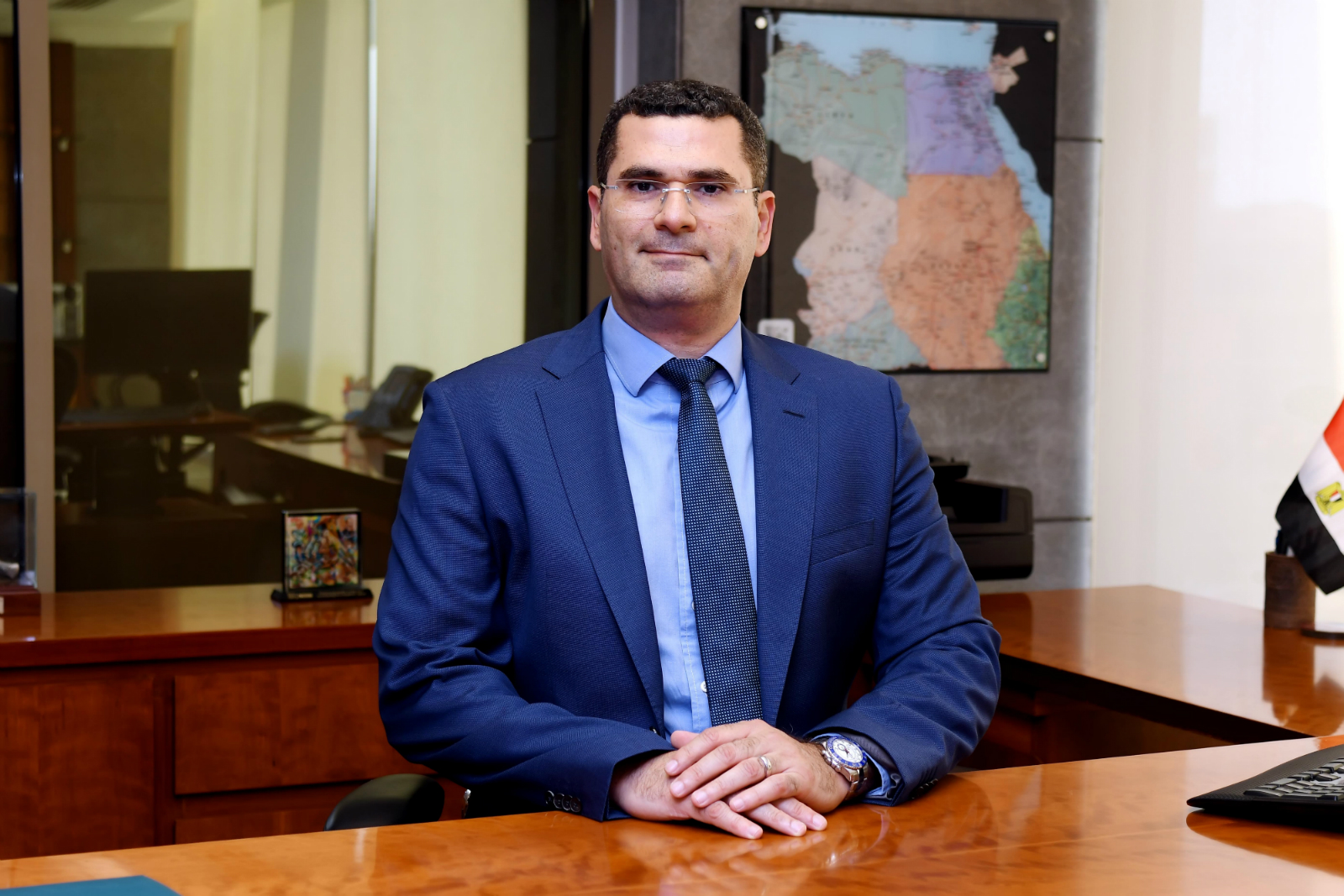 Coffee with Nestlé North East Africa Chairman and CEO Moataz El Hout: For over 100 years, Nestlé has been present in Egypt, giving it a unique insight among foreign companies operating here on the Egyptian economy and consumer. Some of its goods and products are household brand names, including Maggi, Pure Life, and Nescafé. Through the good and bad times, the company has held on to its presence as a leader in the market and continues to expand upon it. In January, the company inaugurated its EGP 250 mn 6 October factory for its coffee brand Bonjorno, and has pledged EGP 1 bn in investments over the coming five years. Nestlé’s Egypt operations are led by Moataz El Hout, who recently sat down with us for the latest instalment in our Coffee With… series.

Who is Moataz El Hout? As someone who has been with Nestlé for 24 years, you would be hard pressed to find someone who knows the ins and outs of the Swiss multinational and its presence here more than El Hout. His long career with the company includes heading up its ice cream business in Egypt and Malaysia, before going on to become country manager in Ghana. He became chairman and CEO of Nestlé North East Africa in January 2018, where he has been overseeing the company’s ambitious growth plans as volumes in the fast moving consumer goods sector head towards recovery.

Key takeaways from our conversation:

Enterprise: You had said that Nestlé is planning to invest around EGP 1 bn in Egypt over the next five years. Is that still the number and can you elaborate on those investments?

Moataz El Hout: Yes, I can confirm the figure. Nestlé has been in Egypt for a long time — over a hundred years — through the good and bad times. The company has considered the country one of its growing markets and currently, Egypt is a strong contributor to growth in the Europe Middle East and North Africa (EMENA) region. We see openings here for us that we plan to capture by investing on our capacities (people, warehouses, facilities, etc.). We have an ambitious growth plan that will need to be supported by the right investments.

E: How are these investments spaced out and are they going towards operational expenses or capital investments?

MH: We’ve spaced out that EGP 1 bn over five years to give us maneuverability in deploying the investments where and when they are needed. Depending on market conditions, we will need to prioritize certain categories of products. In our work it is tough to look far ahead and pin down which category would need investing, so it would be tough to set a timetable to deploy it.

Some of these investments will also go towards developing new products. But the majority will go towards capacity increases and raising our utilization rates for certain product categories. We also push for these capacity increases to go towards exports. This year, for example, we began exporting Cerelac to Morocco and Tunisia. Why did Nestlé assign those markets to us? Because here in Egypt, we have a factory that is world class and is one of the top two factories in our zone. This is our 6 October factory which produces goods in multiple product categories. It’s where we also produce Nescafé and Nido.

MH: 2019 was about volumes. Volumes for fast-moving consumer goods took a big hit with the EGP float in 2016, and it was hard for those companies to grow their volumes in 2017, because of the price increases. The target for most of those companies was to go back to the volume levels we had before the devaluation. We at Nestlé Egypt are on track to do that this year. We’ve already gotten volumes for some product categories up to pre-float days prior to this year, but in 2019 we are on track to get volumes across the board back to 2016 levels.

How did we achieve this? We expanded the distribution of what we at Nestlé call our popular positioned product (PPP) range. These are mainstream products that are marketed to all income levels. Take the Maggi cubes for example. We sell three of those cubes for EGP 1 and we’re making good money on it. Part of our strategy this year was maintaining our prices on certain product categories and not pass those on to the consumer, who took a huge hit with inflation. We have managed to maintain our pricing even in the face of rising fuel and electricity prices, because these were expected and predictable. These were not surprising, and on the contrary, have been helpful as we could strategize and adapt through cost-saving measures and improving efficiency. This strategy is now being helped with the appreciation of the EGP.

Concurrently, we have also been focused on launching new products across various categories, such as Nescafé Milky, Bonjorno Talkima, etc.

You can catch the full interview here.