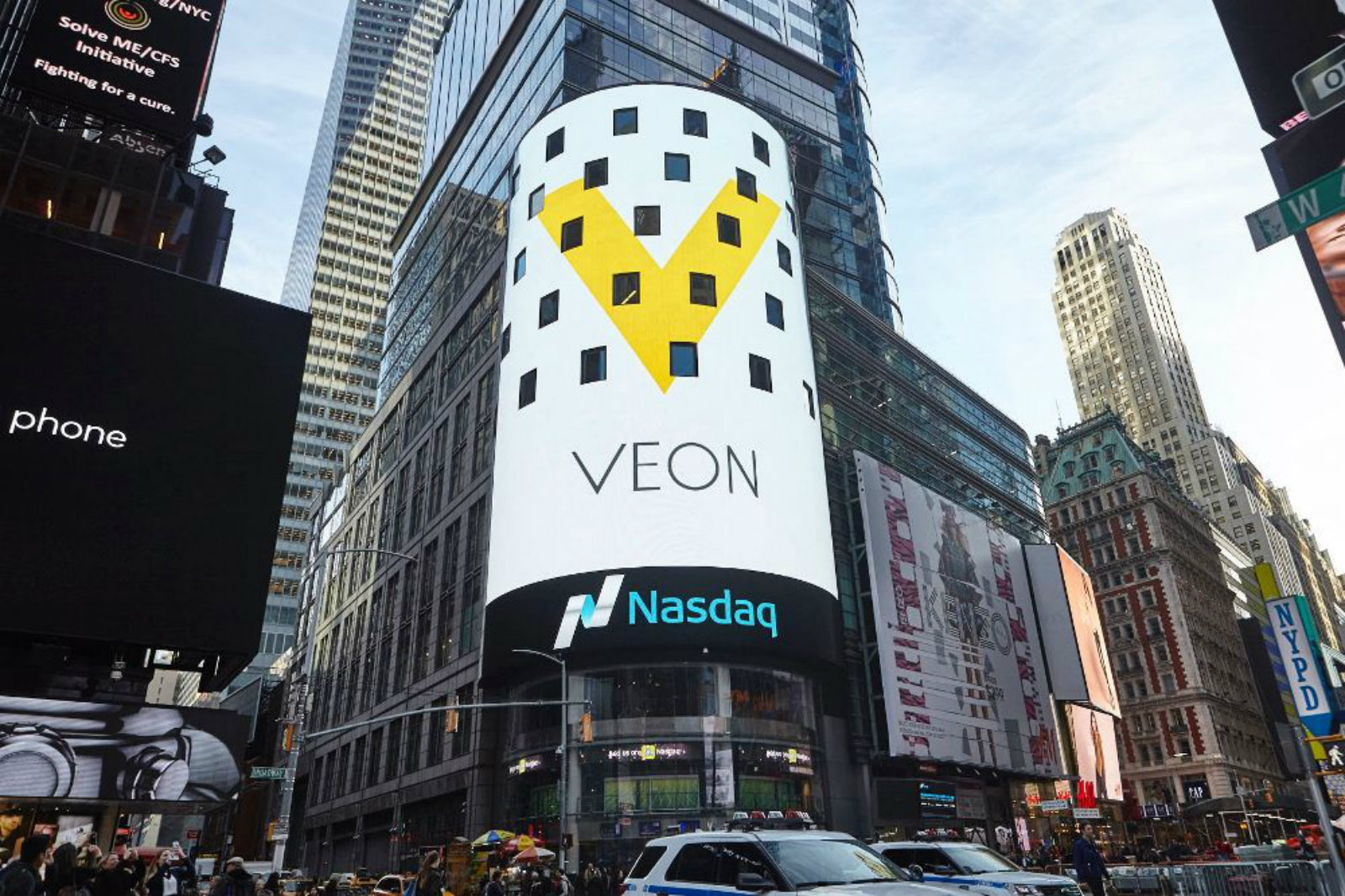 The settlement ends a long-running dispute that has prevented Veon from taking over GTH — and has embroiled both retail investors and a handful of “activist” institutional investors. Conventional wisdom on trading desks is that this has sapped the EGX of both sentiment and liquidity. “The settlement comes out of the state’s care for ending all tax disputes to help achieve a stable tax and financial positions for companies operating in Egypt,” the Finance Ministry said in a statement.

What does the settlement look like? The settlement covers the tax liabilities of GTH and its subsidiaries for the period from 2000 until and including 2018. GTH paid USD 53.7 mn to the Tax Authority, clearing tax dues for 2006 and 2007, and 2010 through 2018. Another USD 82.3 mn payment will be made by 31 December this year to clear dues for the remaining years.

The good news kept rolling in for GTH as the Financial Regulatory Authority (FRA) approved a modified mandatory tender offer (MTO) by lead shareholder Veon for the remaining 42.3% stake in GTH at EGP 5.08 per share, down from a previous EGP 5.30 per share, the regulator said in a bourse filing (pdf). The FRA had delayed and blocked previous attempts by Veon to acquire the GTH stake that it doesn’t already own

Veon has also made an offer to acquire “substantially all of GTH’s operating assets,” including USD 2 bn for Jazz, USD 300 mn for Banglalink, USD 600 mn for Djezzy (including Med Cable) and USD 93.6 mn for Mobilink Bank. The acquisitions are expected to close by the end of 2019, subject to approval.

Veon will also increase by USD 100 mn its existing revolving credit facility with GTH, bringing the total value of the loan to USD 200 mn. Shareholders will vote on using the facility upon the completion of delisting.

GTH’s chairman is relieved that the process is finally over: “Today’s settlement is a positive outcome for all GTH shareholders and would not have been possible without the cooperation of the Egyptian Ministry of Finance and the Egyptian Tax Authority, both of which I would like to thank, also on behalf of the entire board, for their support throughout this process,” said Chairman Andrew Kemp.

What happens now? GTH's board has appointed Grant Thornton Egypt as an independent financial advisor to update its valuation report issued in January in respect of the then considered capital increase of GTH. The independent directors not affiliated with Veon will review the MTO and the asset acquisition offer, and disclose any relevant information.

How did we get here? The Egyptian Tax Authority ordered a seizure of EGP 990 mn in funds from GTH’s local bank accounts in 2018 over a 2016 tax dispute. Some market observers have claimed the ongoing dispute obstructed Veon’s efforts to take over its unit and led it to withdraw an earlier MTO. We had reported that Veon has agreed on a settlement with the Egyptian government but talks took a little longer than expected as they reportedly focused on the payment scheme of the settlement, with the government wanting to receive the bulk of the payment before the end of the month.