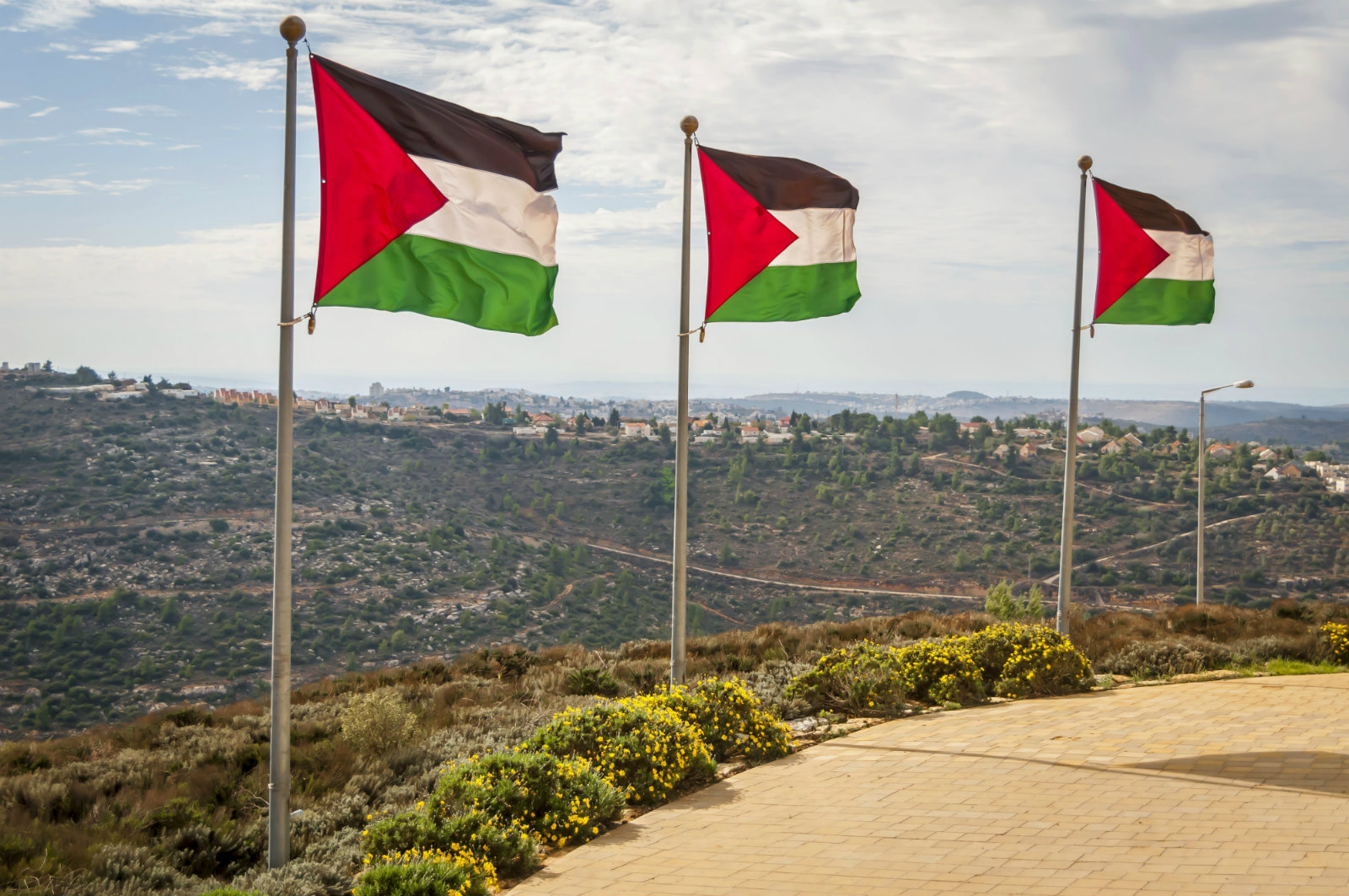 A measured tone: The ‘Peace to Prosperity’ proposal unveiled by White House advisor Jared Kushner on Saturday has been criticized by politicians and commentators around the Arab world for not finding political solutions to the conflict. But Shoukry struck a measured tone in a televised interview with Russia Today yesterday, in which he refused to criticize the plan or make preemptive demands. “It is important for Egypt to participate to listen to this proposition and evaluate it … but not in terms of approving it,” the news agency quoted Shoukry as saying. “We have the right to evaluate it, view it and develop a vision about it, but the final decision about it goes back to the main stakeholder — the Palestinian Authority.”

Redrawing borders in the Sinai is (as we suspected) a complete non-starter: Shoukry poured cold water on rumors that the US could ask Egypt to give up some of its territory in North Sinai to expand the Gaza enclave. “There will be no renouncing one bit, one grain of sand from the lands of Sinai, which honorable Egyptians were martyred defending,” he told the Russian state broadcaster.

As a reminder: Under Kushner’s plan, Egypt would receive USD 9.1 bn over a decade to invest in transport, energy and water infrastructure projects. The proposal has led to on-the-ground grumbling in Palestine and Lebanon.