Don’t be fooled by the comparative quiet of this morning — we’re in the midst of a busy news cycle, and Mondays are always “slow” news morning. Driving the conversation today:

Prime Minister Moustafa Madbouly is in Germany with a delegation of Egyptian companies, Al Akhbar reports. On the agenda, we think: Luring back German auto industry players including Mercedes, BMW and Bosch, the first two of which appear to be on the verge of settling outstanding customs disputes with Egypt, as we report in this morning’s Speed Round, below.

Foreign Minister Sameh Shoukry will meet with Russian FM Sergey Lavrov in Moscow today, according to a ministry statement.

Did you know? Google says its products support at least EGP 5.2 bn worth of economic activity in Egypt. That’s one highlight from its soon-to-be-released Egypt economic impact report. We have more in Speed Round, below. 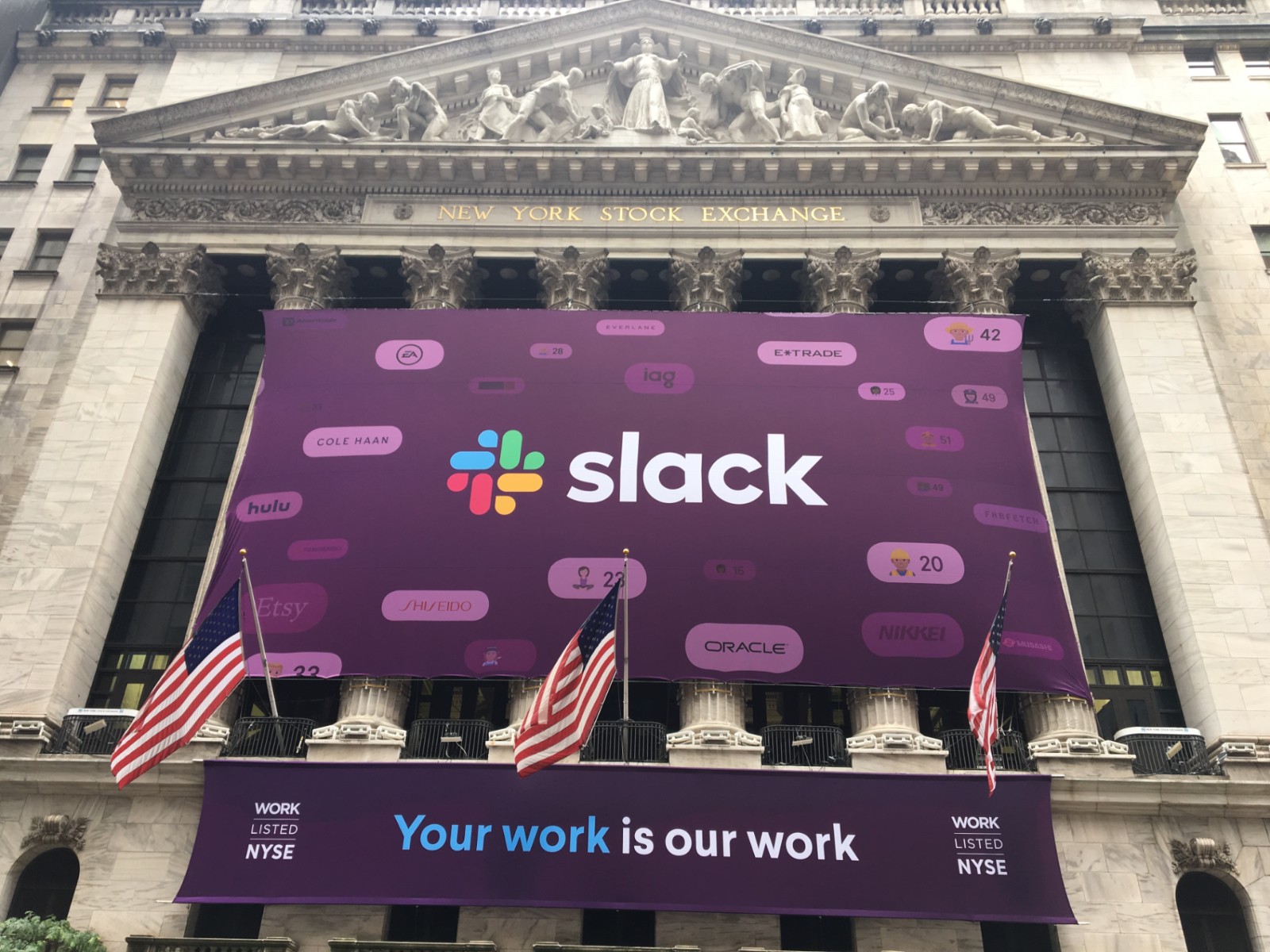 Slack has gone public with a once-unusual a direct listing,making its entry onto the New York Stock Exchange with a valuation of over USD 20 bn — more than three times what is was worth nine months ago — the FT reports. An increasing number of tech companies are considering direct listings (allowing their shares to trade on an exchange without offering stock for sale) after Spotify pioneered the move on Wall Street in April 2018. The workplace messaging app’s shares opened at USD 38.50 (a 22% premium to their last private-market trade) and inched slightly higher to close at USD 38.62, in what the salmon-colored paper terms “a smooth start to trading.”

Want more? Go read the Financial Times’ How non-engineer Stewart Butterfield reached top of Silicon Valley — the Slack CEO is a Canadian philosophy major who turned a failed gaming company into one of the world’s most visible enterprise tech firms.

Get ready this week for the first primary debates among candidates vying to become the Democrats’ challenger to The Donald in next year’s presidential election.Twenty of 24 declared candidates will appear on televised debates this Wednesday and Thursday, but the Wall Street Journal thinks five have separated themselves from the pack: Joe Biden, Bernie Sanders, Elizabeth Warren, Pete Buttigieg and Kamala Harris.

Taking a swing at El Face: Facebook’s proposed “Libra” cryptocurrency is a boon for its corporate backers, but not for users, the Wall Street Journal writes. The bottom line: “Do you trust Facebook and the big corporations and venture capitalists on the governing board not to misuse a license to print money?” Bloomberg looks at how central banks and other establishment figures are reacting to the story.

Three things outside Egypt worth knowing about this morning:

Could your professional decline be rather more imminent than you thought? A sobering thought, but according to this long read by social scientist Arthur C. Brooks in the Atlantic, it almost certainly is, with studies showing most of us will start a career in earnest at 30, peak around 50 and go into decline soon after that. Our chances of making a prizewinning scientific discovery, writing a bestselling novel, or helming a giant corporation at age 60 are slim, but that doesn’t necessarily mean we’ll be put out to pasture. The key, Brooke says, is developing the ability to use knowledge gained in the past, rather than relying on “raw intellectual horsepower” to sustain your peak accomplishment indefinitely.

PSA- We’re heading into a three-day long weekend, with next Sunday off in observance of the 30 June Revolution. If this doesn’t mark the start of peak summer, we don’t know what does.