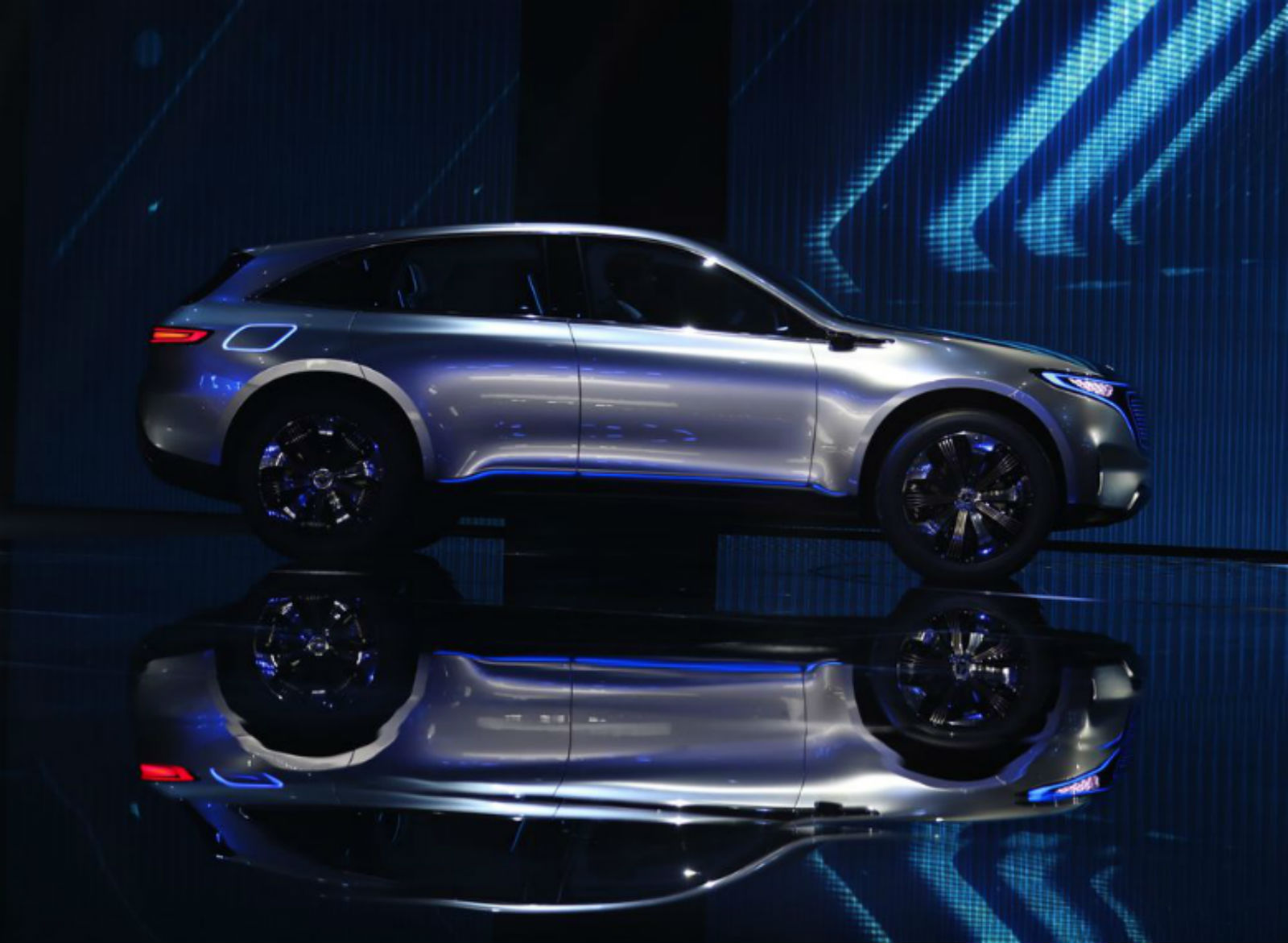 EXCLUSIVE- Dispute between Customs Authority and Mercedes-Benz importer finally settled? An Egyptian importer of Mercedes-Benz vehicles has won an EGP 700 mn customs refund after the cabinet’s dispute resolution committee ruled in favor of the company in its dispute with the Customs Authority, a government source told Enterprise. The company was initially asked to pay an extra EGP 700 mn in a dispute over the basis of calculation for import duties. The sum was held in trust by the authority while the dispute committee took up the case, and the authority has now transferred the EGP 700 mn back to the importer, our source said. The committee also ruled that the government’s trade representative in Germany must pass the invoices for shipments of all cars imported from Germany directly to the Customs Authority, the source said.

Background: The government originally reached a settlement with the company earlier this year, but the dispute resurfaced in April after the importer pushed back on the Customs Authority’s imposition of indicative pricing on cars. The company denied any wrongdoing, saying that as an importer it can sometimes get price breaks from Mercedes-Benz that the Customs Authority “does not acknowledge” in calculating the base price for customs. The dispute committee said at the time that it would be “difficult” to give the importer the customs rate it was seeking.

In related news: BMW signed yesterday an EGP 55 mn settlement with the customs authority, the source also told us. The Customs Authority reached in April an agreement with the German automotive giant to end a dispute over customs tariffs and valuations of imported cars.

Mercedes assembly plant still on the cards? The luxury car maker said in January it could “start” a new assembly plant in Egypt. It shut down its assembly line in mid-2015 amid FX shortages. Completely fully imported vehicles (also known as “CBU” in the trade) were also made cheaper in light of falling tariffs on EU-assembled cars, which hit zero at the start of this year.