Swvl raises USD 42 mn, largest ever funding round for an Egyptian startup 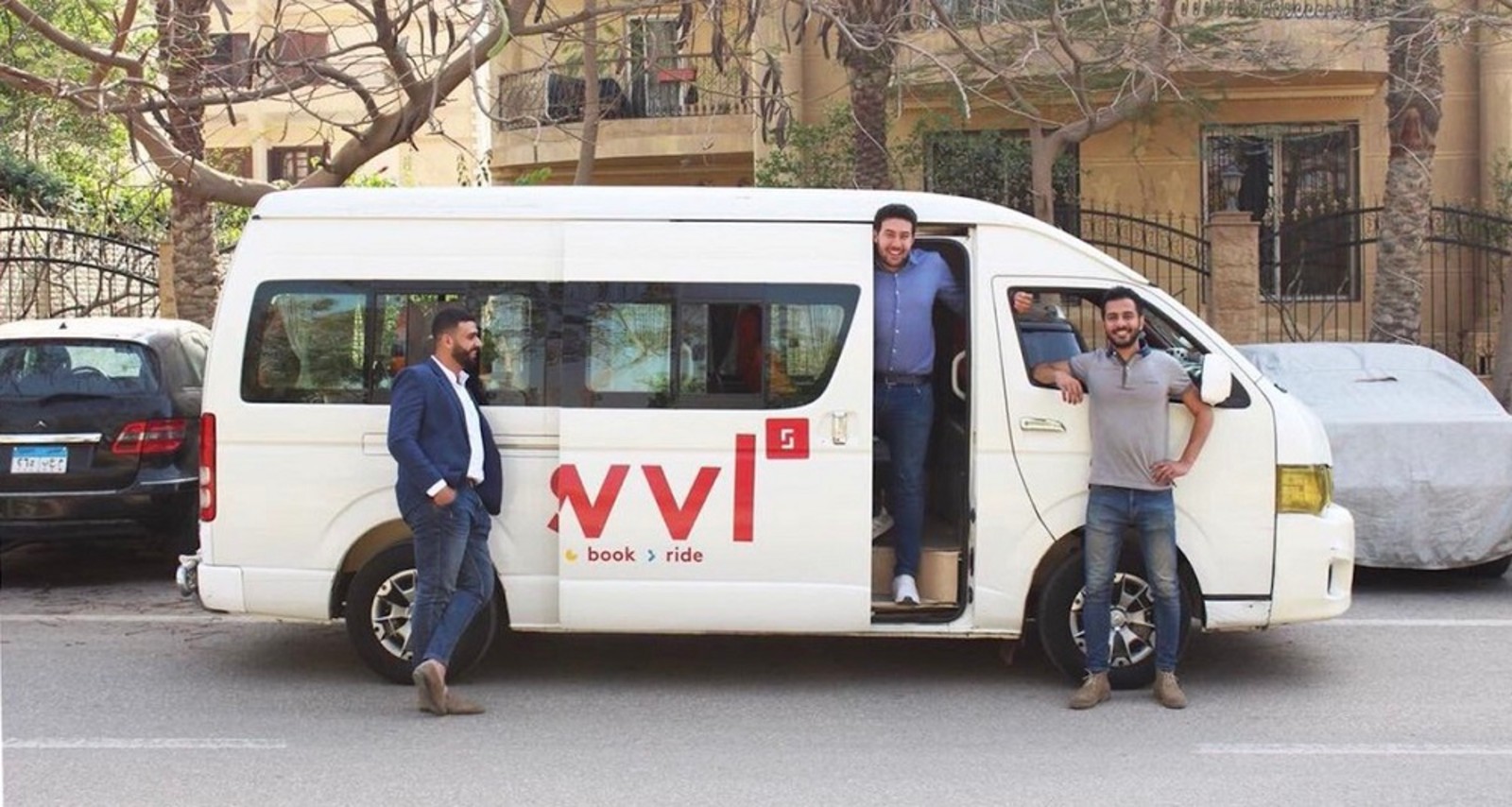 The funds are earmarked for Swvl’s expansion in Africa, with Swvl’s founder and CEO Mostafa Kandil telling Bloomberg that “the plan is to be in at least two or three more African cities by the end of the year.’’ Kandil confirmed that Nigeria is most likely the next market Swvl will tap, after the company had disclosed initial plans to launch 50 buses in Lagos by mid-July. Reports from earlier this year that the company would move into Uganda remain unconfirmed. Last year, Kandil said that Swvl would launch in Manila in 1Q2019 and then expand throughout Southeast Asia to reach seven megacities by the end of 2019, but the company appears to have since re-focused on Africa.

This is the second time Swvl has raised a record round after netting USD 8 mn in a series A in Egypt in April 2018. It then raised “tens of mns of USD” in series B funding in November last year, which apparently brought its valuation close to USD 100 mn. In its two years of operation, the company has raised almost USD 80 mn, making it one of the region’s best-funded startups.