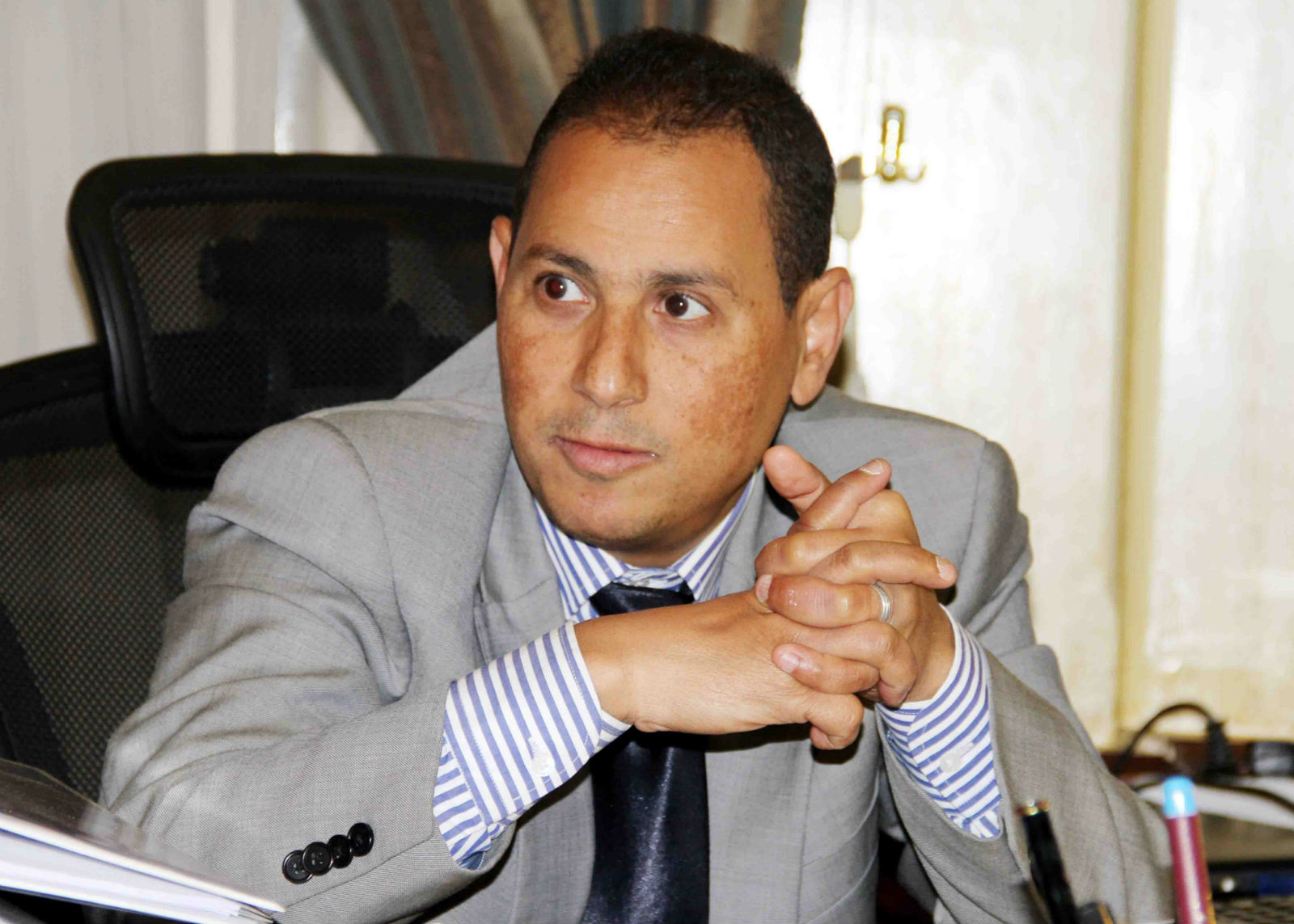 Companies that need longer than the three-year grace period can apply for an extension. The sources said that the draft also relaxes the rules for companies planning to provide fuel hedging contracts or services to the aviation sector, reducing the amount of additional capital they would have had to raise to EGP 150 mn from EGP 300 mn previously.

New draft has a built-in amendment mechanism? The sources said that the final draft grants the FRA the power to revoke “any contentious article through regulatory decisions” after the law is published, without having to go through the traditional amendment process.

Insurance payout and coverage regs to remain the same: The bill will still double the ceiling for life insurance payouts to EGP 80k, from EGP 40k currently. It also appears to still contain stipulations making insurance coverage for public gatherings and venues (such as malls and concerts) mandatory and requiring individuals with liability-prone professions (such as doctors and architects) to obtain liability insurance.

Where do we stand? The final draft will now have to be reviewed by cabinet for approval. It will then be handed over to the State Council for a legal opinion before its introduction to the House of Representatives for a final vote, and a subsequent signing into law by the president.