ACCH finishes roadshow in Dubai and London ahead of share sale 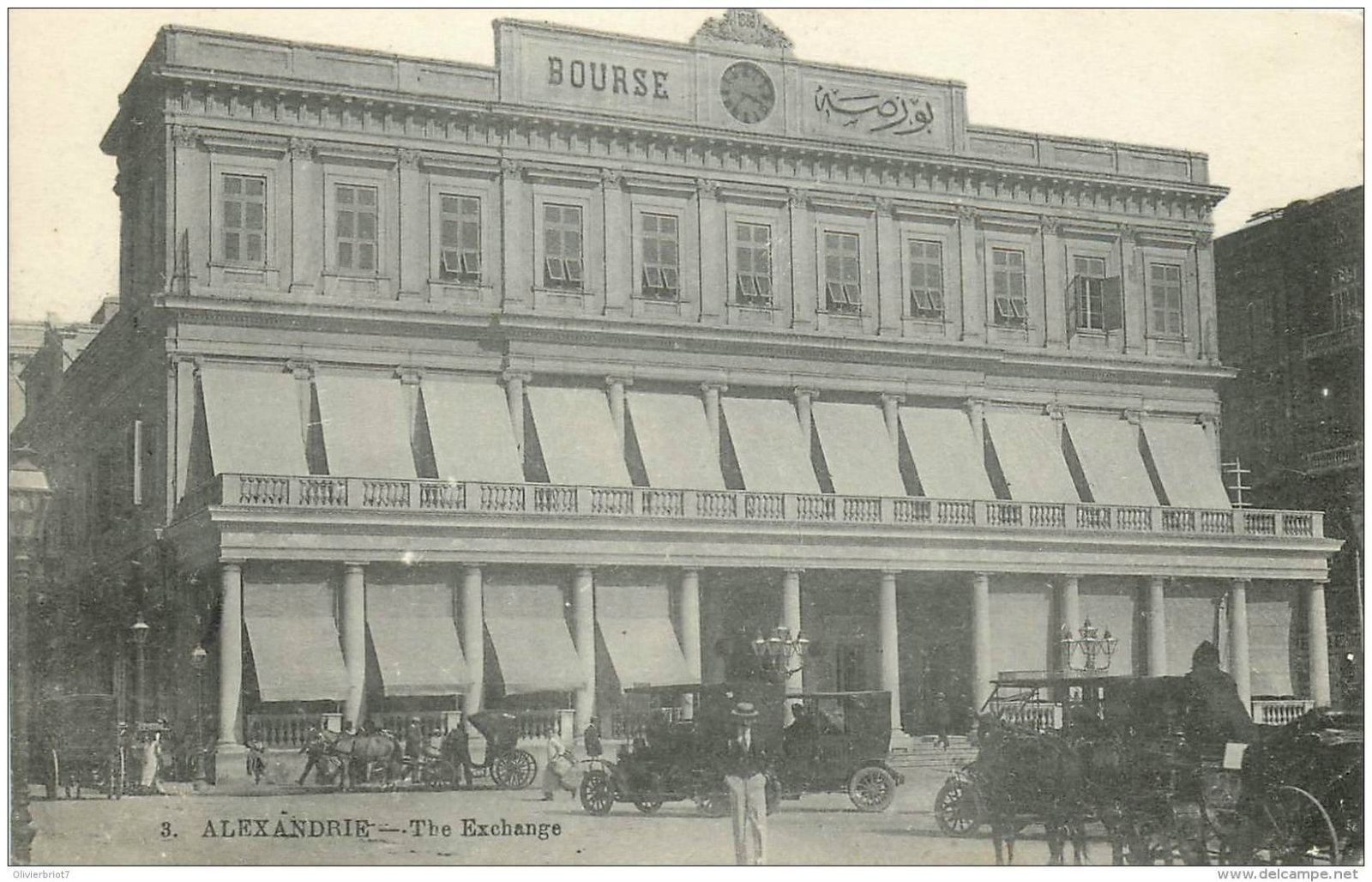 Progress in state privatization program as opening legs of Alexandria Containers roadshow conclude: Advisers on the share sale by state-owned Alexandria Containers and Cargo Handling Company (ACCH) have concluded roadshows in Dubai and London as the company gears up for a secondary offering under the state privatization program, Al Mal reports, citing unnamed sources. EFG Hermes and Citi met with investors who reportedly pressed them about the company’s profits, expansion plans, reserves and shareholder structure. It is still unclear how the offering is going down with potential institutional investors.

This is good news for watchers of the state’s privatization program, who have been waiting for signs of progress on the share sale. And there’s more to come, with the roadshow expected to resume in the US within the next month.

Where does the program stand? ACCH and Abu Qir Fertilizers are expected to sell additional shares on the EGX, but those transactions have been on hold pending recommendations on timing by the investment banks quarterbacking the sales, Public Enterprises Minister Hisham Tawfik said earlier this month. Eastern Tobacco piloted the program with the sale of a 4.5% stake earlier this spring.

What about state IPOs? Companies selected to IPO under the program could begin listing as early as September, Tawfik said. It is widely believed that Enppi will be the first company to go public.