Should we expect a bigger offering from the BdC IPO? 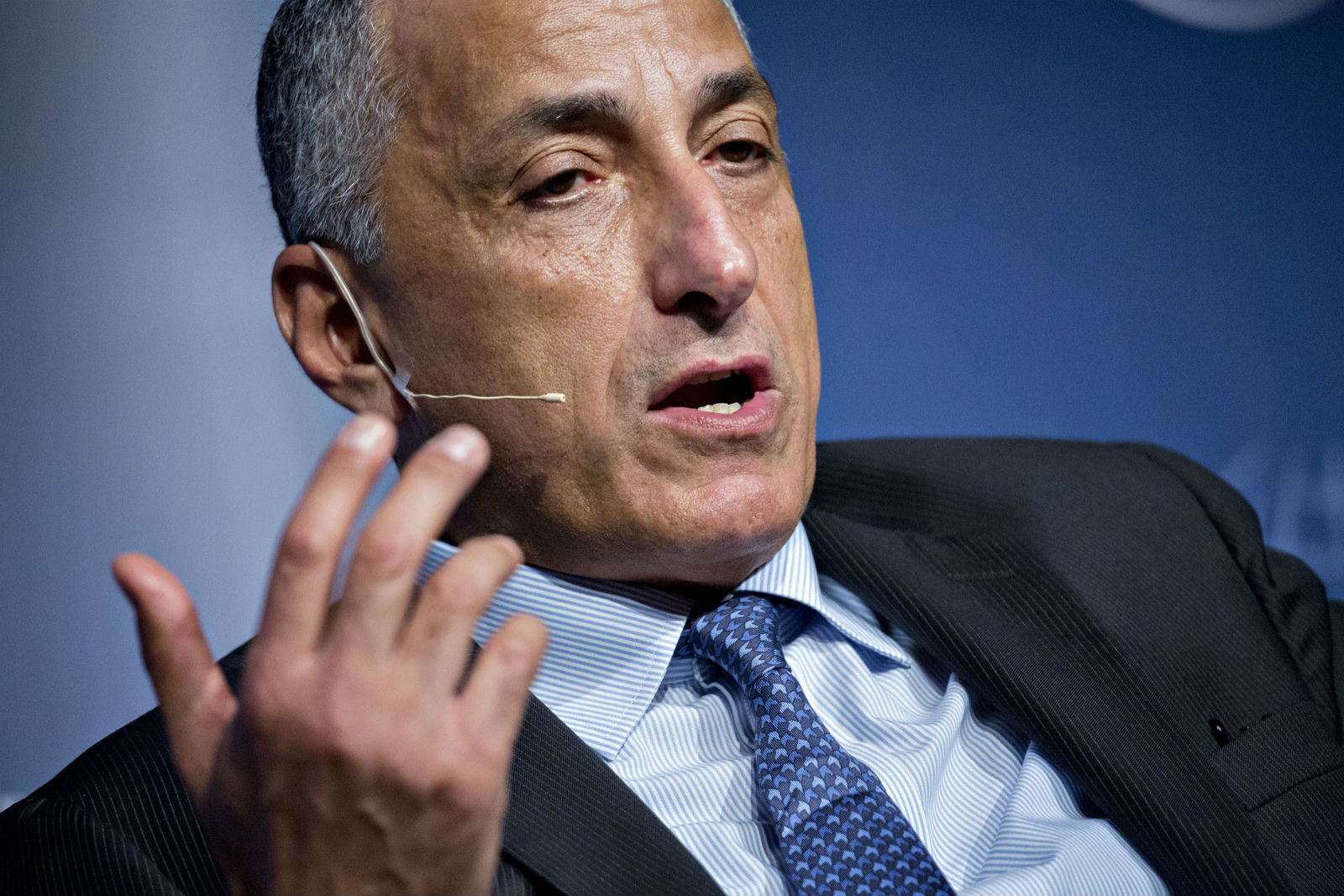 IPO WATCH- Banque du Caire IPO to be larger than previously expected? The CBE could offer more of Banque du Caire (BdC) for sale in an initial public offering than previously expected, according to statements made by CBE governor Tarek Amer at the Seamless North Africa Conference reported by Al Mal. He reportedly said that the CBE was looking to sell a 30-40% stake in the bank. Amer previously said that the CBE was planning to offer a 20-30% stake. BdC was expecting to raise USD 300-400 mn from a 20-30% stake sale. Chairman and CEO Tarek Fayed had told us in an exclusive interview that BdC is internally ready for the IPO and is awaiting a decision by stakeholders and regulators.

The CBE has received new bids from international institutions interested in buying United Bank and is waiting for more before it makes a decision, Masrawy quotes Amer as saying. The CBE governor said no decision has been made on a bid made by an unnamed US-based investment fund. Amer announced back in February that a US financial institution had made an offer to acquire the bank and then said in May that the transaction would be completed in three months’ time.

The governor made no mention yesterday of listing United Bank on the EGX. Amer had told the domestic press last month that it is also possible that a non-controlling stake in United Bank could be offered on the EGX. The central bank owns 99.9% of the bank’s shares, having created the institution through the merger of a number of smaller institutions.

United bank is definitely looking to shore up its capital adequacy: United Bank Chairman Ashraf El Kady told the local press that the lender is looking to raise its capital to conform with new capital requirements under the Banking Act. Unnamed CBE officials said last month that domestic banks could see their capital requirements rise tenfold to EGP 5 bn, prompting National Bank of Egypt Deputy Chairman Yehia Abouel Fotouh to state that is likely we will see mergers of smaller banks. Banks will have three years in which to raise the required capital.

The CBE also signed two MoUs yesterday with the Social Solidarity Ministry and the Financial Regulatory Authority to help boost support the fintech industry, MENA reported. No further information was available at dispatch time this morning.

Also from the conference: Egyptian fintech startups Paynas and Digified— part of accelerator Falak Startups — are among the five North African startup finalists selected for the Seamless North Africa pitch-off taking place this afternoon at the Nile Ritz Carlton. They are the only finalists representing Egypt. Paynas is a cloud-based platform that offers banking services and HR features to small businesses. Digified allows instant identity verification and data extraction from official documents in Arabic using machine learning technology.