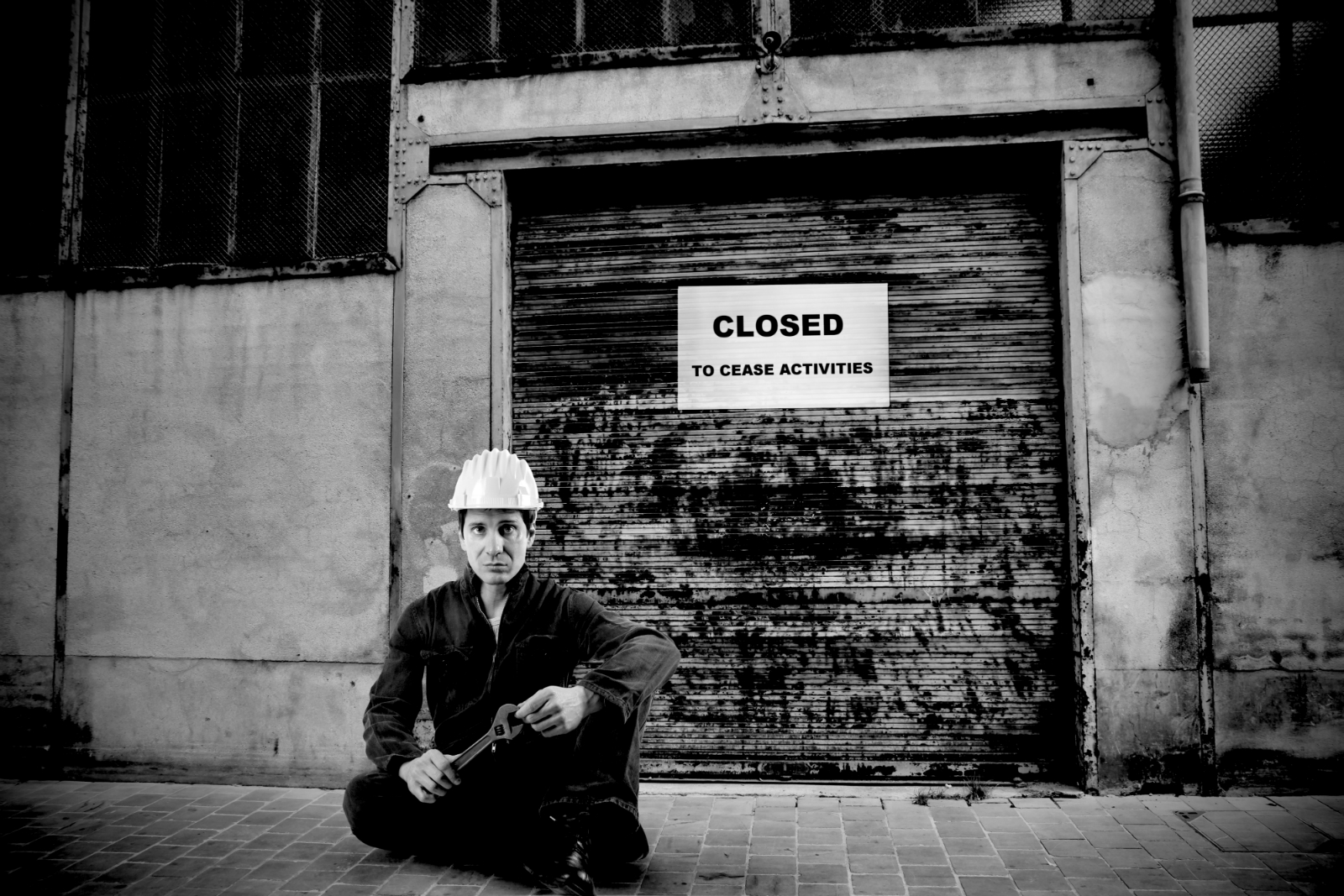 EXCLUSIVE- The Enterprise business interest rate survey: How far will interest rates have to fall before big business starts borrowing to finance capex? Inflation rose unexpectedly in May, and turmoil in global markets makes it imperative Egypt remain attractive to the carry trade. Together, those factors mean sky-high interest rates are going to be here a while longer. Analysts with whom we spoke last month predicted that the next rate cut was unlikely before 4Q2019, and that consensus held this week.

The issue here is that businesses are borrowing, but only short-term money to finance working capital. They’re not taking out larger, long-term loans to finance new production capacity or innovation — that type of borrowing fell off a cliff when the central bank jacked interest rates to the heavens after the float of the Egyptian pound.

Why? The central bank’s overnight deposit and lending rates have remained unchanged at 15.75% and 16.75% since February. Those are expensive rates at which to borrow — meaning, in very basic terms, that your expansion has to generate much higher returns for it to be worthwhile — instead of just tossing your money in the bank and scooping up the interest.

And it’s actually a lot more expensive than that to borrow: The average interest rate charged by banks to corporates for facilities backing capital expenditure (capex) is on the order of 20%. Think about it: Credit-card interest rate levels to finance your business’ growth.

So we ask: How low do rates have to go before businesses start borrowing again not to finance the day-to-day, but to build something new.

Key highlights: We polled execs at nine companies in the food, healthcare, automotive, construction and financial sectors. Here are the key takeaways:

Food and auto — they want to grow, but can’t justify the cost as it stands: The food and auto companies with whom we spoke need to borrow for expansion, but struggle to justify borrowing in the current high interest rate environment. “The current high rates eat from earnings and are a financial burden on business. They don't only impact future business, but current operations as well,” says GB Auto Associate Vice President for Investor Relations Andre Valavanis, adding, “All our capex plans are currently shelved because of the high cost of debt.”

The food sector is particularly hamstrung by high interest rates: Dairyfoods player Juhayna has significantly reduced its capex spend since the currency float, having frozen its spending in 2017. Snackfood producer Edita, meanwhile, saw its capex outlay fall to EGP 105.2 mn in 2018 from EGP 361.8 mn in 2015. “Our capex cycle before the float reached about EGP 1 bn at one point in time,” said Ahmed Saad, head of investor relations at Juhayna. “Following the currency float in 2016 it was at a minimum of EGP 200-250 mn annually, mainly for maintenance.” There’s been a modest rebound since out of necessity, he says: “It now stands at approximately EGP 400-450 mn.”

Lower interest rates will also boost consumer demand: For auto and food companies, a lower interest rate environment is also about spurring consumer spending. “Beyond capex,lower rates should also stimulate the economy in terms of consumer demand,” said Edita Investor Relations and Business Development Senior Director Menna Shams El Din. Adds GB Auto’s Valavanis: “It won’t only be about capex, it will bring down prices [in the automotive industry], which leads to more demand and more investment in expansions whether in sales or manufacturing.”

But high rates haven’t deterred health and pharma companies: As defensive stocks whose businesses are far less impacted by economic downturns than automotive or real estate companies, many Egyptian healthcare and pharma companies have continued to borrow to fund capex spending in the current high interest rate environment. Think about it: When your salary doesn’t go as far because of a high inflation environment, you’re still going to buy heart meds and pay school tuition — but you’re not as likely to buy your dream car.

Where you stood before the float also matters: Companies that had borrowed prior to or around the time of the float of the EGP back in 2016 (yes, it’s been more than 2.5 years…) locked-in favorable interest rates. “Fortunately, we had invested over the past years and built our fifth factory. We have already reduced our EGP debt exposure in light of its high cost,” said Edita’s Shams El Din. “We are currently working on USD financing for our Morocco investments and to add some more production lines,” she added.

Companies with USD revenue streams have had fewer worries about the cost of borrowing. “Investments with USD revenue streams are operating on USD debt, while projects whose revenues are in EGP are executed over multiple phases to reduce the cost,” said EKH’s Investor Relations Director Haitham Abdel Moneim. “We are planning to invest around USD 180 mn in 2019, including USD 110 mn at our natural gas operations, where revenues are covered in USD. It is the same case for electricity projects in which we plan to invest USD 25 mn with a 60:40 debt-to-equity ratio,” he added.

Some are still waiting for utilization rates recover and even get close to the red line before borrowing again: “Our current focus is to do the necessary capex to maintain equipment and secure our market position,” said Juhayna’s Saad. “We are also focused on utilizing current capacities before investing in adding new ones,” he added. “In 2020, when we expect to see higher utilization rates, we would have a clear picture of the best expansion routes.”

Where would our poll-takers deploy new financing if interest rates were to come down?