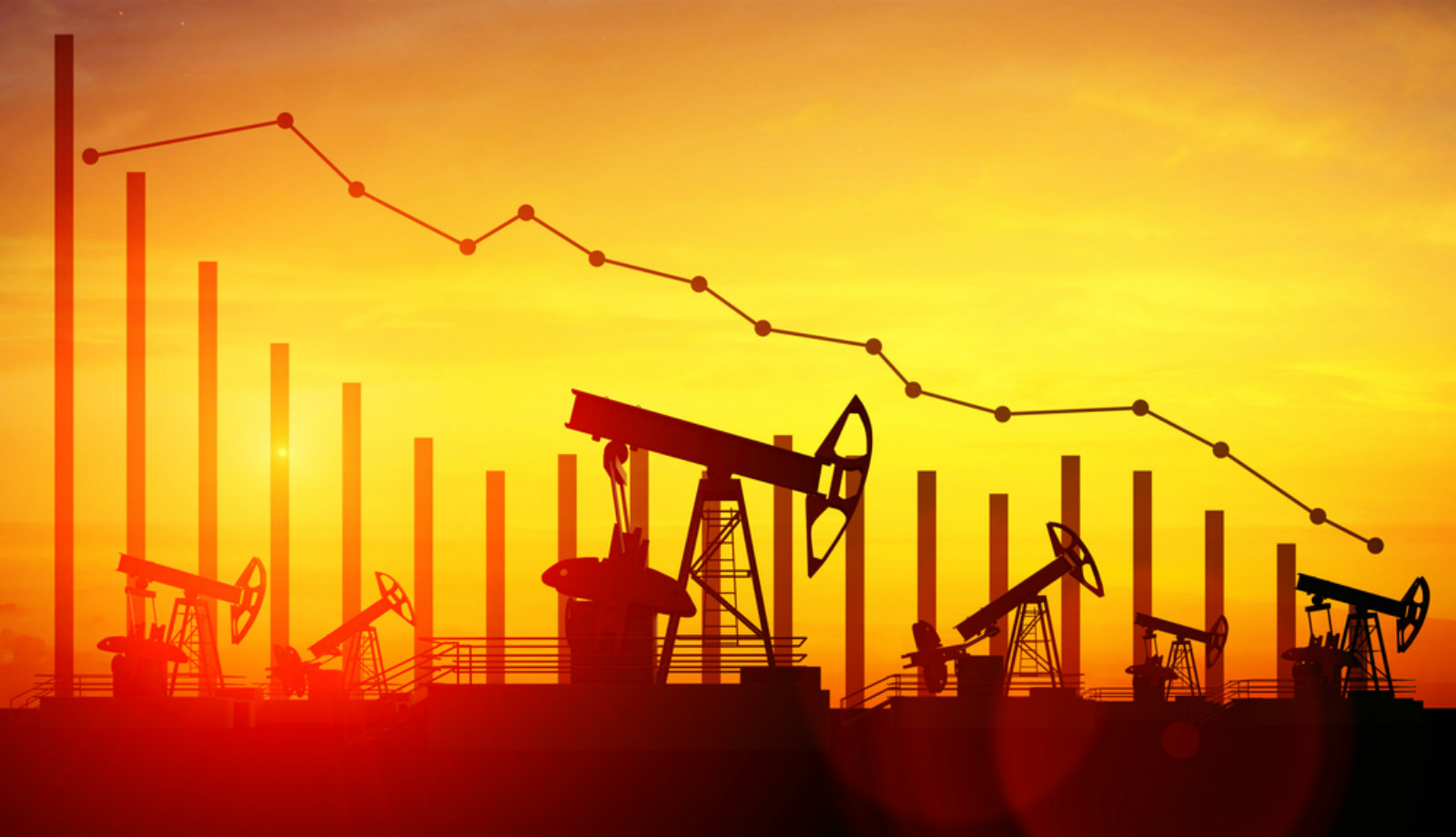 M&A WATCH- Dragon Oil agrees to acquire BP’s Gulf of Suez assets: BP reached an agreement to divest its interests in Gulf of Suez oil concessions in Egypt to Emirates National Oil Company’s (ENOC) subsidiary Dragon Oil, BP said in a statement. Under the terms of the agreement, which is subject to approval from the Oil Ministry, Dragon Oil would purchase producing and exploration concessions, including BP’s interest in the Gulf of Suez Petroleum Company (GUPCO). The sale is expected to be concluded in 2H2019. The value of the transaction hasn’t been disclosed, but Reuters suggested last month that it was in the USD 600 mn neighborhood.

Background: The plan to exit GUPCO — a JV between BP and the EGPC — is part of BP’s strategy to clear off more than USD 10 bn in global assets over two years. The company will in turn focus its work in Egypt on natural gas. In February, it began natgas production from its Giza and Fayoum fields, part of the second phase of the three-stage West Nile Delta concession development project. The final phase of the project is expected to kick into gear later this year when the Raven field goes online.