It’s interest rate day and the consensus among 12 economists we polled is that the central bank will leave rates on hold, while three of the 14 Reuters polled are calling rate cuts of 50-100 bps. The central bank left rates unchanged at its last meeting in March, after cutting the overnight deposit and lending rates to 15.75% and 16.75% in February.

Across the pond, the Fed is looking set to hold off on easing “for some time,” according to minutes released yesterday of the last meeting of the FOMC, Reuters reports. That position could come under pressure if The Donald appoints Judy Shelton to US Federal Reserve’s board. Shelton is a conservative economist and former Trump campaign advisor who has been a consistent critic of the Fed. The WSJ and the New York Times have the story.

President Abdel Fattah El Sisi is embarking on a tour of several African countries tomorrow, Al Ahram reports. The president is set to visit South Africa, Zambia, Angola, and the Democratic Republic of the Congo.

KUDOS #1- Lifesaving healthcare tech. UNAIDS has recognized Retrago, a needle made locally by the Arab Medical Equipment Company, as a top 20 global healthcare innovation. AMECO CEO Omar El Fata presented Retrago in Geneva yesterday to 100 ministers of health meeting for the World Health Organization’s assembly. After a single use, Retrago automatically retracts the exposed needle to prevent re-usage and the spread of diseases like HIV-AIDS and hepatitis C. See it in action here.

KUDOS #2- CIB is the top Egyptian company on African Business’ list of top 250 companies, which ranks the continent’s publicly listed businesses by market capitalization. CIB was 27th on the list this year, up from 35th last year. In total, 39 Egyptian companies made the 2019 list, five more than last year. Among the Egyptian companies new to the list this year include Cleopatra Hospitals (#161), Samcrete (184), MM Group (244) and Egypt Chemical Industries (or Kima, as it’s better known, 248). A snapshot of CIB’s ranking is here (jpg).

KUDOS #3- The Egyptian Junior Business Association recognized 33 members of the business community at its annual suhour on Monday night. Among those honored were our friends Qalaa Holdings Managing Director Hisham El Khazindar, Edita Chairman Hani Berzi and Elsewedy Electric Chairman Ahmed Elsewedy as well as Al Ahly Real Estate Development Chairman Hussein Sabbour and Bishara Textile Company Founding Partner and designer Marie-Louis Bishara. Also in the spotlight were the founders of startups including Halan, Vezeeta and Wuzzuf, among others. Full details in this emailed statement (pdf).

RANDOM NOTE- “Egyptian-born and Canada-raised actor Mena Massoud” has the as Aladdin in the eponymous Disney live action flick starring Will Smith as Genie. The film opens today in Egypt and tomorrow in the United States. Catch the trailer here (watch, runtime: 2:15). 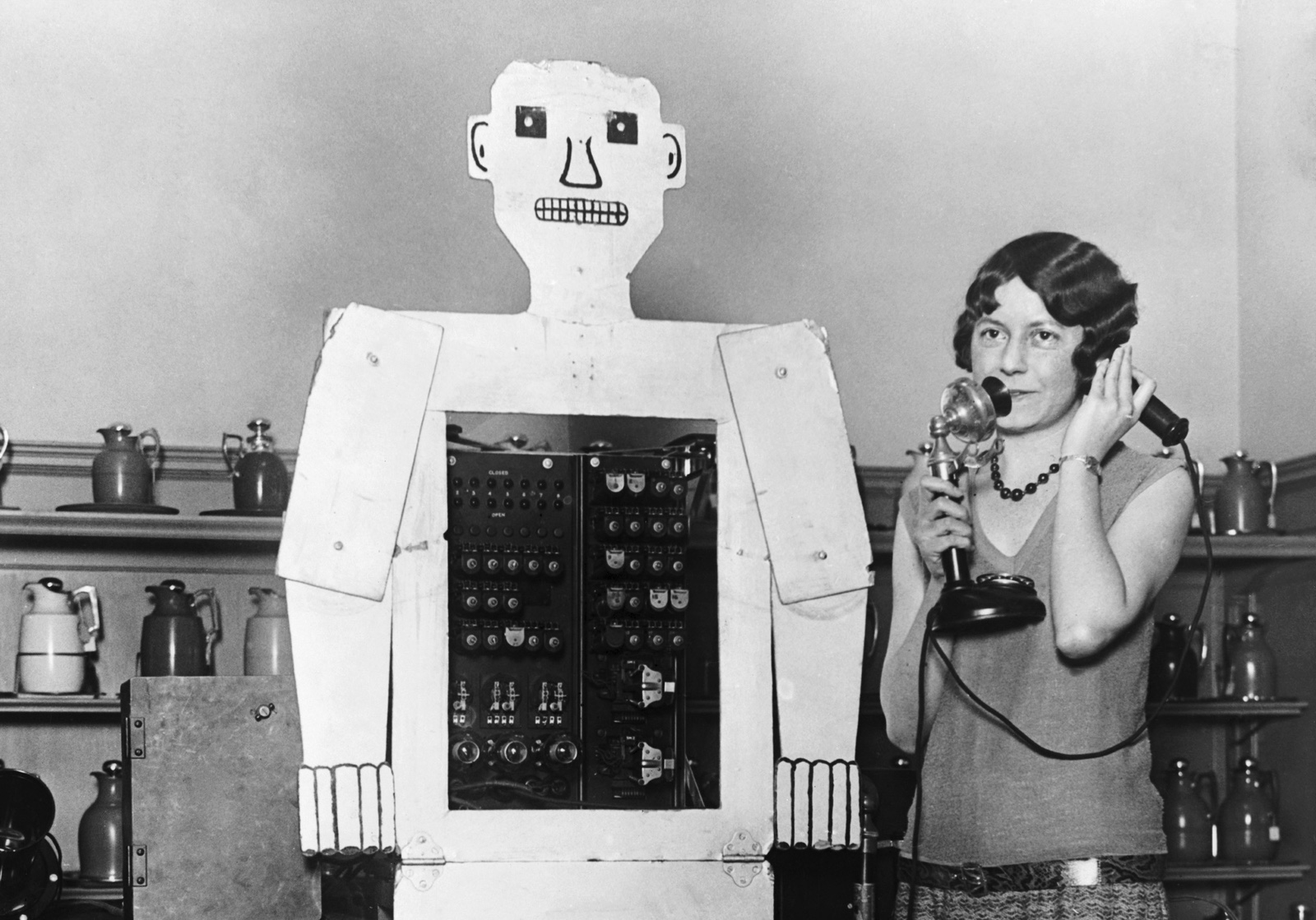 Artificial intelligence could destroy almost a fifth of jobs across global capital markets as AI, data analytics and automation render them obsolete, research by Opimas has found. The consultancy firm expects the sector’s employee headcount to fall by around 400k to 1.7 mn by 2030. Fund managers will be among the hardest-hit companies, Opimas says, predicting that a third of jobs will be lost in the industry.

Trade-war refugees could find a haven in emerging markets: It wasn’t this way the last time blood ran in the streets, Bloomberg Opinion’s Nir Kaissar argues, but emerging markets could outperform US equities during the next downturn. Why? “The longer-term outlook favors emerging markets … The drivers of future stock returns — earnings growth, dividend yield and change in valuation — all point to higher returns from emerging markets than the US.”

Do boutique firms have it in them to challenge the bulge bracket for tech IPOs? There’s blood in the water and opportunity in the air as tech companies (a) opt for direct listings (see Slack, Spotify) and (b) question, along with their VC backers, the basic competence of the big boys at Goldman Sachs, Morgan Stanley and JPMorgan. What’s prompted the handwringing? IPO flops from Uber and Lyft. The Financial Times has more on the shifting sands.

Want more? Go read one of the most-clicked links in Enterprise this week as Vanity Fair argues that the underwriters were the only ones who made out like bandits on Uber's IPO flop. 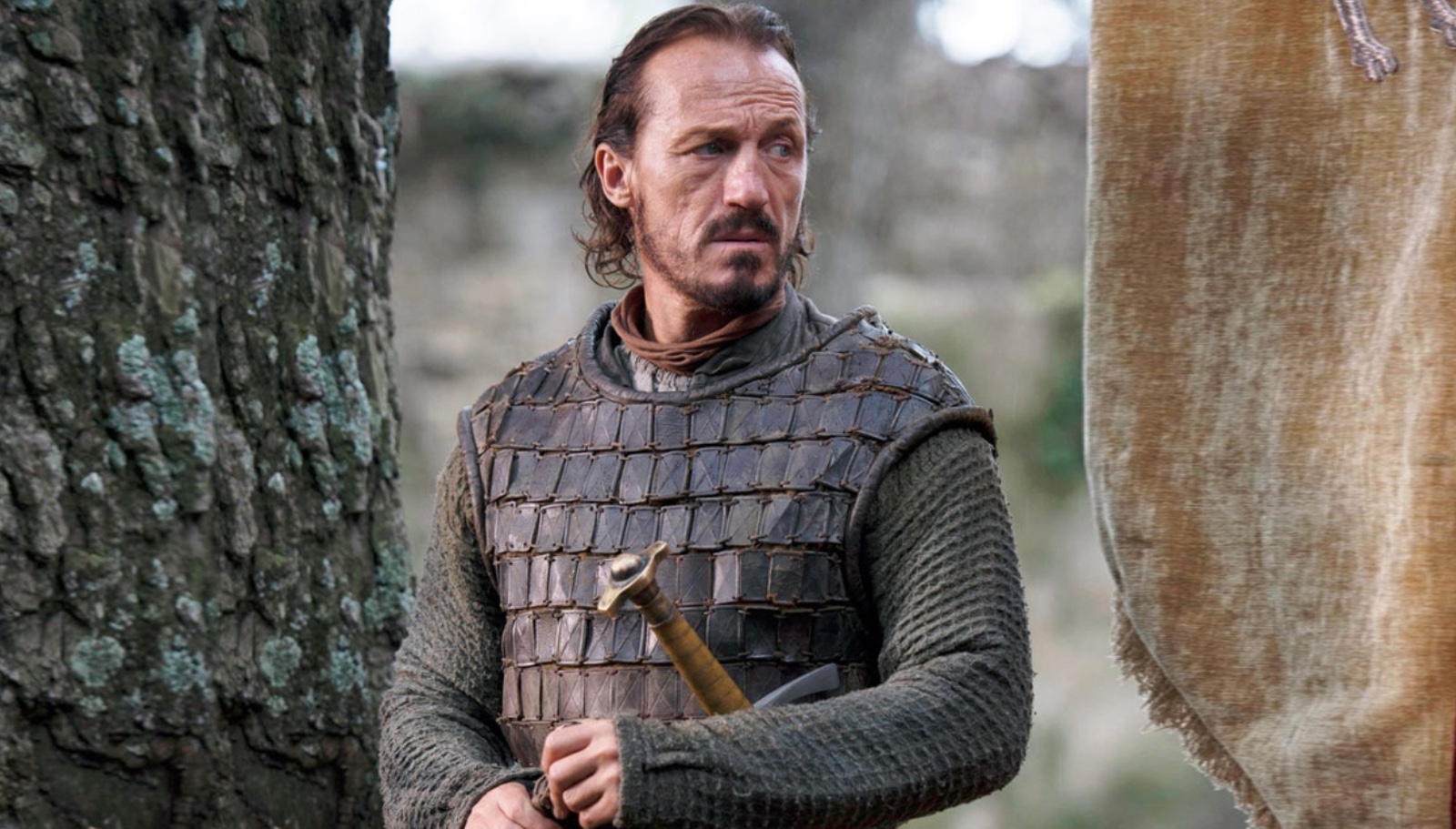 Emerging market investors flee Westeros: “KING’S LANDING — Emerging market investors in the Free Cities of Essos reacted negatively to the appointment of a drunk, whoring hitman as Master of Coin on Monday, sending yields on the Six Kingdom’s debt up sharply ahead of a crucial Iron Bank mission visit.” Hit the link for the follow-on tweets, all by the apparently brilliant Max Seddon, the FT’s Moscow correspondent. H/t to Maram K.

Worse: Bronn is advising a real-life vegan crypto startup. Or at least Jerome Flynn, the actor who portrays him, is. Coindesk has the sordid details.

The most-clicked stories in Enterprise this past week:

So, when do we eat? Maghrib is at 6:46pm CLT today in Cairo. You’ll have until 3:16am tomorrow morning to caffeinate / finish your sohour.