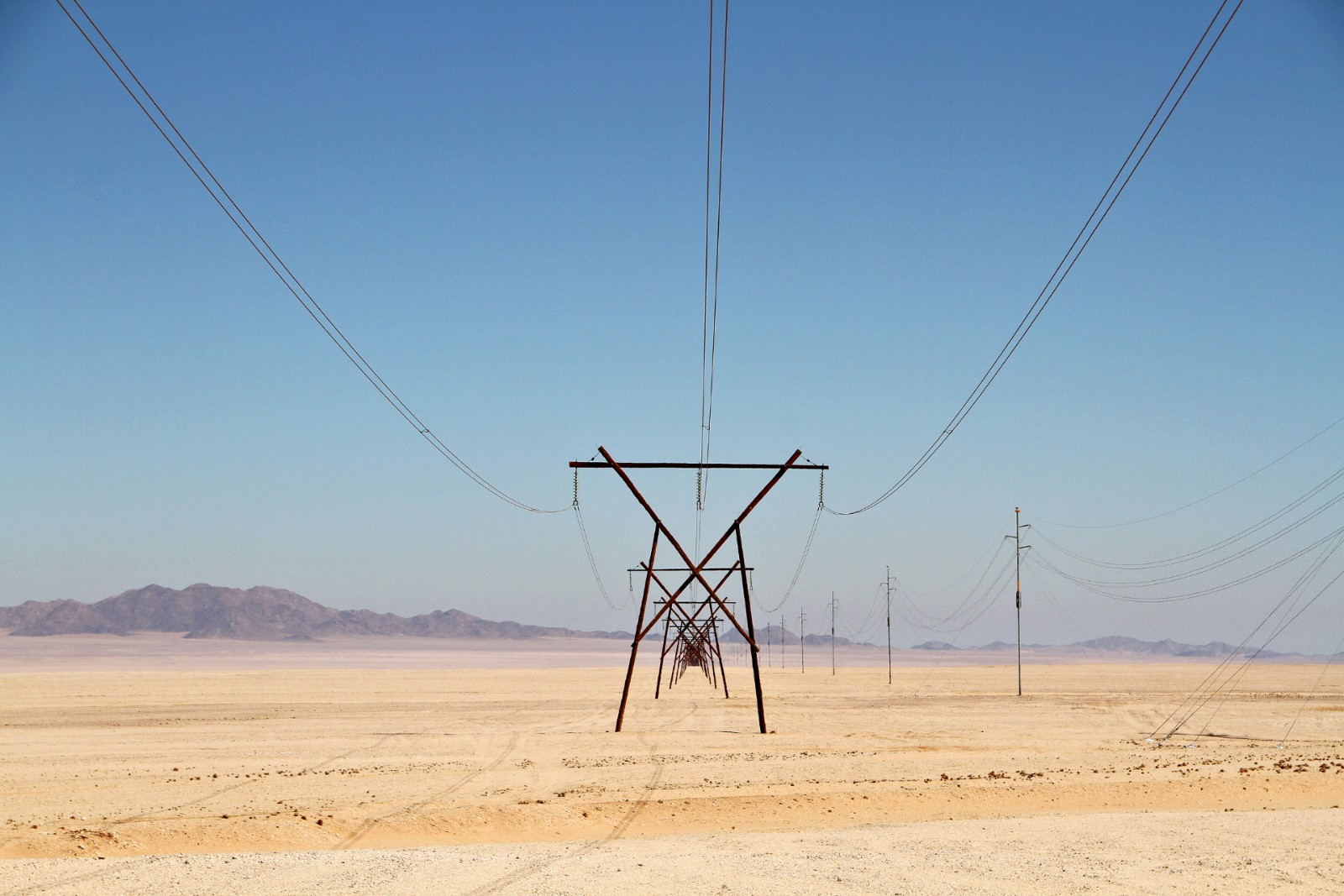 Tap or click here for the full price breakdown or here (pdf) for a review of the administration’s plan to phase out electricity subsidies entirely.

The ministry has pushed back plans to phase out subsidies for one more year: Electricity subsidies will be phased out by the end of FY2021-2022, a year later than expected, Shaker said during the press conference. Electricity subsidies were originally due to be fully lifted in the coming fiscal year, but the date was later pushed back to FY2020-2021 to avoid placing too much pressure on consumers. The latest delay means that the government’s subsidy removal plans will take two years longer than originally planned.