As many as 17 people were injured yesterday after an explosive device hit a touristbus near the Grand Egyptian Museum, the Associated Press reports. Security sources speaking to Reuters placed the figure at 12. Most of those hurt were South African tourists. No deaths have yet been reported. It was the second time this year a tourist bus has been targeted near the Giza Pyramids; an attack in January left three Vietnamese tourists and an Egyptian tour guide dead.

We’re not the only ones set to leave interest rates on hold this week. Israel, South Africa, Nigeria and Zambia are all expected to do the same, Bloomberg suggests. All 12 analysts we surveyed in our rate poll (out yesterday) expect the Central Bank of Egypt to leave interest rates on hold thanks to expected inflationary pressure from Ramadan and cuts to energy subsidies expected by July. Look for the central bank to resume easing in the fourth quarter.

Franklin Templeton’s Bassel Khatoun has nice things to say about us… “We remain positive on Egypt. The country has been reaping the benefits of having implemented a significant reform agenda and a massive currency devaluation,” the fund’s MD of portfolio management for frontier and MENA told Zawya. “Fiscal consolidation, supported by subsidy cuts and more comprehensive tax revenues, have restored confidence in its medium-term outlook,” he said.

…but don’t expect EM investors to rush in and buy the dip, Bloomberg warns, even though the MSCI emerging markets stock index was down 3.6% last week: “‘Some interesting opportunities are beginning to present themselves in some spots of the EM universe, but over the coming weeks it feels like caution is warranted,’ said Paul Greer, a London-based money manager at Fidelity International, whose emerging-market debt fund has outperformed 98 percent of peers this year after reducing risk in recent months.”

Outflows of capital from emerging markets spiked last week to their highest level since the EM Zombie Apocalypse last October, the Institute of International Finance (IIF) warned in one of its occasional “flows alerts” (pdf), which drills into estimated daily capital flows. EM equities were particularly hard hit, with China (daily outflows of about USD 600 mn daily heading into 15 May) and other Asian markets taking the brunt.

There could be something for us in Trump’s embryonic Mideast peace plan. The US will convene an “economic workshop” in Bahrain next month “to produce strategies to invest in the Palestinians and other Arabs,” the New York Times writes. The basic concept: Get Gulf, European and Asian powers to use economic incentives to “induce the Palestinians and their allies to make political concessions” to secure peace between Palestine and Israel. The kicker: “Diplomats and lawmakers have been told the goal is [to secure pledges of] about USD 68 bn for the Palestinians, Egypt, Jordan and Lebanon.”

We might be the HQ for the pan-African trade agreement: Egypt has submitted a bid to host the executive office of the African Continental Trade Agreement, according to African Union legal adviser Nameerah Najm, Ahram Online reports. The accord has been signed by 22 African countries and will come into force later this month.

ESG investing is going mainstream because fund managers say their clients want it, and “more than a third of an audience of asset managers and pension funds attending MSCI’s annual investing conference in London last week said they expected to see the share of global assets operating on ESG principles to more than double from about 25 per cent today to between 50 and 65 per cent in the next five years,” the Financial Times notes. 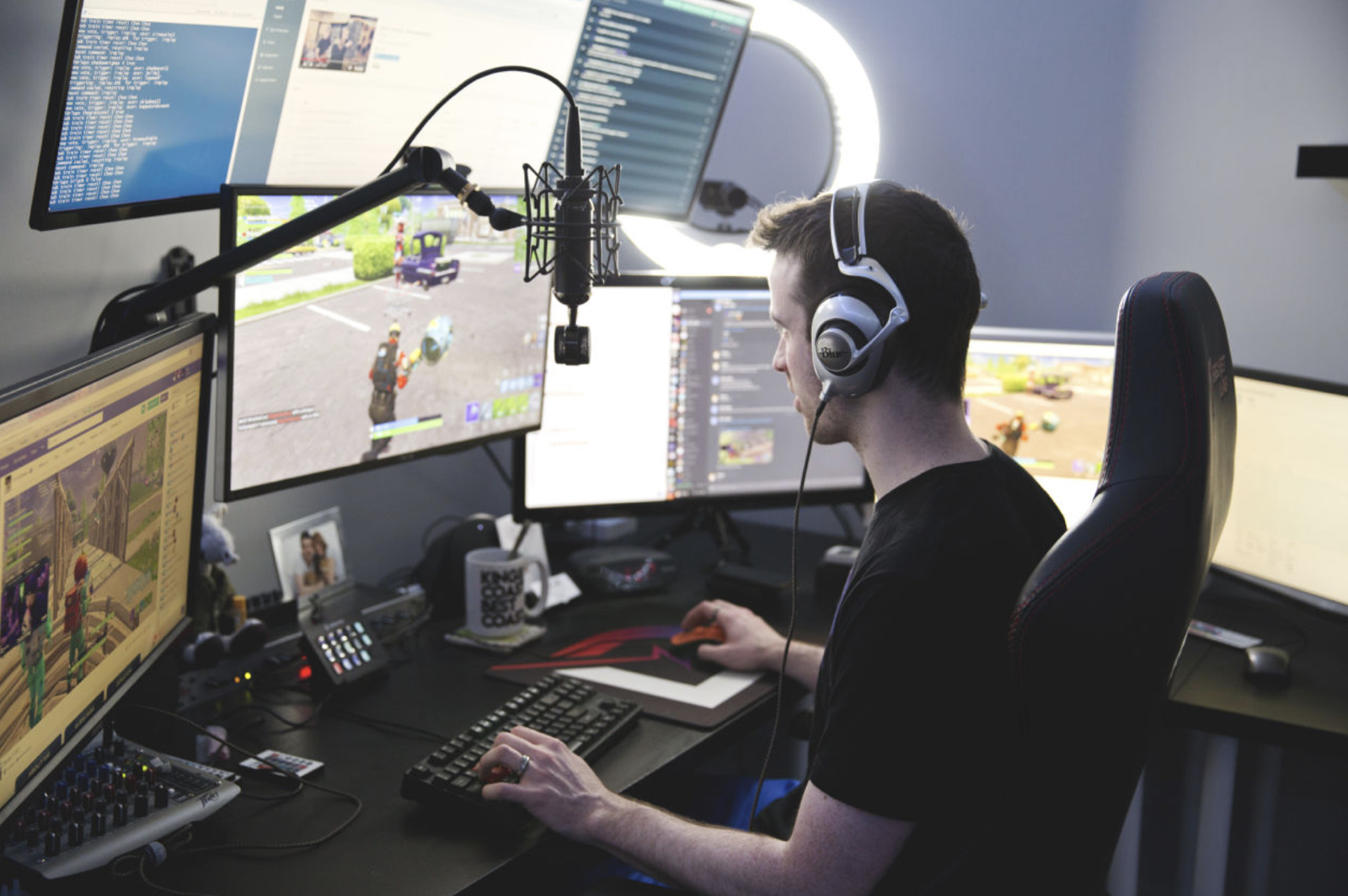 The olds among us may now bemoan the decline of civilization as we know it: Top ‘live-streamers’ get USD 50k an hour to play new videogames online, the Wall Street Journal reports in a story that can hardly qualify as newsworthy if you (a) are under the age of 40 or (b) have a kid older than age six.

Tired of Gouna? Not ready to open your place in Sahel? Head to a new corner of Europe for Eid vacation. We have very, very fond memories of Zagreb (here and here in the NYT) and Prague (here in the WSJ).

The NPS cult sweeping corporate America: US execs are becoming obsessed with their net promoter score (NPS) with 50 S&P companies mentioning the metric more than 150 times during earnings conference calls, the Wall Street Journal says. Use of NPS has grown rapidly over the past decade; it measures customer experience and is assessed through a one-question survey: How likely is it that you would recommend [brand] to a friend or colleague? Many CEOs are now holding up NPS as a key performance indicator and use it to calculate bonuses, much to the chagrin of its creator Fred Reichheld, who describes the practice as “bogus.”

So, when do we eat? Maghrib is at 6:44pm CLT today in Cairo. You’ll have until 3:18am tomorrow morning to caffeinate / finish your sohour.

WEATHER- The mercury starts to rise today. Look for a daytime high of 37°C rising to 45°C on Thursday.