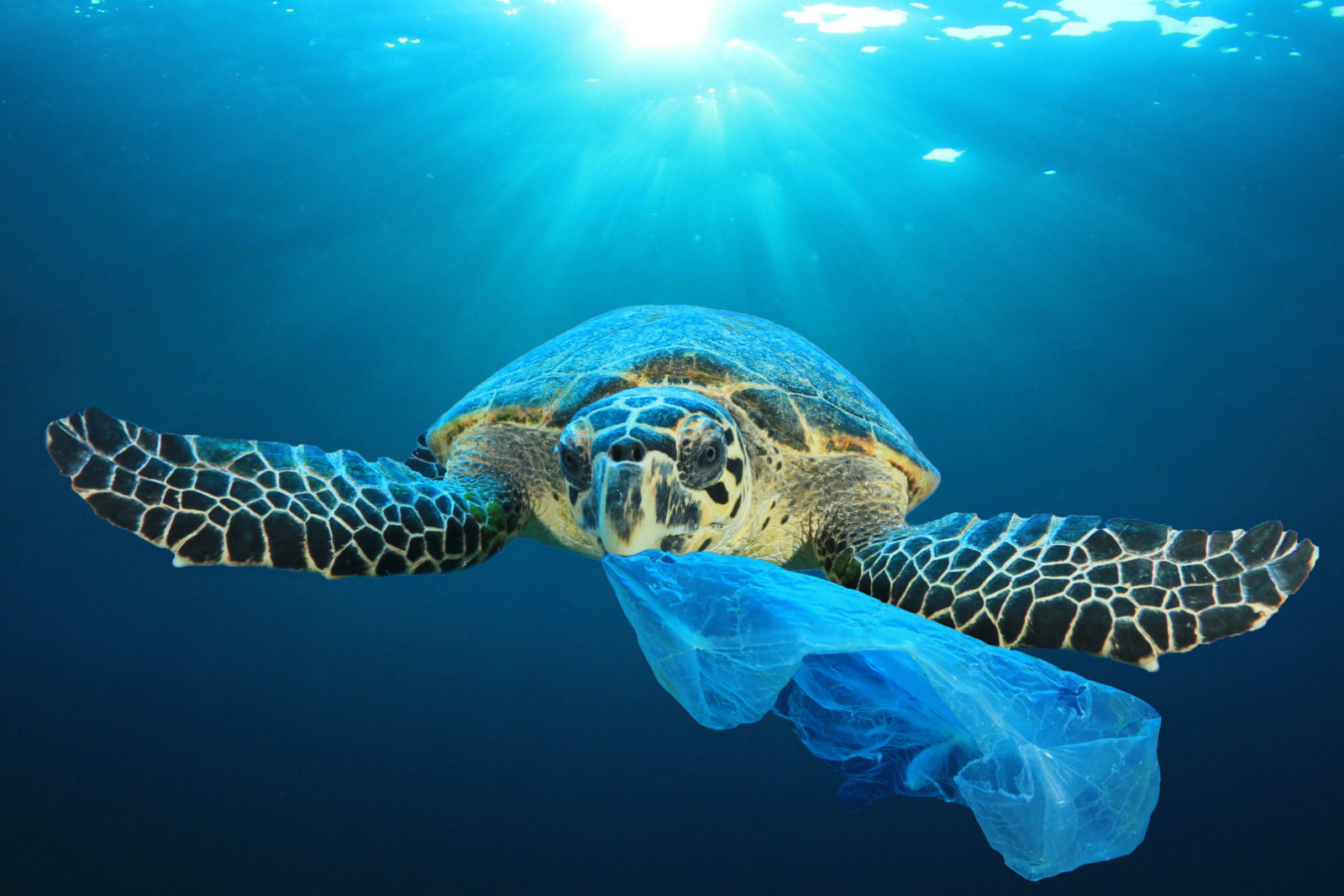 Asset managers have declared plastic waste a key business risk: Asset managers are beginning to ask companies to disclose their production of plastic waste in a bid to reduce environmental damage, the FT reports. Funds including Schroders, BMO Global and Hermes are collecting data from companies about their use of plastics and are encouraging them to reduce waste. BMO last year asked 27 companies to tackle their waste problems by using more recyclable materials and clamp down on single-use plastic. Schroders, noticing a lack of data, sent out surveys to 100 companies requesting information about their plastic usage. “Virtually no one was talking about the risks of plastic waste just a few years ago but that is changing very rapidly now,” Sam Block, ESG researcher at MSCI, told the FT.

Businesses unprepared for the coming regulation: Last year China ended its role as the world’s chief recycler by banning the import of foreign plastics. Now, Indonesia, Thailand and Vietnam — countries which are now receiving more of the plastic previously destined for China — are introducing import bans of their own. This is leading to concerns that businesses will not be able to deal with the coming wave of regulations governing plastic usage and disposal. “Governments are acting really quickly on regulation and companies in general are unprepared,” lawyer and author of a report on the business risks of plastic waste Tatiana Lujan said. Alice Evans, co-head of responsible investments at BMO, agrees: “Plastic waste is a business risk that companies know they will have to address rapidly. We want to see commitments where they don’t exist already, but now implementation is key,” she told the FT.