And so it ended. You have (nearly) survived the first business week of Ramadan.

An unpopular truth: Ramadan weekends are wonderful. Daylight hours marked by zero pressure to interact civilly with other people, leaving us to laze on the couch as we catch up on reading, hit Netflix and Prime Video, and nap whenever we want. Oh, and no 2:30am alarm, so we get to sleep in.

Monthly inflation figures for April are due out today. Annual headline urban inflation eased slightly in March to 14.2%, down from 14.4% the previous month. Inflation in 9M2018-19 averaged 14%, according to remarks yesterday by Planning Ministry Hala El-Said, down from an average of 25.6% during the same period last year.

The key message heading into the weekend: The economy continues to grow at well north of 5%, even if the appreciation of the EGP and inflation remain corrosive.

In a low-growth world, we’re growing faster than our peer group: EBRD sees Egypt’s economy expanding at the fastest pace in the southern and eastern Mediterranean, while Moody’s predicts Egypt will continue to grow faster than other countries that share its B credit rating.

What’s driving that growth? Per separate statements from Cabinet and the EBRD:

We have chapter and verse on all three statements in this morning’s Speed Round, below.

“Abbreviated” trade talks between the US and China kick off today in Washington, DC, ahead of a Friday deadline (imposed by The Donald via Twitter) for an agreement. The S&P 500 fell for the third session in a row yesterday as investors “remained cautious about the latest development on US-China trade talks even after hopeful comments from the White House regarding an eventual agreement,” according to Reuters. The FT’s Mike Mackenzie has a nuanced look at how the showdown is affecting markets.

Uber is going public tomorrow. Strikes by Uber drivers yesterday in London and a number of major US cities aimed to “protest the disparity between gig-economy conditions and the sums that investors are likely to make in Friday’s blockbuster” IPO, Reuters reports. The walkouts were “sparsely attended.” Uber is expected to price at or below the midpoint of the USD 44-50 per share range on which it had guided, CNBC adds.

Egypt makes an appearance in Uber’s prospectus: “Proposed ridesharing regulations in Egypt may require us to share certain personal data with government authorities to operate our app, which we may not be willing to provide. Our failure to share such data in accordance with these regulations may result in government authorities assessing significant fines or penalties against us or shutting down our or (after the acquisition) Careem’s app in Egypt on either a temporary or indefinite basis.”

Bahrain plans to return to the bond market this year for the first time since its Gulf allies committed USD 10 bn to shore up its economy, Bloomberg reports. Government officials are said to have met global investors in a non-deal roadshow, with a view to a possible bond issuance in the second half of the year.

We at Enterprise love a good museum and are therefore pleased to bring you the news that Egyptians and foreigners with residency will be able to access all of Egypt’s museums without charge on International Museum Day, which falls on Saturday 18 May, according to a cabinet statement.

SIGN OF THE TIMES: Jean-Claude Van Damme loves Mohamed Ramadan. The one-time Hollywood star appeared in a video posted on Ramadan’s Instagram page, praising the Egyptian actor after having worked together on a telecom ad. 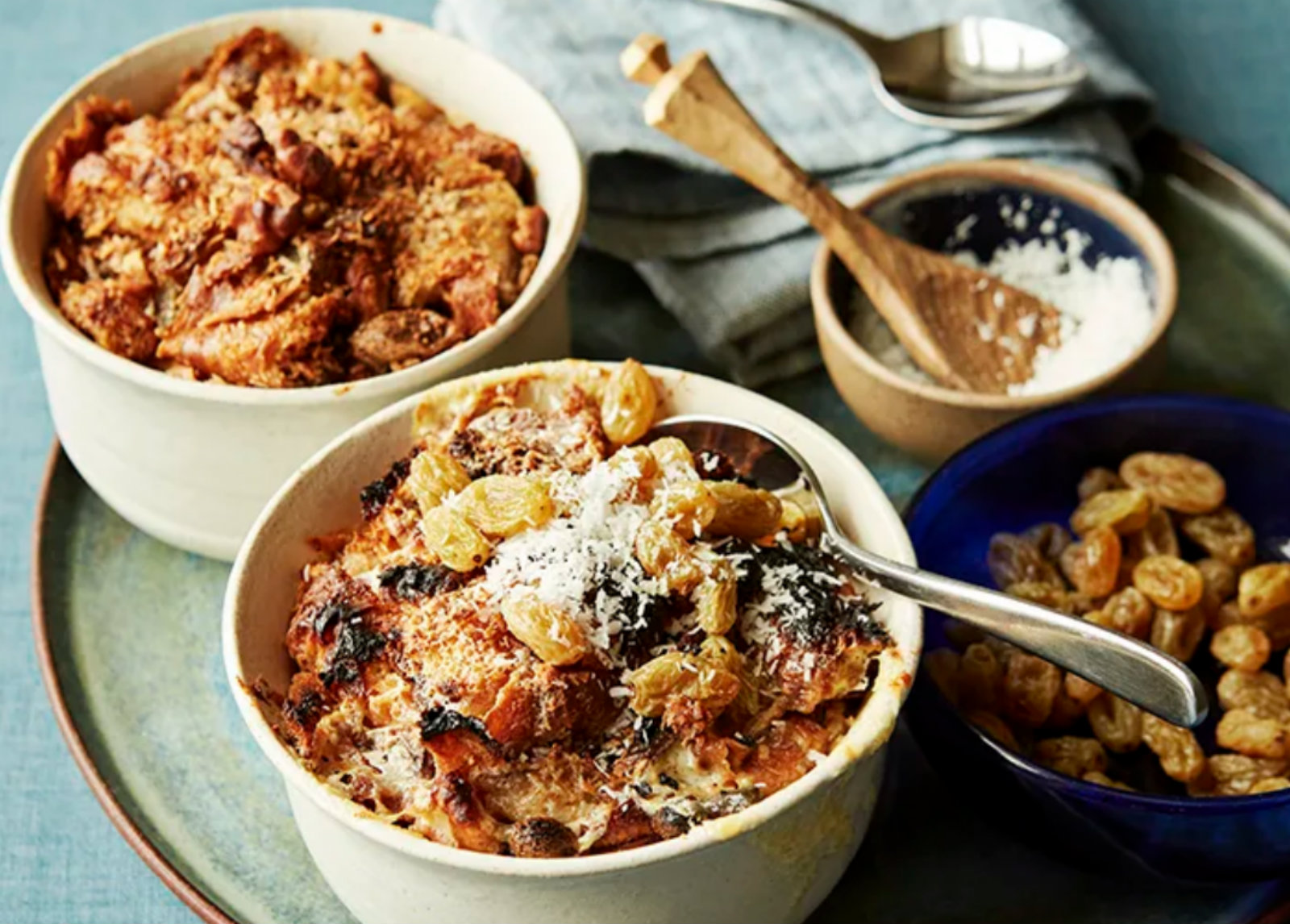 MUST READ: Former New Yorker correspondent Peter Hessler writes lovingly of Cairo and of the nation’s Jewish diaspora, using as his vehicle the Zamalek apartment building in which he lived during his time here. Hessler’s memoir of his life in Cairo during the events of 2011 onward is out this week: The Buried: An Archaeology of the Egyptian Revolution gets a glowing review from John Freeman in the Wall Street Journal.

RAMADAN PSA #2- The mild weather is coming to an end. Look for a high today of 26°C today and 28°C tomorrow before the mercury rises to the 35-39°C range this coming week, according to our favorite weather app. So, when can we eat? Maghrib is at 6:37 pm CLT today in Cairo. You’ll have until 3:28 am tomorrow morning to caffeinate / finish your sohour.